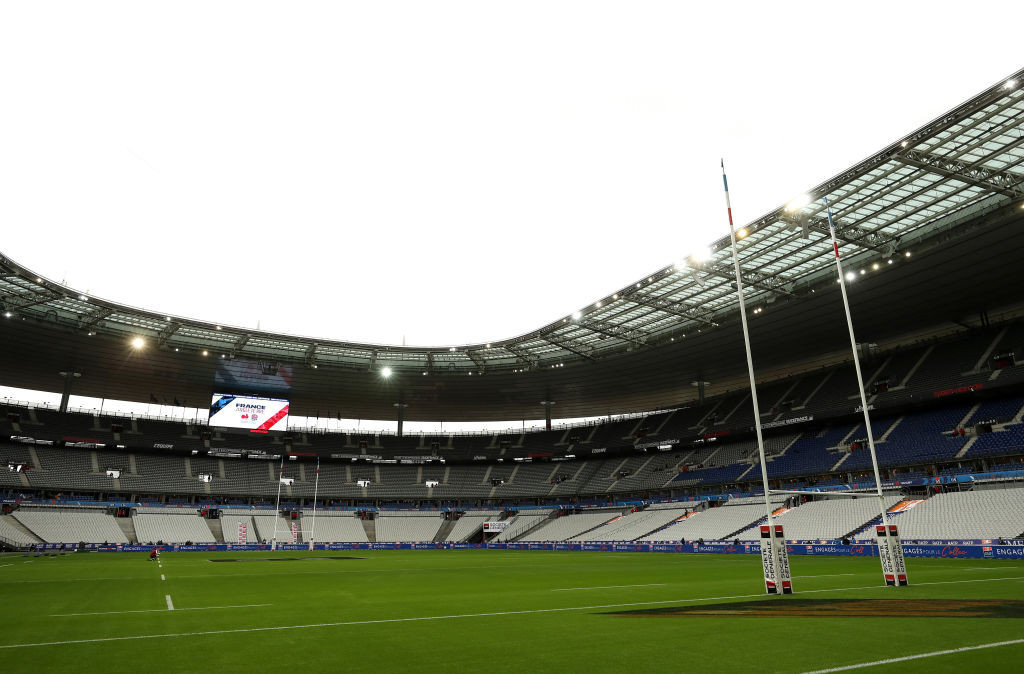 A key venue for the 2024 Olympic and Paralympic Games in Paris has been chosen to host the final of the 2023 Rugby World Cup in France.

The Stade de France, located in the Saint-Denis region of the French capital, has been selected by organisers to stage 10 matches at the tournament in three years' time.

The opening match, two semi-finals and two quarter-finals at the 2023 Rugby World Cup are among the other games that will also be played at France's national stadium.

The 2023 final will be the second Rugby World Cup final to be held at the Stade de France in 16 years after it staged the showpiece match of the same competition in 2007.

Organisers expect around 800,000 fans to watch matches at the tournament at the Stade de France, built for the 1998 FIFA World Cup in the country.

The Stade de France will be the venue for the Opening and Closing Ceremonies of the Paris 2024 Olympics and Paralympics.

Athletics events at the Games are also set to be held at the stadium, one of the main venues in Paris 2024's concept.

The 2023 Rugby World Cup, featuring 16 teams, is scheduled to take place between September 8 and October 21.

The draw is due to be held by organisers on December 14.