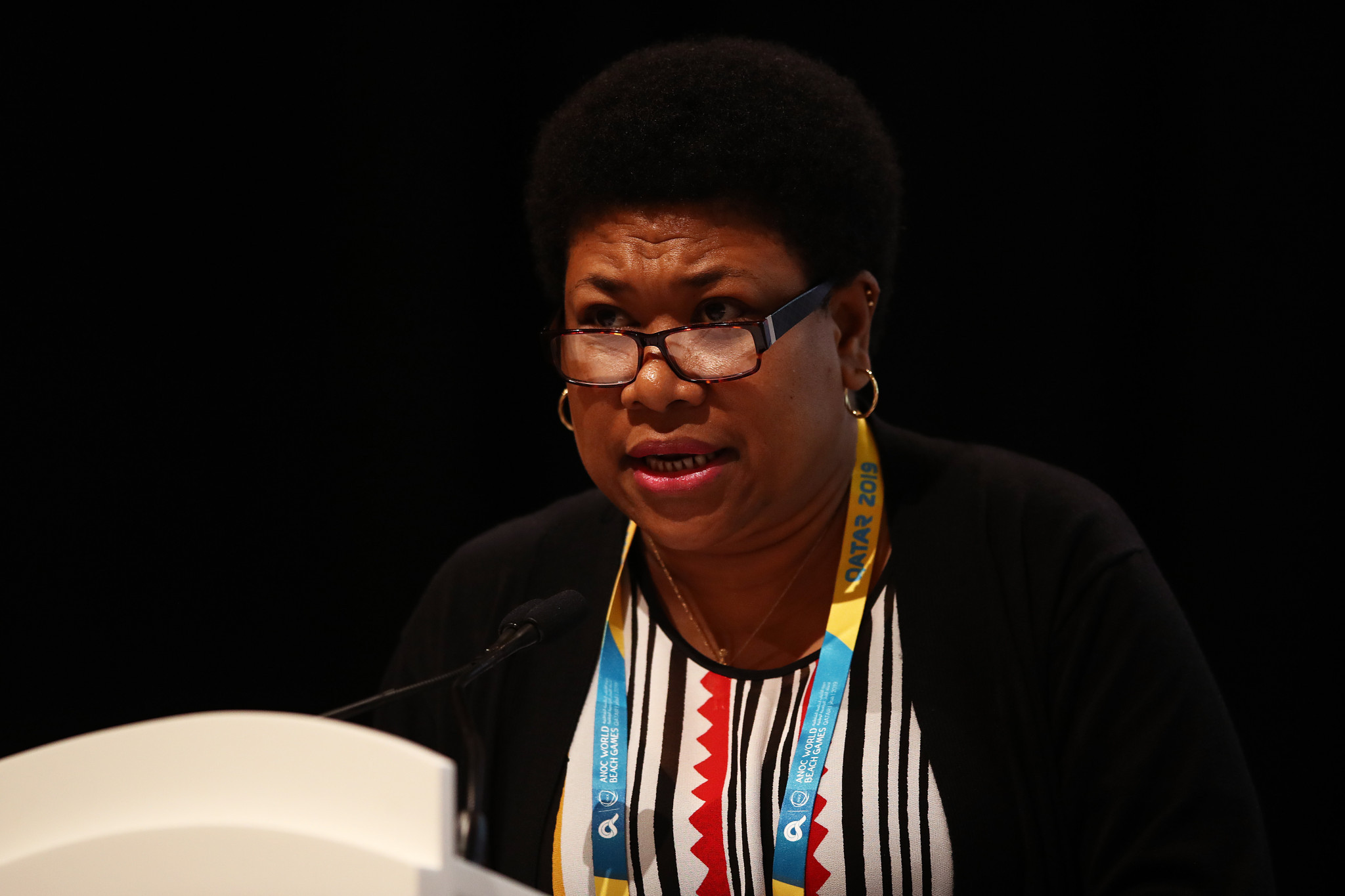 The Nauru Olympic Committee (NOC) has paid tribute to Papua New Guinean official Karo Lelai, who is set to step down as chair of the Oceania National Olympic Committees (ONOC) Athletes' Commission.

The former chair of the Papua New Guinea Olympic Committee Athletes' Commission was elected as chair of the equivalent body within ONOC in 2018.

However, Lelai delivered her final report as chair of the ONOC Athletes' Commission at its General Assembly earlier this week, and is set to be replaced at the Oceania Athlete Forum.

The NOC claimed Lelai had served as a strong voice for athletes in the region as a sports administrator.

"Congratulations to outgoing Chair of the ONOC Athletes Commission, Karo Lelai," it posted on Facebook.

"A strong advocate for athletes in the region and an inspiration to all Oceania women.

"NOC wishes Karo all the very best in her future undertakings."

The NOC is one of 17 ONOC members.

Oceania has implemented some of the world's toughest COVID-19 restrictions including on travel in an attempt to prevent the virus from being imported into the various states, but was able to hold an in-person General Assembly in Fiji's capital Suva from April 30 until Wednesday (May 4), attended by IOC President Thomas Bach.

Fijian official Robin Mitchell, who is also Acting President of ANOC, was re-elected unopposed for a fourth term as ONOC President.

Nauru sent two athletes to Tokyo 2020, its seventh appearance at the Summer Olympics.