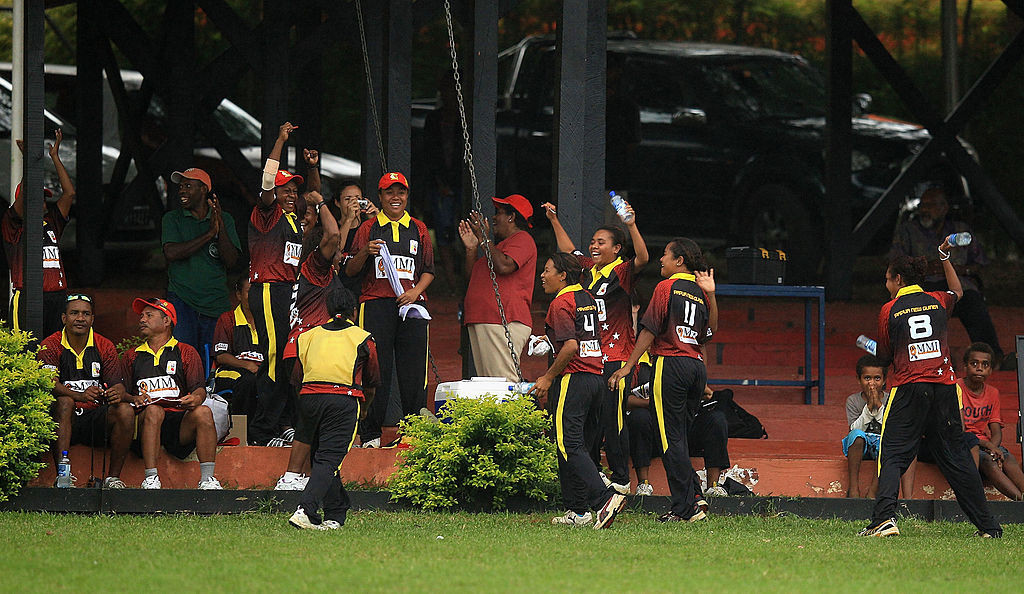 Papua New Guinea’s Olympic Committee (PNGOC) has honoured women in sport as part of the International Women’s Day celebrations by highlighting its women in leadership positions, the efforts of women at major Games, and promoting work done on gender equality.

From 2000 to 2016 there has been 60 per cent female representation on the PNGOC Board, the postcourier reports.

Within the organisation itself there is also a 60 per cent female representation, headed by the secretary general, Auvita Rapilla, who is also the first Papua New Guinea and Pacific female International Olympic Committee member.

Tamzin Wardley was awarded an MBE in 2020 in recognition of her services to sports administration in Papua New Guinea.

She previously served on the PNGOC Board as treasurer, and is currently an executive on the Pacific Games Council as vice-president of finance.

She is also Team PNG Chef de Mission for the Tokyo 2020 Olympics.

On the field, female athletes make up around 45 per cent of Team PNG and have contributed more than 50 per cent of medals earned since 2011, accounting for 67 per cent of the medals at the 2019 Pacific Games.

Rapila commented: "We continue to promote gender equality through our Gender Equity Committee and programmes."