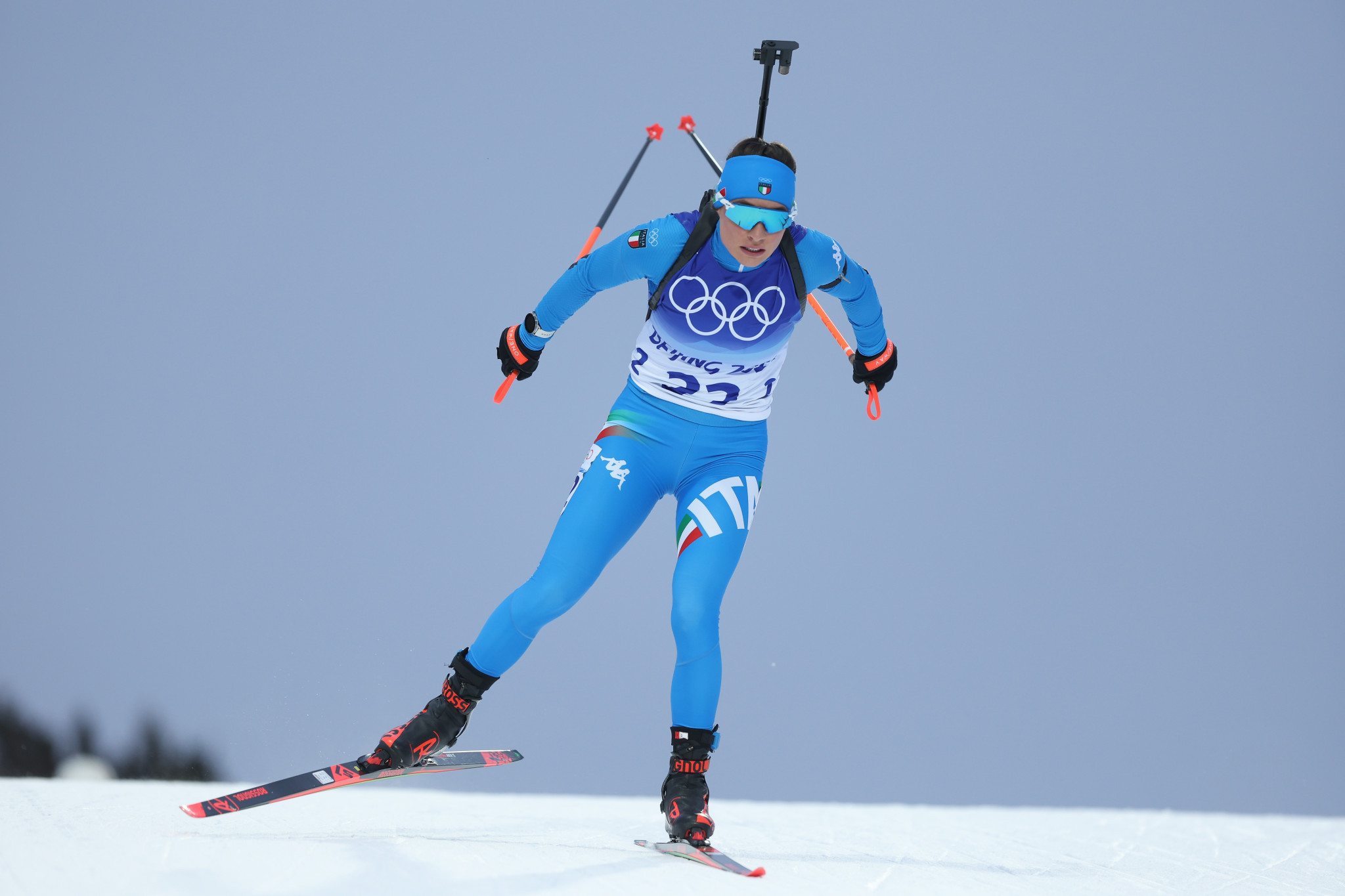 Italy's three-time Olympic biathlon medallist Dorothea Wierer has confirmed that she will delay her retirement plans for another year.

Wierer achieved her third Olympic bronze medal at this year's Winter Olympics in Beijing when she finished third in the women's 7.5 kilometres sprint.

The 32-year-old, who also claimed mixed relay bronze at Sochi 2014 and Pyeongchang 2018, was reportedly considering finishing her career following the conclusion of the World Cup campaign.

But Wierer has revealed that she wants to continue to compete on the circuit for another season.

"I decided to continue one more year," said Wierer in a report by Nordic Magazine.

"I see that I can still do good results, I still feel quite fit.

"The past two years, without an audience due to the coronavirus and isolation measures, have been sad."

As well as medalling at the Olympics, Wierer has racked up 10 medals at the World Championships, including three golds, four silvers and three bronzes.

She has also achieved 18 World Cup victories, winning the crystal globe in 2019 and 2020 along with four individual discipline titles.