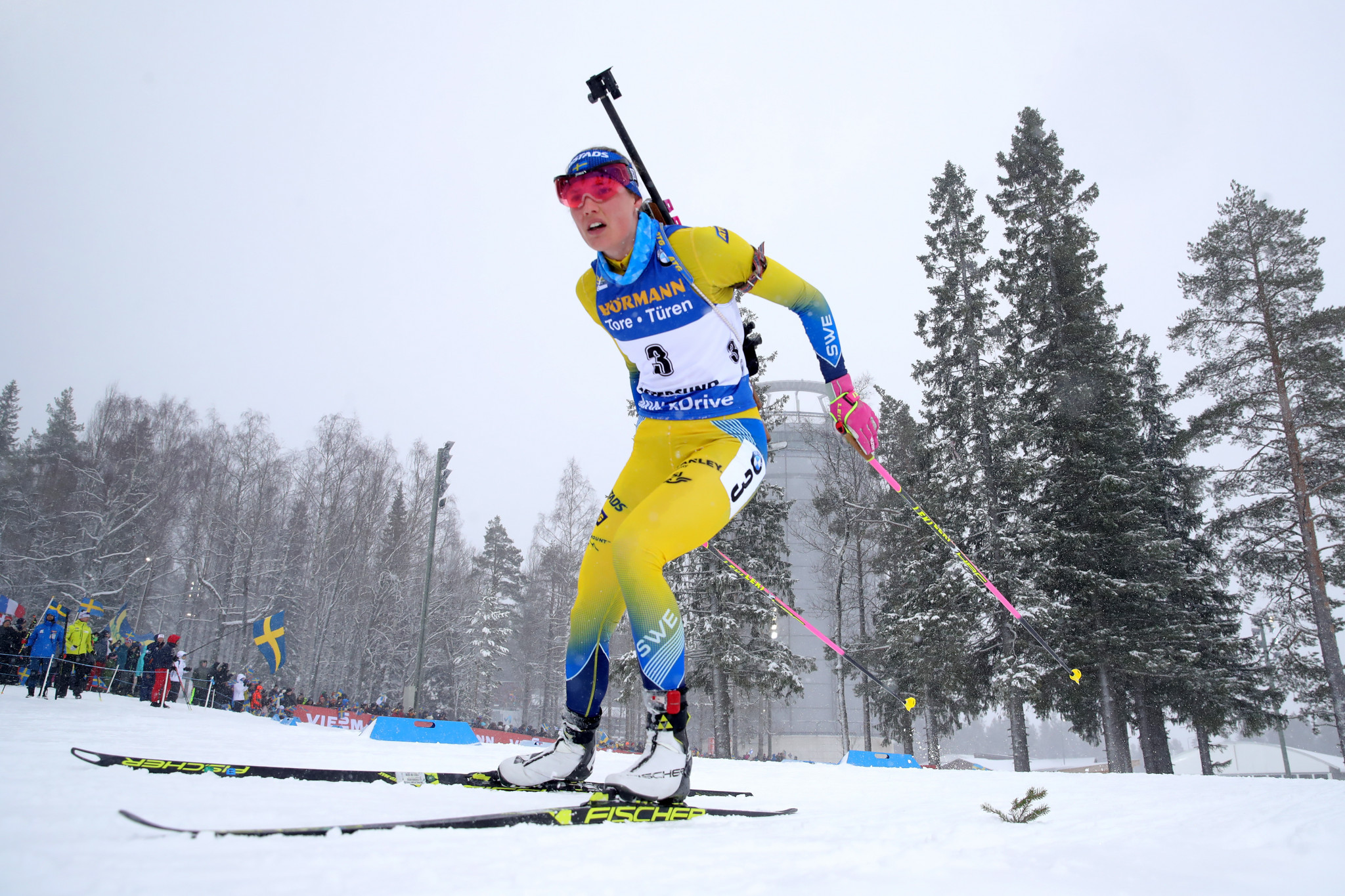 Öberg was yet to earn a World Cup victory in her career, despite being the reigning Olympic and world champion in the individual 15 kilometres event.

The 23-year-old was able end her wait by edging a tightly fought battle with Norway's Tiril Eckhoff.

Öberg received two shooting penalties during the 12.5km event at the Holmenkollen Ski Stadium, but crossed the line in a winning time of 35min 56.2sec.

She ended 1.3 seconds ahead of Eckhoff, who was left to rue the three penalties she received during the race.

It was a tense battle during this final weekend but in the end @Fisiofficial's Dorothea Wierer prevailed to become the first Italian to win the Overall World Cup Globe! Many congratulations! 💙 #HOL19

The overall World Cup crystal globe was awarded to Wierer, who came the first Italian to end with the top score at the end of the season after accruing 904 points.

Boe, who was already assured of the overall World Cup title, earned his 16th win of the season.

Germany’s Arnd Peiffer and Benedikt Doll completed the podium, after ending 19 and 32 seconds back respectively.

Boe ended the season with a clean sweep of World Cup titles, having topped the sprint, pursuit, mass start and overall standings.