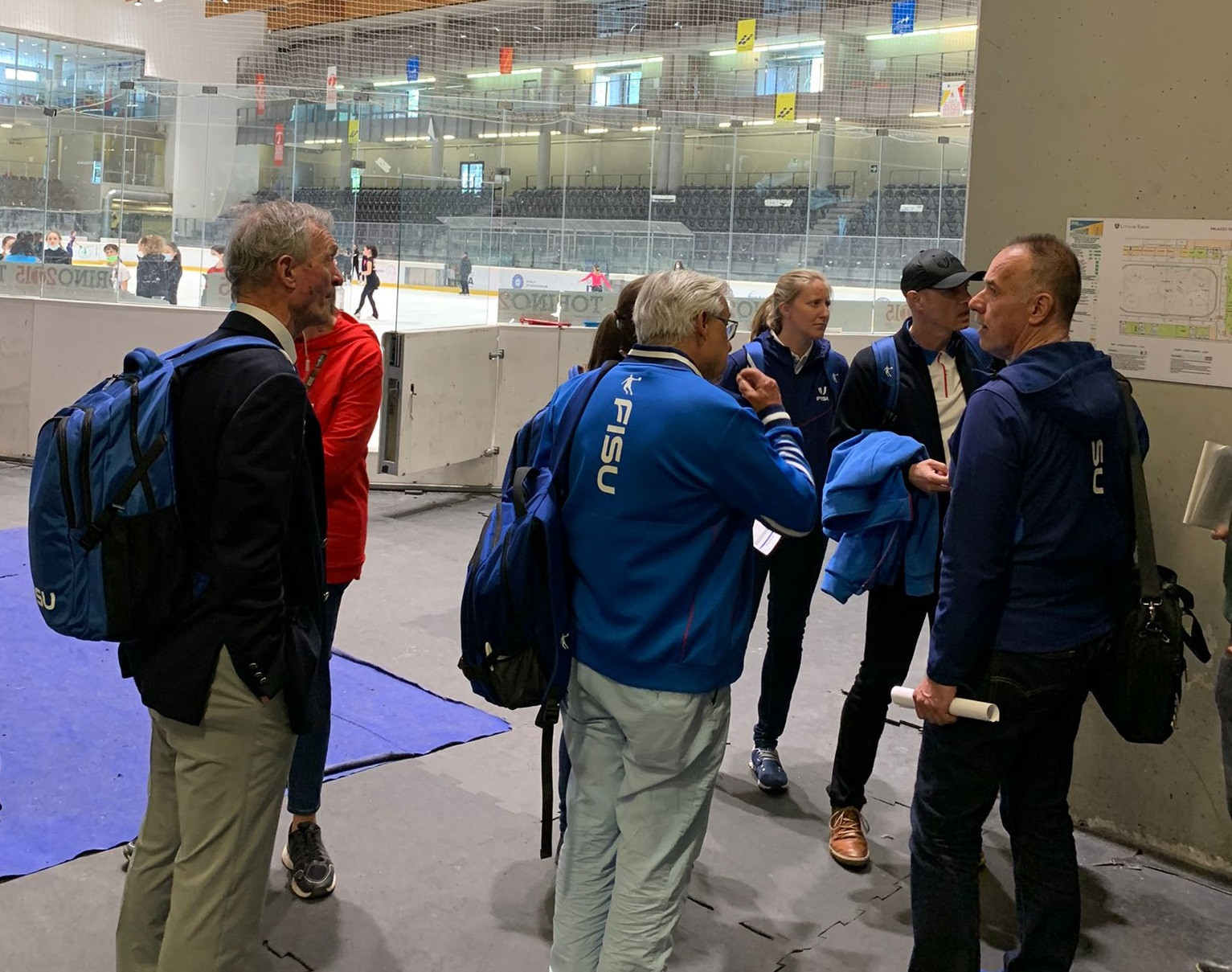 Representatives from the International University Sports Federation (FISU) have visited Turin to inspect venues for the 2025 Winter World University Games in the Italian city.

The party met with members of the Organising Committee, and other key officials, and toured the PalaTazzoli venue on the first day of their trip, which will host curling and ice hockey.

They have also visited the Palavela venue for short track and figure skating, the Pala Alpitour which has been proposed for the Opening Ceremony and Torre Pellice and Pinerolo for ice hockey.

Outside of Turin, the group has inspected competition sites in Bardonecchia for Alpine skiing, snowboard and freestyle, and Pragelato for cross-country skiing and biathlon.

The trip is due to end with working sessions between the FISU party and the Organising Committee.

They will draw up the programme for the Games, which are due to be held in January 2025.

Turin hosted the 2006 Winter Olympics and Paralympics, and will also stage this year's World University Golf Championships between July 21 and 23.

The city was confirmed as host of the 2025 Winter World University Games in May of last year.