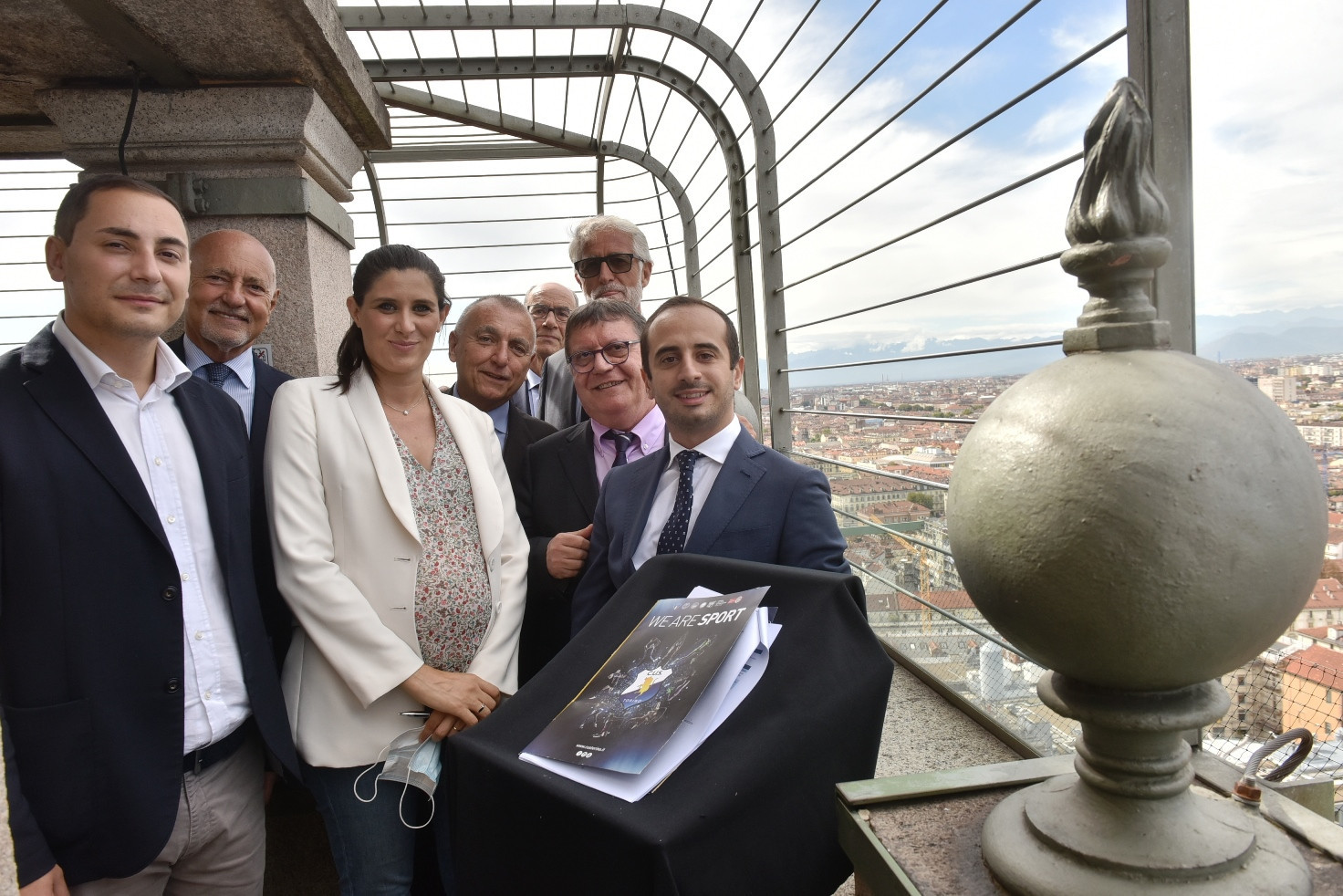 The final contract for the Turin 2025 Winter World University Games has been signed, making the Italian city the official host of the upcoming competition in four years time.

It is a historic moment for the International University Sports Federation (FISU) as the city hosts its second Games - the first being the first-ever Summer Universiade in 1959.

In May, Turin was named the host of the Winter World University Games as the Rhine-Ruhr region in Germany was named the summer hosts for the same year.

The Mole Antonelliana, which has hosted multiple sports events and appeared as part of the emblem concept for the Turin 2006 Winter Olympics, was chosen as the venue for the signing of the contract.

FISU Acting President Leonz Eder, Mayor of the City of Turin Chiara Appendino, President of the Organising Committee Alessandro Ciro Sciretti, FISU Executive Committee member Lorenzo Lentini and President of the Turin University Sports Center Riccardo D'Elicio were some of the major names at the event.

Rector of the University of Turin Stefano Geuna, Rector of the Turin Polytechnic Guido Saracco, President of Italian University Sports Center Antonio Dima and Councillor for Sport of the Piedmont Region Fabrizio Ricca were also in attendance.

"We are so happy to see the FISU Games come back to the city of Turin as the birthplace of the first Universiade in 1959 - quite remarkably a true legacy of the Games and the University Sport Movement," said FISU Acting President Eder.

"Congratulations to all those involved, and I look forward to seeing you all in 2025."

The Winter Universiade Torch Relay started today in the city too, prior to the Lucerne 2021 Universiade.