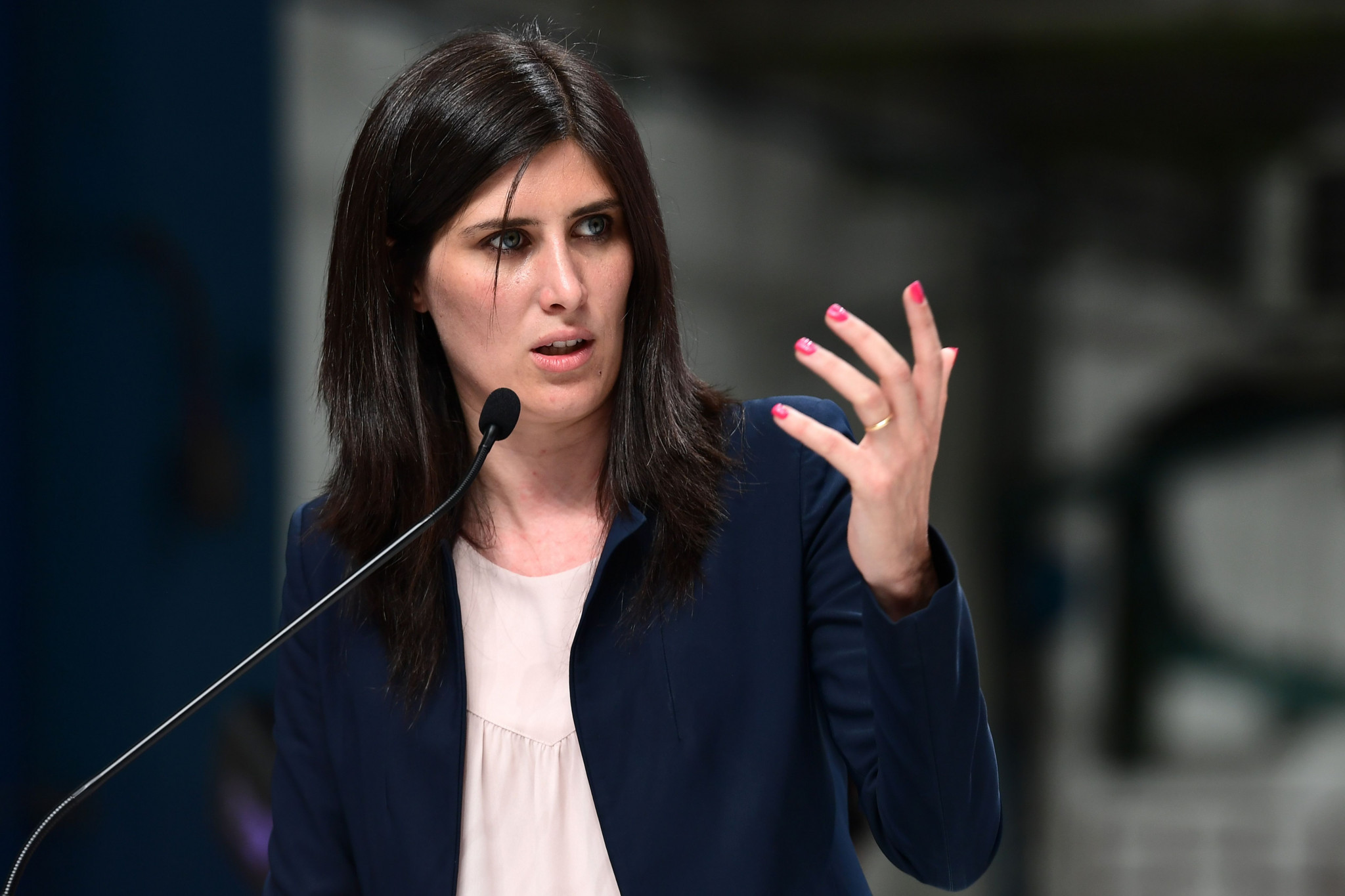 The Organising Committee has been formed for the 2025 Winter World University Games in Turin, featuring five bodies and chaired by Alessandro Ciro Sciretti.

The Piedmont region, the municipality of Turin, the Turin University Sports Centre, the Italian Student Sport Association (CUSI) and the Regional Agency for the Right to University Education of Piemonte (EDISU) are represented on the Organising Committee.

Sciretti is the President of EDISU, and has been appointed as the chair for Turin 2025.

He was joined at the Organising Committee’s inauguration by Riccardo D'Elicio, the President of the Turin University Sports Centre, Fabrizio Ricca of the Piedmont regional government, the mayor of Turin Chiara Appendino and CUSI President Lorenzo Lentini.

Organisers say they hope the Games will leave a legacy, promoting the city’s university system and building an Athletes’ Village with a view to future use by students.

Events have already been planned as part of the road to Turin 2025, including the World University Sports Day on September 20, the passing on of the Winter Universiade Torch at the conclusion of Lucerne 2021, and the International University Sport Federation (FISU) World University Golf Championship, scheduled for July 20 to 23 2022 in Turin.

"Our city has a strong university vocation and this will certainly be a great opportunity for all of us."

The northern Italian city was awarded the Games by FISU in May, and is considered the birthplace of the World University Games after hosting the first edition in the summer of 1959.

Turin 2025 is set to see the Winter World University Games return to the city after it was last held there in 2007.

The 2006 Winter Olympics were also held in Turin.

The Lucerne 2021 Winter World University Games is scheduled to take place from December 11 to 21 across 10 sports, and the following edition has been awarded to Lake Placid in the United States in 2023.