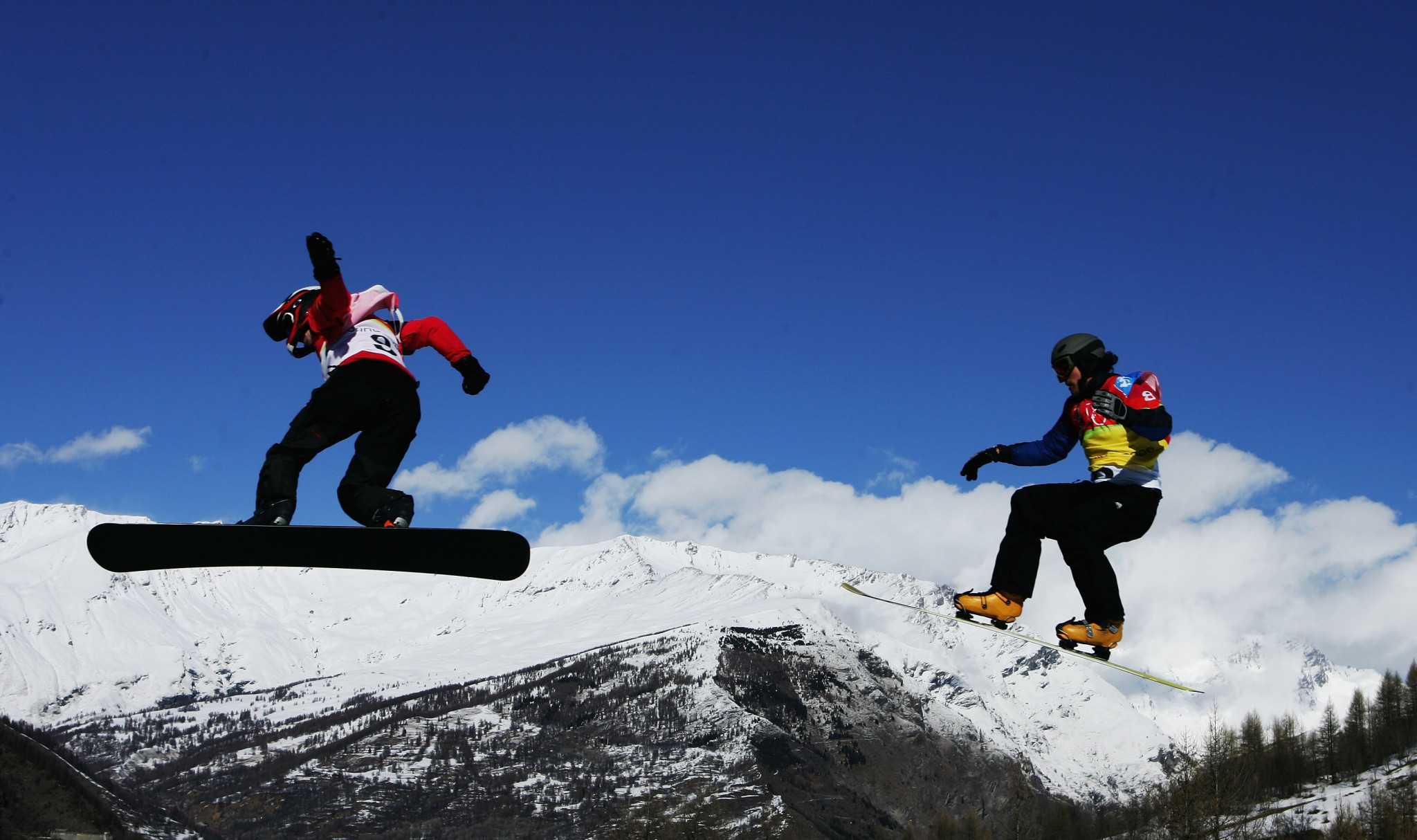 The logo for the Turin 2025 International University Sports Federation (FISU) World University Games is to be revealed next week as part of the ongoing World Expo.

A final design has been agreed upon by the by the Organising Committee, having reviewed entries from a public competition.

It will be unveiled on Thursday (January 27).

The unveiling is set to be held as part of a "Road to 2025" presentation inside the Italian Pavilion at the ongoing World Expo in Dubai.

Turin is due to stage the next-but-one edition of the FISU Winter World University Games.

Italy has hosted four Summer and six Winter editions of the Universiade since hosting the first edition.

Turin recently hosted a flag handover ceremony between Lucerne 2021 - the Winter Universiade ultimately cancelled because of the COVID-19 crisis - and Lake Placid 2023.

The city also staged the 2006 Winter Olympic and Paralympic Games.