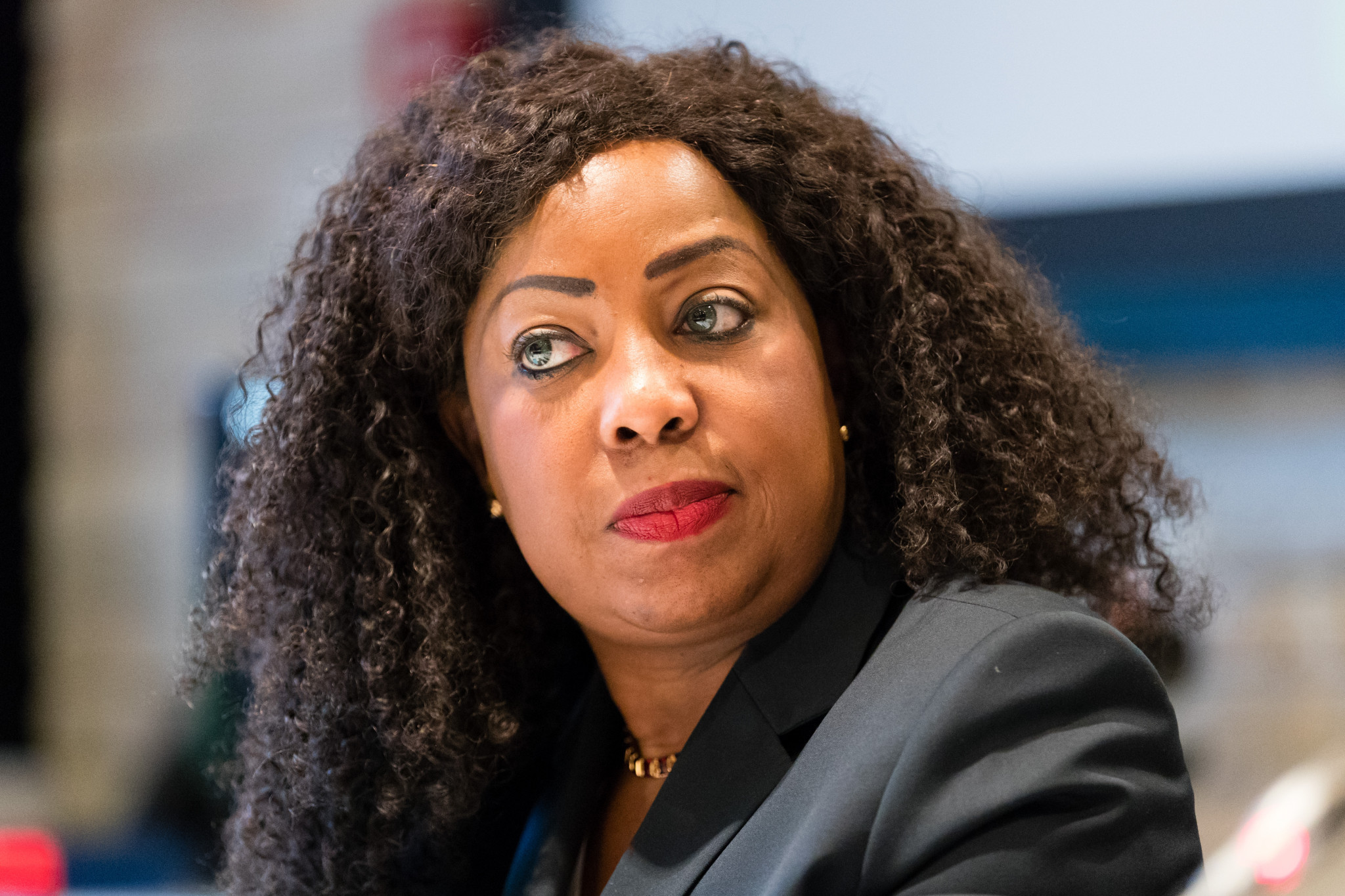 FIFA secretary general Fatma Samoura has pledged that the Women’s World Cup will create a legacy in Brisbane when Australia co-hosts the tournament with New Zealand next year.

Samoura is visiting nine cities scheduled to host fixtures for the competition and the Queensland capital was second on her itinerary following a short stay in Sydney.

Other host cities are set to include Adelaide, Melbourne and Perth in Australia and Dunedin, Hamilton and Wellington in New Zealand.

Sly is the deputy director-general of sport, recreation and corporate services for the Department of Tourism Innovation Sport Queensland while Kelly is a Tourism and Events Queensland Board member and a Board member of the Brisbane 2032 Olympics and Paralympics.

"Brisbane is a city that loves men's and women’s sports, and it’s history of hosting large scale sporting events is proof of this," Samoura said of the city which held the 2018 Commonwealth Games.

"It’s fantastic to learn that since 2015 there has been a 12.24 per cent growth in the numbers of females signing up to play outdoor sports in Queensland, and FIFA is committed to working alongside the state authorities here in the Sunshine State to ensure that the legacy of the FIFA Women’s World Cup is one which sees more girls and women playing football."

Brisbane, capital of #Queensland is 2nd 🇦🇺 destination for @FIFAcom delegation that will visit each of 9 host cities of @FIFAWWC 🇦🇺& 🇳🇿 2023™. 👉🏾 https://t.co/vfaLUFgHYA pic.twitter.com/XZ23YmkrWQ

The stadium has staged more than 750 events and has received over 18 million visitors since its redevelopment in 2003.

In that time, it has played host to the 2015 Asian Football Confederation (AFC) Asian Cup, 2003 Rugby World Cup and Australia‘s women’s national team.

The group moved on to the headquarters of Football Australia where Samoura recognised the country’s growing gender parity to the National Federation’s chief executive, James Johnson.

Today with @FIFAWWC team’s @BeecheDave & @JaneKFernandez I copped a look @ Sydney ⚽️ 🏟. This ripper venue will reopen this autumn seating 42,500 fans. It will host 7 @FIFAWWC matches. Thanks to Steve Cox, CEO @destinationnsw & Philip Heads of Venues NSW for the dardy visit. pic.twitter.com/6SAOHu6zHa

Samoura also visited the 83,000-seater Stadium Australia and the Sydney Football Stadium, which is currently under refurbishment.

Stadium Australia was constructed for the Sydney 2000 Olympics and was the location for indigenous athlete Cathy Freeman winning a gold medal in the women’s 400 metres.

The Sydney Football Stadium is planned to open later this year with a capacity of 42,500 and is it due to hold seven World Cup fixtures.

It is also scheduled to host the final.

"I’m delighted to be here with all of you who make up the Australian FIFA team," said Samoura.

"Your passion and excitement for the competition is palpable!

"The ninth edition of the FIFA Women’s World Cup will be innovative, creative, with new people, new fans and a next level tournament.

"We can all play our part to take this FIFA Women’s World Cup Beyond Greatness and I’m looking forward to working alongside all of you to make this competition unforgettable."

The ninth edition of the competition is set to be held between July 19 and August 20 in 2023.