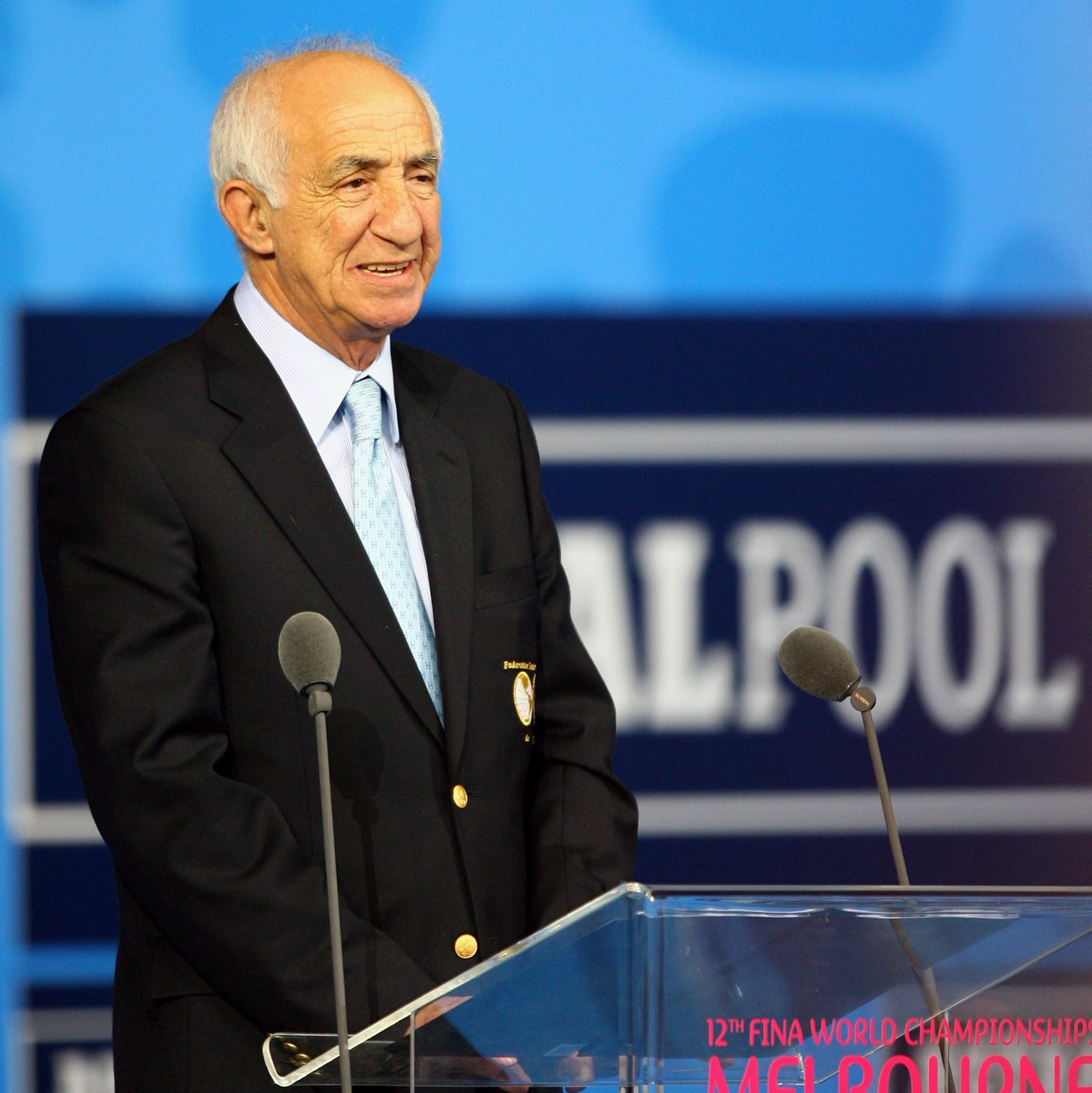 The Algerian Olympic and Sports Committee (COA) General Assembly has honoured several personalities of the past and present at its latest gathering, including the organisation's first President Mohand Amokrane Maouche.

Maouche, who died in 1971, served in the role between 1963 and 1965 and was the residing President when Algeria competed at its first Summer Olympics at Tokyo 1964.

He was also the first President of the Algerian Football Federation with his term spanning from 1962 to 1969.

The distinctions are a method of the COA displaying recognition for figures who have positively impacted Algerian sport.

Other posthumous honours were made to former Algerian Wresting Federation President and ex-member of the COA Executive Committee Rabah Chebbah and former national technical director of the Algeria Tennis Federation (FAT) Mohamed Bouchabou.

Chebbah was also the treasurer of the COA.

Mustapha Larfaoui, 89, was one of the living figures to receive recognition for his sporting accomplishments.

He was one of the founding members of the COA and he spent 21 years as the President of the International Swimming Federation (FINA).

"It is the duty of the Algerian Olympic and Sports Committee to fight the policy of oblivion," said Abderrahmane Hammad, President of the COA.

"It is a duty to pay tribute to figures who have marked the national sports scene.

"It is a gesture of recognition on the part of the committee towards its personalities for service rendered to the nation."

The COA unanimously approved several reports, including the moral and financial assessments 2021, the minutes of the previous assembly, the auditor's report as well as this year’s provisional budget and the action programme.

The assembly was united in accepting Professor Nabila Mimouni and former judoka Zoubia Bouyacoub as its latest members.

The assembly was attended by Abderezzak Sebgag, the country’s Minister of Youth and Sports and Mustapha Berraf, the President of the Association of National Olympic Committees of Africa (ANOCA), as well as various honorary members and guests.

Sixty out of the 96 members of the General Assembly attended the gathering alongside 21 of the possible Olympic federations.