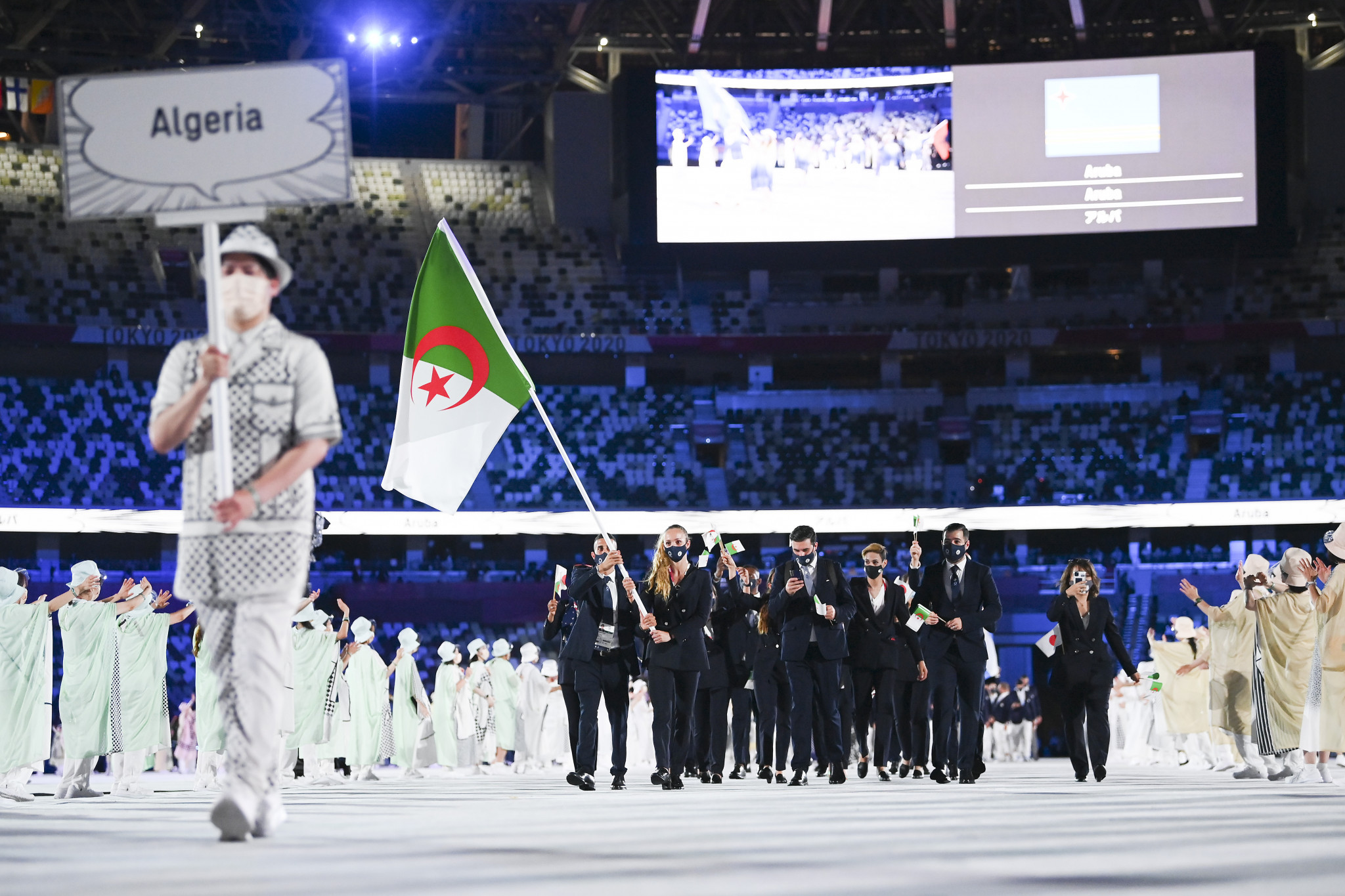 Algeria's Chef de Mission at Tokyo 2020 says it was "very sad" to lead the delegation out of Japan without having won a medal, as the Algerian Olympic Committee (COA) and Ministry of Youth and Sports conduct a post-mortem examination on the Games.

"It is still not easy to lead a delegation and return to the country without having brought the slightest medal," Boulmerka said.

"It is really sad, but it is the reality of Algerian sport which deserves a real reflection with the sports federations and the tutelage."

Boulmerka - women's 1500 meters champion at Barcelona 1992 - suggested the global health crisis could have hindered Algeria's Tokyo 2020 campaign, and said she would be "very surprised to hear that the COVID-19 pandemic has had no negative effect on the preparation of the athletes."

COA secretary general Kheiredine Barbari and Mohamed Djeraoui, director general of the Ministry of Youth and Sports, were also present at the meeting in Algiers.

Barbari was critical of Fethi Nourine, the judoka who withdrew from the Games to avoid facing an Israeli opponent.

"This case could have been handled by the coach of the athlete without making statements to the press," Barbari rued.

"The draw was made four days before the competition where the Algerian judoka first had a first fight against the Sudanese, but the manner adopted by the athlete and his coach to deal with this problem is far from professional."

Nourine, who competes in the men's under-73 kilograms class, would have faced Tohar Butbul of Israel in the second round had he beat Sudan's Mohamed Abdalarasool, yet told Algerian television that he would not get his "hands dirty" in justifying the decision to pull out.

The episode overshadowed an underwhelming Games for Algeria, with the nation winning no medals for the first time since Athens 2004.