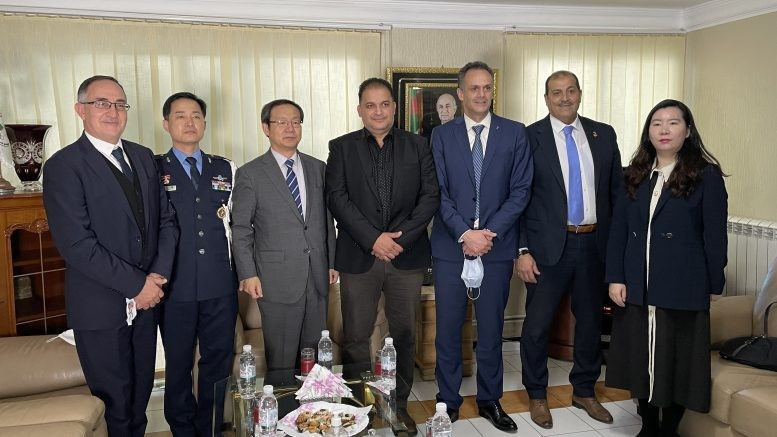 The pair discussed bilateral relations and cooperation in sport, with focus given to athletics, football, taekwondo and winter events.

Further consultation and visits by teams, experts and technicians are now due to take place.

Other COA officials also met with Kim, including vice-president Yacine Louail, the President of the Algerian Athletics Federation.

South Korea was also represented by Colonel Park Soon-tae, the defence attaché, and Jeeyeon Choi, the second secretary at the embassy.

Hammad, winner of an Olympic bronze medal in the high jump at Sydney 2000, was re-elected as COA President in June.

He had only taken the job for the first time in September 2020, after International Olympic Committee member Mustapha Berraf resigned.