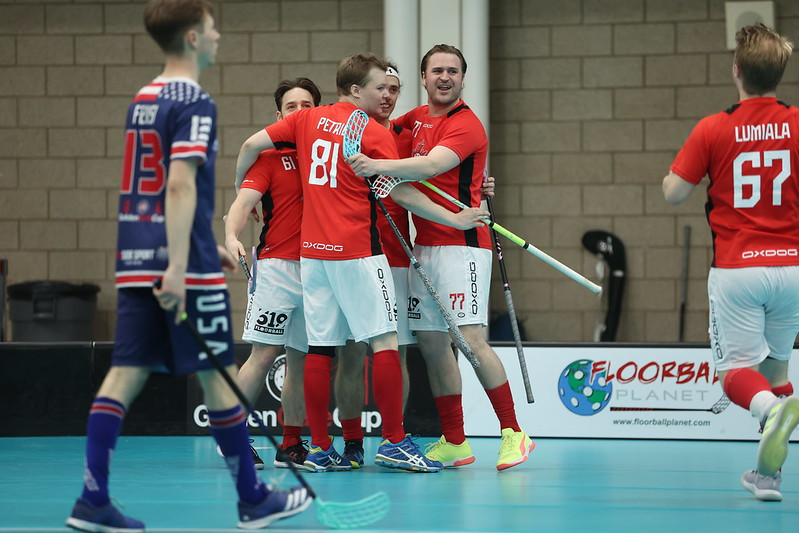 Canada have become the first team to qualify for the Men’s World Floorball Championship through performances on the court.

The Canadians beat the United States across a two-legged qualifier in Fort Worth to book their place at the World Championship in Switzerland.

The Swiss have already qualified as hosts.

Canada won game one on the Texas Christian University campus 4-1, taking control of the qualifier.

We tie @CanadaFloorball by 4-4 in the second game of the WFCQ💥🇺🇸🇨🇦
But Canada get the overall win, good luck at the @iffwfc see you at @TWG2022 🤩#floorball #WFCQ2022 #RoadtoBHM pic.twitter.com/oCAkA7jKlG

Canada raced into a 3-0 lead in the second game, but the hosts responded with four straight goals to take the lead and pique hopes of an unlikely comeback.

However, with time running out for the US, Justin Laquerre scored for Canada and it finished 4-4.

The Canadians won 8-5 on aggregate.

The World Championship is due to take place from November 5 to 13 in Zürich and Winterthur.