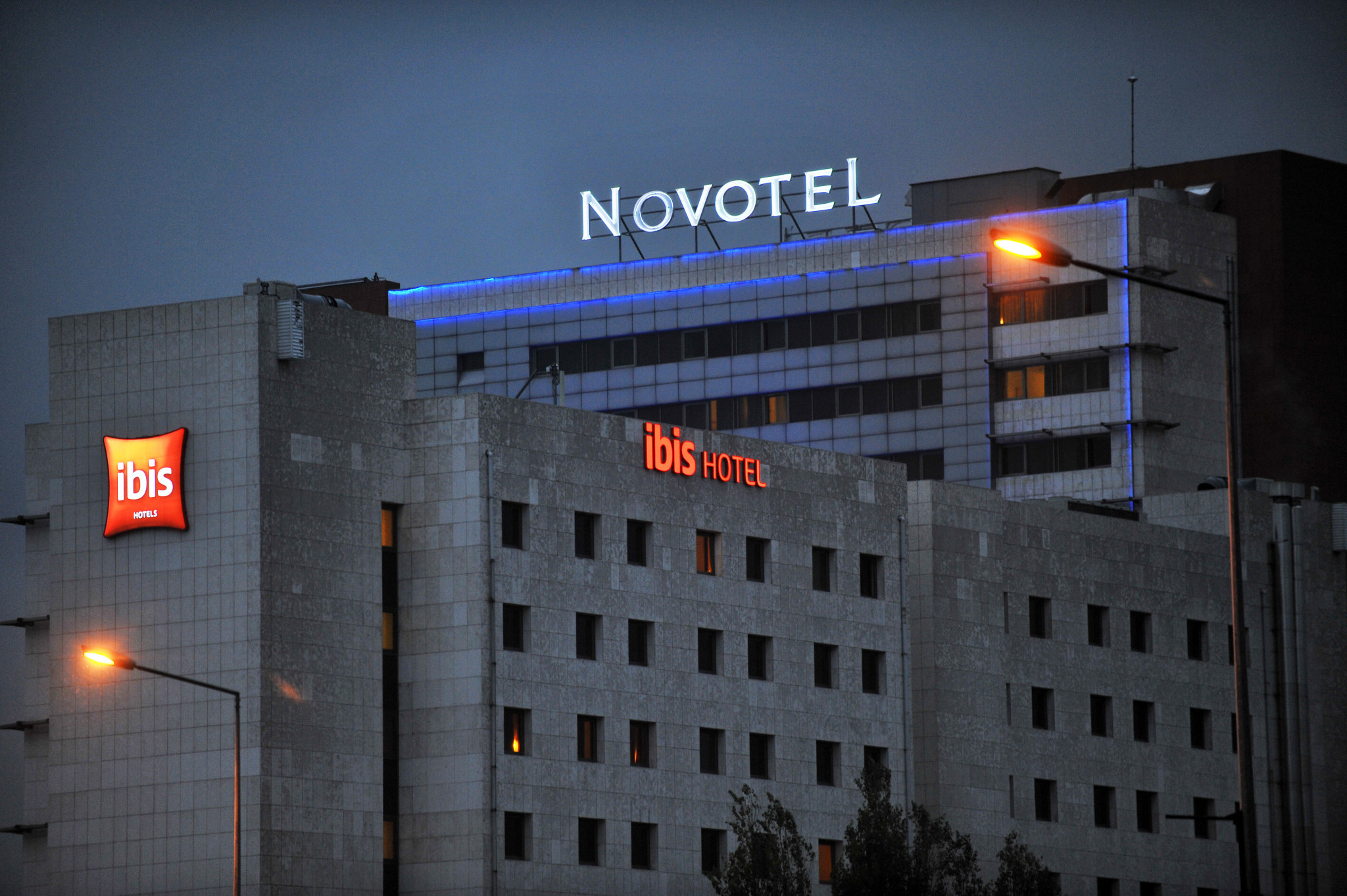 French-based hotel operator Accor has sponsored this year's Men's World Floorball Championship, scheduled to be held in Zürich and Winterthur in November.

Its brand ibis budget is to serve as an official sponsor of the Championship, as well as the Accor Live Limitless loyalty points programme, whose members will be offered the opportunity to witness the World Championship as a "limitless experience".

Moreover, ibis budget, ibis and Novotel accommodation in the two Swiss cities are set to host participants at the Championship.

With Accor aiming to achieve net-zero carbon dioxide emissions by 2050 and reduce food waste by 50 per cent, the 2022 Men's World Floorball Championship general manager Daniel Kasser believes the partnership will tie in with the International Floorball Federation's (IFF) Green Goal.

"With our Green Goal, we are committing to reducing the CO2 emissions and to carrying out a climate neutral WFC [World Floorball Championship]," Kasser commented.

"We are happy that with Accor, we have found a hotel partner who shares these goals.

"Accor proves that sustainable hotel accommodation does not mean that people have to give up any comforts.

"We are convinced that our fans, officials and teams will feel right at home in the Accor Group's hotels."

As part of its Green Goal, the IFF is aiming for this year's competition to become its first climate-neutral World Floorball Championship.

Accor's vice-president for economy brands in northern Europe Caroline Thoma added: "We are very pleased to be part of the World Floorball Championship 2022, especially together with ibis budget.

"The brand offers smart base camps for younger and easy-going guests who are ready for any adventure.

"In addition, we offer our commitment of focusing more strongly on the topic of urban sports.

"Our partnership here thus provides us with the perfect framework to share this spirit with fans from around the world."

The postponed 2020 Men's World Floorball Championship was held in December last year, with Sweden beating Finland in the final to reclaim the title from their opponents for the first time since 2014.

This year's tournament is scheduled for November 5 to 13.