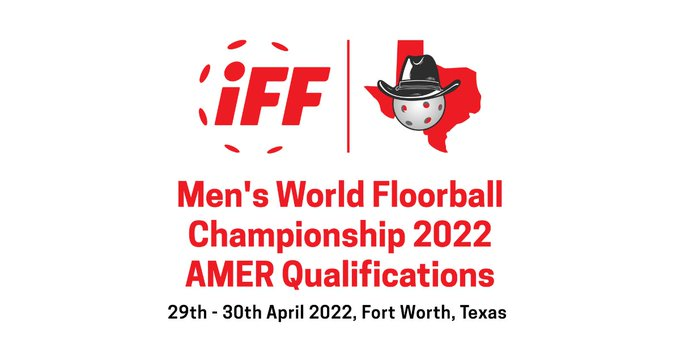 Canada and the United States are poised to contest the Americas qualifier for the 2022 Men’s World Floorball Championship.

Competition will take place over the next two days at Fort Worth in Texas.

One match will be held on each day.

Only the winners of the head-to-head contest will advance to the World Championship later this year.

Canada are currently the higher ranked of the two nations at 11th in the world rankings, while the US are 17th.

The event is the first qualifier for the World Championship, with the winners joining tournament hosts Switzerland in the draw.

Four places will be determined at next month’s Asia Oceania Floorball Confederation qualifier, while 10 European berths will be on offer across three qualification events.

The World Championship is due to take place from November 5 to 13 in Zurich and Winterthur.

Sweden are the reigning champions after beating Finland 6-4 in the 2020 final.

Sweden are record nine-time winners of the event, while Finland are the only other team to have triumphed with four titles.