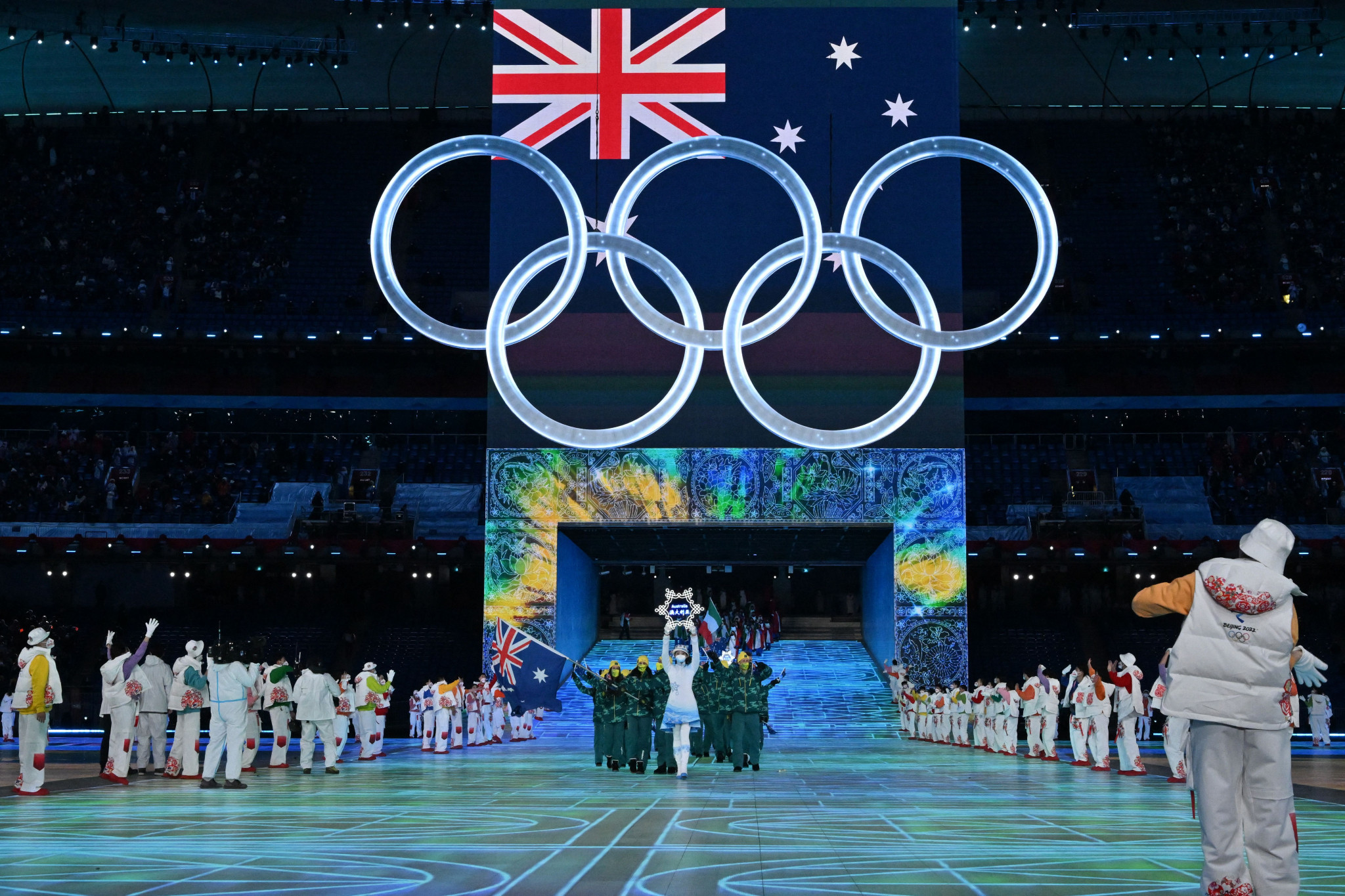 Ian Chesterman and Mark Stockwell have been confirmed as the only candidates to replace John Coates as Australian Olympic Committee (AOC) President at April 30's Annual General Meeting (AGM).

Two new vice-presidents are also due to be elected at the AGM, with Matthew Allen and Evelyn Halls the only candidates.

Coates, 71, is stepping down after 32 years in charge of the AOC.

He will remain on the AOC Executive as an International Olympic Committee (IOC) member and then become Honorary Life President after Paris 2024.

Coates, an IOC vice-president, is also on the Board of the Brisbane 2032 Organising Committee.

Chesterman is currently vice-president of the AOC and was the Chef de Mission for Australia at Tokyo 2020.

It has been suggested Chesterman was encouraged to stand following feedback from Tokyo 2020.

Prior to Beijing 2022, Chesterman had also held positions in the Australian delegation at every Winter Olympics since Nagano 1998.

Chesterman was nominated by Snow Australia.

Stockwell, who is a successful property developer, is the former deputy chairman of the Australian Sports Commission and led Gold Coast's winning bid for the 2018 Commonwealth Games.

He won three swimming gold medals at the Los Angeles 1984 Olympics for Australia and has been nominated by Swimming Australia.

Stockwell's wife Tracy, née Caulkins, is the Swimming Australia President and sits on the Brisbane 2032 Board.

Allen and Halls are due to assume vice-president roles at the AOC, with Chesterman seeking the full Presidency and Helen Brownlee stepping down after 30 years at the organisation.

Allen was elected to the AOC Executive in 2017 when he was President of Australian Sailing, a position he held from 2013 to 2019.

Allen is a life member of the Cruising Yacht Club of Australia.

A fencer, Halls competed in the women’s individual épée events at Sydney 2000 and Athens 2004.

The 49-year-old joined the Australian Fencing Federation’s Board in 2014 and served as its President between 2016 and 2019.

Additionally, seven individuals are due to be voted onto the AOC Executive from a pool of nine names.

IOC President Thomas Bach is expected to attend and address the AOC AGM.

Prior to the event, Coates has reflected upon Australia's performance at Tokyo 2020, where the country matched its Athens 2004 tally of 17 gold medals and swimmer Emma McKeon became Australia's most decorated Olympian after adding four golds and three bronzes to bring her total medal haul to 11.

"While the focus was on the Team, we powered on with Olympics Unleashed, now active in four states and the ACT, notching up the milestone of 240,000 students benefiting from Olympians telling their stories of resilience, which was very important in 2021."

Coates also noted that a major deficit was avoided thanks to strong revenue, as well as the Australian Olympic Foundation distribution to the AOC being AUD8 million (£.4.6 million/€5.4 million/$5.9 million) higher than the previous year.

The outgoing President put this down to "a bounce back in the economy and equity markets which delivered strong returns".

Coates added: "We were fortunate to have several new sponsors sign on and all our existing partners stay with us, further strengthening our revenue base.

"The AOC maintains a strong balance sheet with AUD6 million (£3.4 million/€4.1 million/$4.4 million) in retained surpluses which will all be required to support ongoing operations in our current quad through to Paris 2024."

Coates concluded by looking forward to Brisbane 2032, which he insists will have a lasting legacy for Australia.

"There will be a lasting benefit for our sports and the community," Coates said.

"The Games will be cost neutral from an operational perspective and essential infrastructure for Queensland funded by the Queensland and Australian governments fast-tracked."