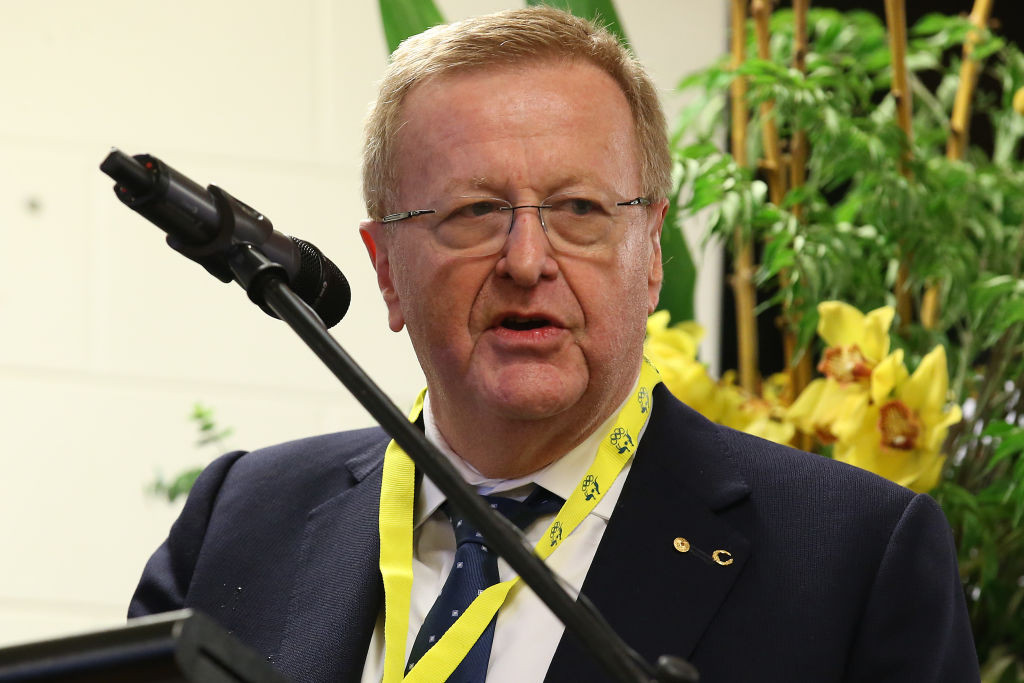 John Coates, who will step down on Saturday (April 30) as President of the Australian Olympic Committee, a post he has held since 1990, has "meant everything" to Olympic sport in the country according to his International Olympic Committee (IOC) colleague Juan Antonio Samaranch.

Samaranch, who has worked closely with the 71-year-old lawyer from Sydney since they joined the IOC in 2001, references Coates' unique role in twice bringing Summer Games to his country over a span of more than 30 years, first in Sydney in 2000 and, in 2032, Brisbane.

"What John has meant to Australian sport is easy to answer," Samaranch told insidethegames.

"He has meant everything to Olympic sports in that country.

"He has organised extremely efficiently the teams to go to the Olympic Games, putting Australia very much up there with the top countries around the world, especially in the Summer Games.

"But not only that, he has managed to put Australia in the centre of Olympism for decades now.

"He was extremely important in getting the Games for Sydney in 2000.

"And right now in a completely different world many years later he really managed to convince the Olympic Movement of the merits of Brisbane for 2032.

"He did that in a very convincing way and we are proud of what he did, happy that he pushed for that idea, and now we are very comfortable to have that outcome for John and his people.

"He learned a lot from his first experience with Brisbane and managed to deliver two Games for his country with more than three decades between them.

"There is a third line of work for John that has not been related to Australia but to the Olympic Family at large. We really cannot overestimate the amount of work he has done as chair of the IOC Legal Commission, and as a very important member of the Executive Board for so long.

"Second only to Thomas Bach he is behind all these tremendous changes that are taking Olympism into the 21st century, setting the stepping stones for a successful future of the Movement.

"So it is difficult to understand what the Olympic Family and the Olympic Movement would be without John."

Now the mantle of AOC Presidency will pass to one of two contenders.

One is AOC vice-president Ian Chesterman, who was the team’s Chef de Mission at the Tokyo 2020 Games and has served in that position at six Winter Olympics.

The other is former swimmer Mark Stockwell, a triple Olympic medallist at the Los Angeles 1984 Games, who chaired the Organising Committee for the highly successful 2018 Gold Coast Commonwealth Games.

For the full article on Coates' AOC Presidency, head to the Big Read.