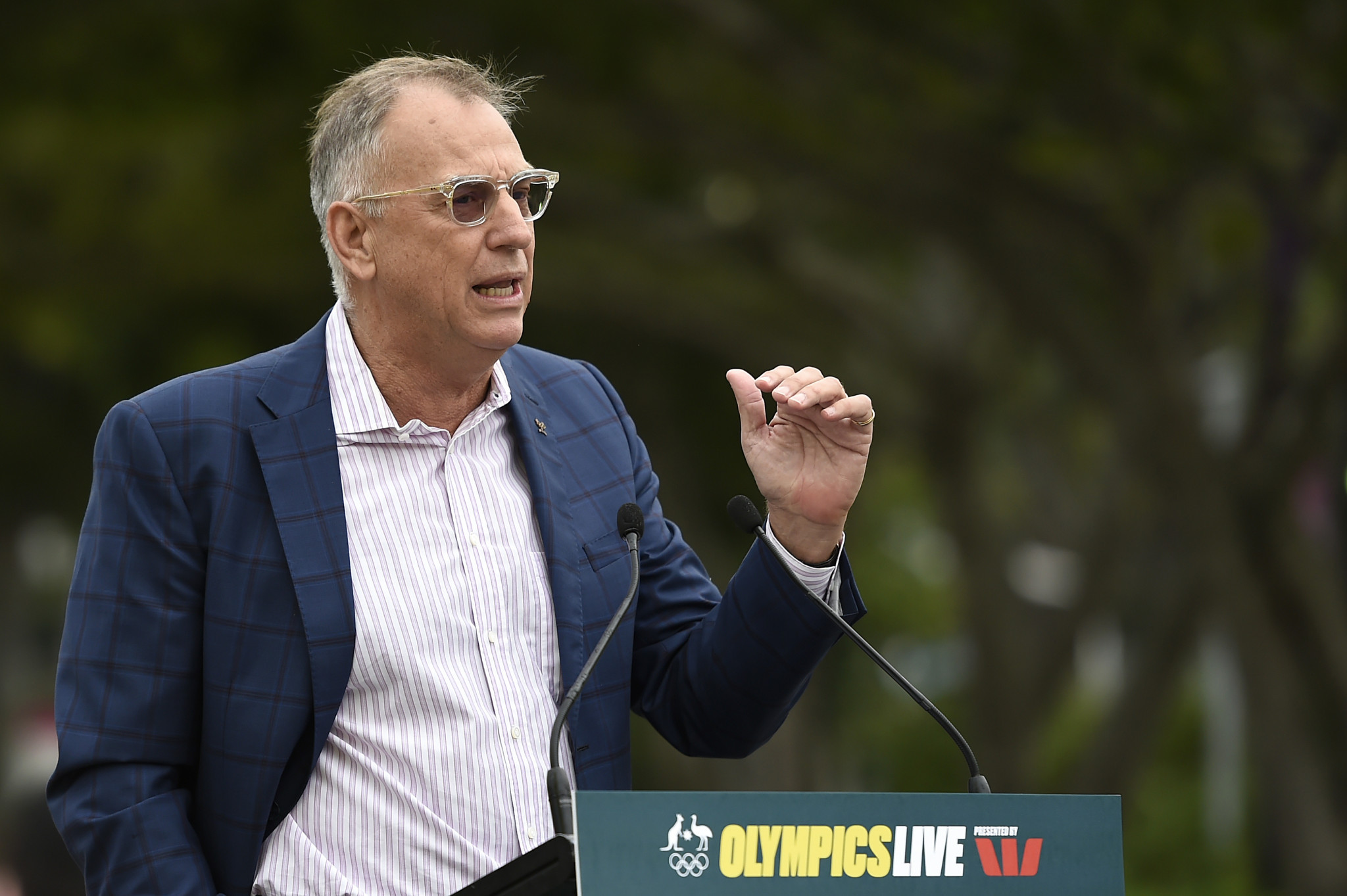 Australian Olympic Committee (AOC) Presidential hopeful Mark Stockwell has described Brisbane 2032 as a "national event", as he presented his vision in the build-up to the upcoming election.

The Brisbane-born Stockwell, 58, is scheduled to face AOC vice-President Ian Chesterman, 62, to replace John Coates at the Annual General Meeting on April 30.

Coates, 71, is stepping down after serving as President of the AOC for 32 years.

Stockwell spoke to Brisbane-based newspaper The Courier-Mail to set out his view of how the country should perceive the 2032 Brisbane Olympic Games.

"We have to get rid of this parochial, almost colloquial, belief in some quarters that it’s a Queensland event," he said.

"It’s a national event, in fact it’s much more than that.

"It’s an international execution, at every level."

An Olympics summit including the Australian Prime Minister, state premiers and the leaders of key businesses is also part of Stockwell's plan.

Stockwell says he believes it is crucial for businesses to "buy in" for the Olympics.

"That (a summit) would be my first priority," the three-time Olympic swimming medallist said.

"The Olympics is not about solely sport.

"It’s about bringing people together, in fact that’s one of the four Olympic pillars.

"I want the Prime Minister there, the premiers, the bosses of Qantas, Wesfarmers, Woolworths, BHP, Rio … they all need to be there.

"It’s time for the AOC to make a paradigm shift."

Stockwell also raised the potential of the Games leaving a legacy of improved infrastructure, such heavy rail and a second Metroad One, in the region.

"The decision-makers have to build the southeast of the future off the back of these Games," he said.

"The AOC can play a huge role in that."

In the last 18 months, Stockwell has been travelling across Australia attempting to raise support among the 89 AOC delegates.

He was nominated for the position by Swimming Australia.

His wife, Tracy Caulkins, is the Swimming Australia President and sits on the Brisbane 2032 Board.

Chesterman, his rival, was Australia’s Chef de Mission at the Tokyo 2020 Olympic Games and he has held positions at every Winter Olympics since Nagano 1998 prior to Beijing 2022.

Chesterman was nominated by Snow Australia.

Coates, who is an International Olympic Committee (IOC) vice-president, will stay on the AOC executive as an IOC member and he is set to become an Honorary Life President after Paris 2024.

Coates is also on the Brisbane 2032 Organising Committee Board.

Matthew Allen and Evelyn Halls are due to be elected as new vice-presidents as the only candidates.

Seven individuals are also expected to be voted onto the AOC executive from a list of nine names.

Mark Arbib, Kitty Chiller and Catherine Fettell are aiming to be re-elected.