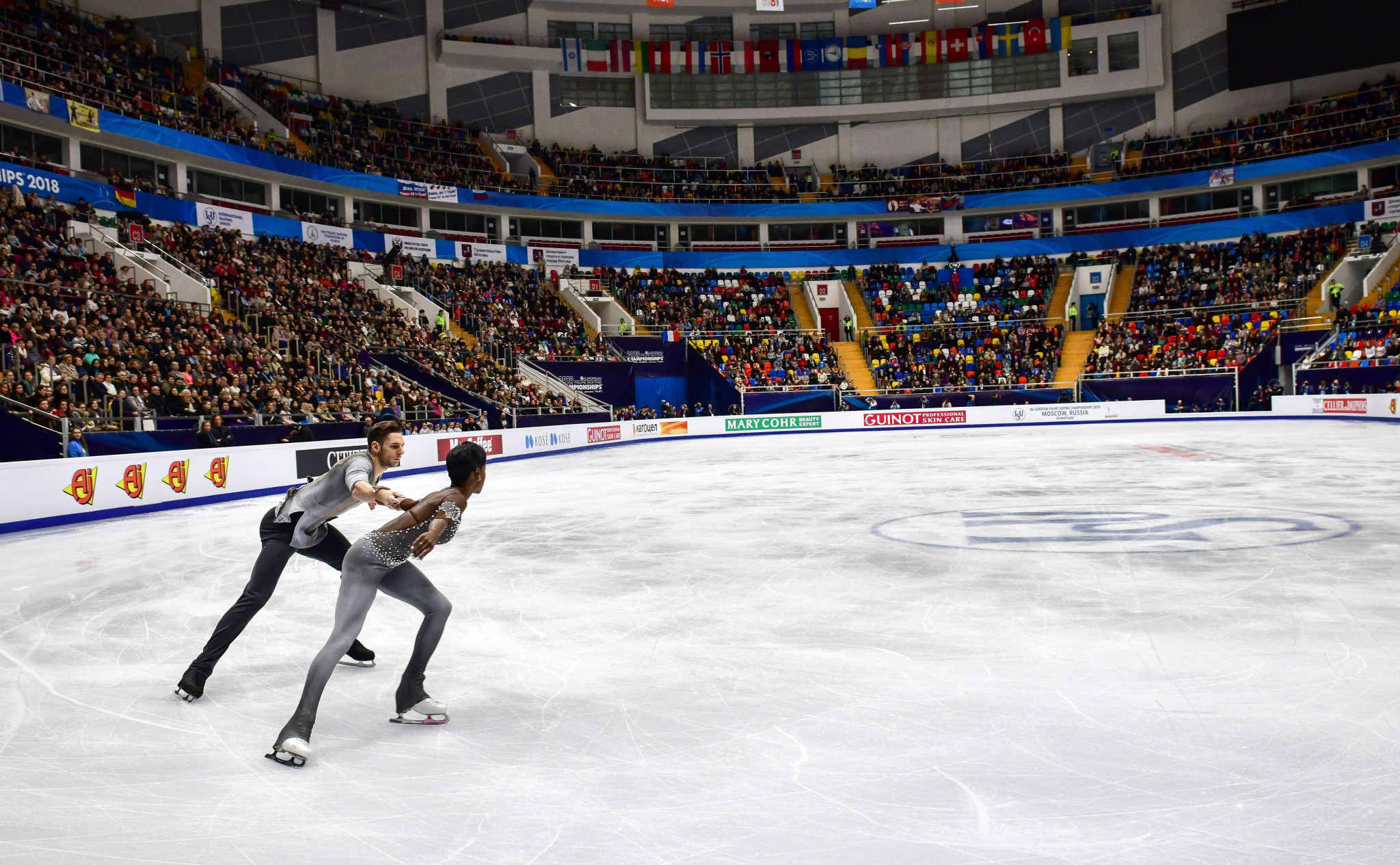 Russia's Minister of Sport Oleg Matytsin has revealed that the country is considering staging a replacement figure skating tournament, having been stripped of November's International Skating Union (ISU) Grand Prix.

The Grand Prix of Figure Skating in Moscow was scheduled for November 25 to 27 this year, but the ISU Council is seeking a replacement host city, as well as declaring that no international skating events will be held in Russia or Belarus "until further notice" and athletes and officials from both countries remain banned from ISU competitions.

This follows the widely condemned Russian invasion of Ukraine, assisted by Belarus.

Matytsin said that the Ministry of Sport is working with the Figure Skating Federation of Russia (FFKKR) over a proposal to stage a replacement competition for the Grand Prix.

"We are working on this proposal jointly with the Figure Skating Federation in order to provide athletes with the schedule of competitions and training camps," he said, as reported by Russian state news agency TASS.

The decision to move the Grand Prix from Moscow sparked public criticism from the FFKKR, which said it was "deeply disappointed with the behaviour and actions" of the ISU.

The chair of Russia's State Duma Committee on Physical Culture, Sport and Youth Policy Dmitry Svishchev also claimed that the decision "chokes the further development of the sport of figure skating".

Russian Olympic Committee figure skaters won six medals at the Beijing 2022 Winter Olympics, although an ongoing doping case against Kamila Valieva has left an asterisk over its team event gold.

The ISU's stance is in line with recommendations from the International Olympic Committee, which has urged International Federations (IFs) to ban Russian and Belarusian athletes from their events and not to stage competitions in either country.

IFs have largely followed the guidance.

Russia and Belarus have been unable to take part in ISU World Championships in figure skating, speed skating and short track speed skating since the measures came into force.

Both countries were banned from the Beijing 2022 Winter Paralympics after the International Paralympic Committee u-turned on an initial decision to allow them to compete as neutrals.

However, Khanty-Mansiysk held a replacement multi-sport event branded "We Are Together, Sports" for athletes from Russia and Belarus, with Tajikistan, Armenia and Kazakhstan also represented.

According to the United Nations, at least 2,729 civilians have been killed since the beginning of the military offensive, and more than 5.3 million people have been forced to flee Ukraine.