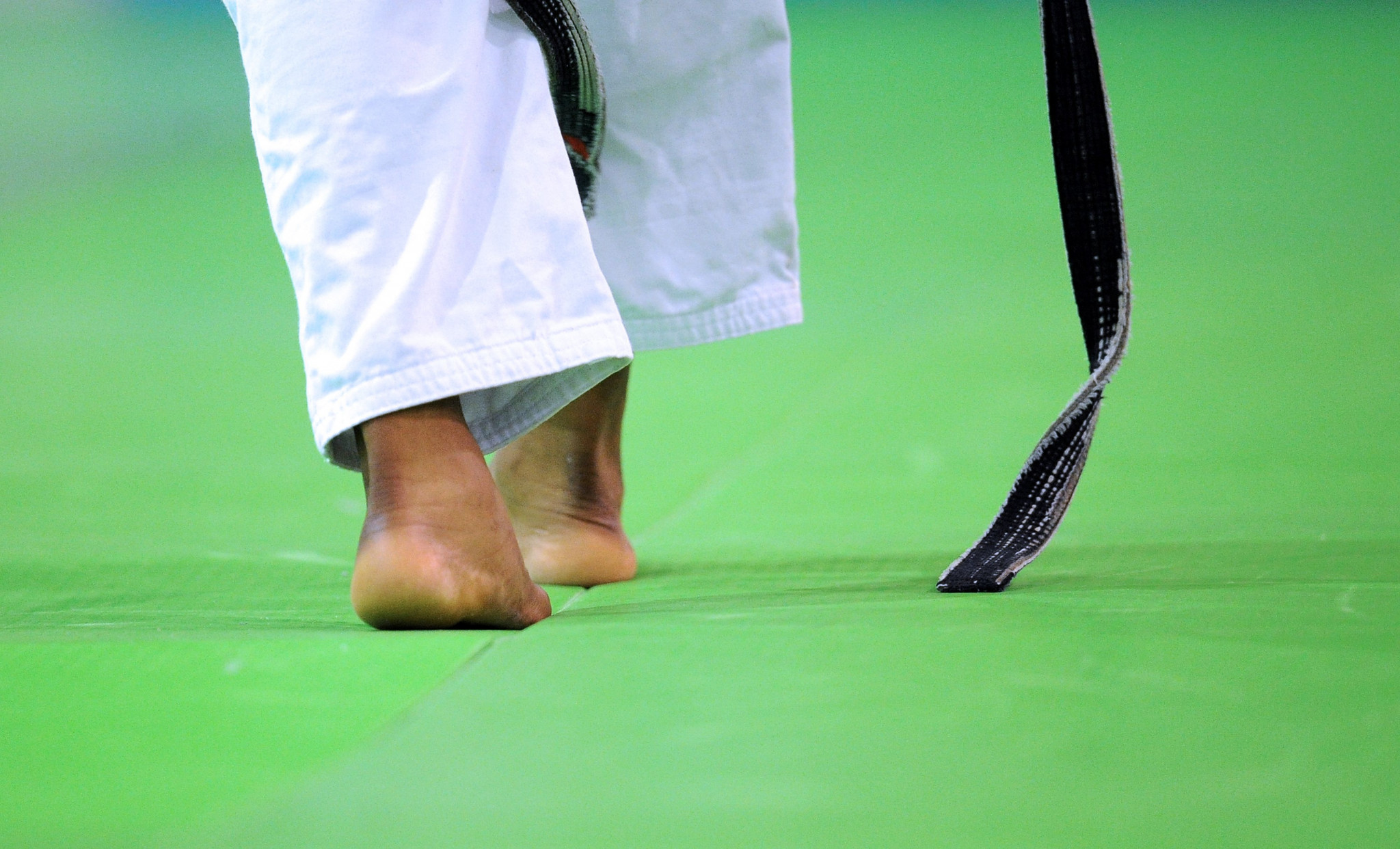 The European Judo Union Interim President Otto Kneitinger is set to change roles in June - despite looking primed to become the new head until 2024 - citing issues with handling two posts at once.

He recommended President of the Hungarian Judo Association and EJU Executive Committee member László Tóth to stand for election instead at an Extraordinary Congress in June.

The move is set to allow him to become the organisation's vice-president, with a responsibility for media and marketing matters.

Kneitinger took up the Presidential role on an interim basis following the resignation of Sergey Soloveychik.

Soloveychik led the governing body for 15 years, but the Russian agreed to step down on February 28 due to the invasion of Ukraine.

"There are three main reasons for my decision - in the first instance, when I became a vice-president in 2020 I was supposed to assist and help EJU President Sergey Soloveychik in marketing matters only," said Kneitinger to the EJU media team.

"I ended up being a full-time consultant, executing marketing deals.

"Secondly, at the end of February it got even more intense, because of Sergey's resignation due to the Russian invasion, all of a sudden, I found myself being EJU President and IJF vice-president.

"During the first few hours I received more than 300 emails with hundreds of questions and queries.

"This was the moment, when I realised, I need a plan B.

"The third reason to step aside is a quite simple one, an EJU President needs staff, but I am supposed to retire in two years time.

"To hire people for a couple of years only would be absolutely unfair.

"It makes much more sense to expand the EJU headquarters in Vienna, no matter, of which country the current man in charge comes from."

He added that a few days into his tenure, he contacted Tóth - who has over 20 years of experience - asking him to stand in June.

The Hungarian has not confirmed that he is running yet.

"He has organised numerous prime judo events, both for IJF and EJU," added Kneitinger.

"Moreover, he is based in Hungary and very close to IJF President Marius Vizer.

"As we want to align our concepts anyway to the ones from IJF, László Tóth fits perfectly for the job.

"He enjoys an excellent reputation among the Member Federations."