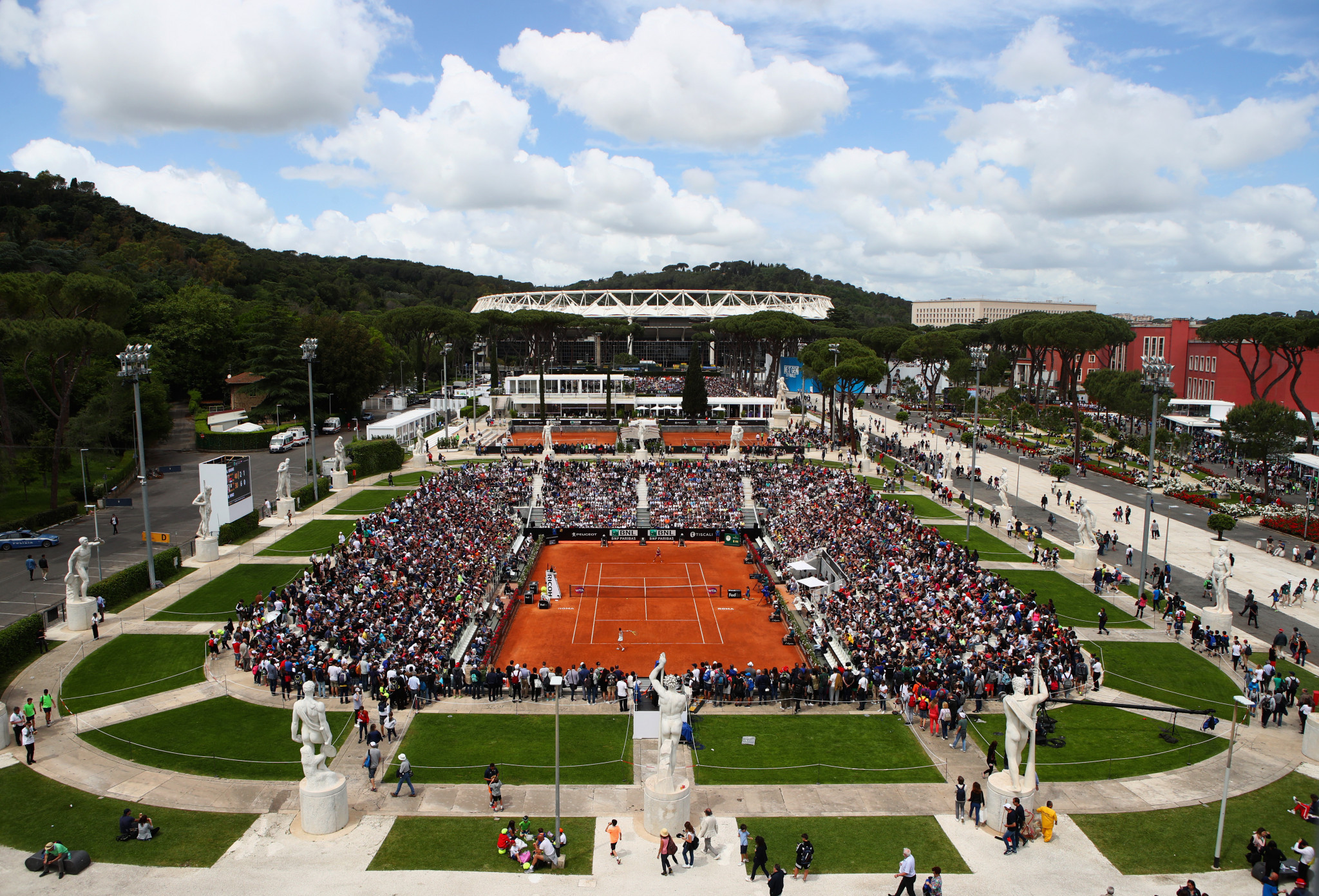 The Italian Prime Minister Mario Draghi is believed to be weighing up a ban on Russian players from entering the country for tennis' Italian Open, following a similar stance currently held by the organisers of one of the four Grand Slam tournaments, Wimbledon.

According to Italian publication Corriere Della Sera, Draghi is still undecided about allowing players from Russia and Belarus to compete at the tournament, which is scheduled to start on May 2.

It claims that the Prime Minister is still considering the exclusion of top men's singles players such as world number two Daniil Medvedev and world number eight Andrey Rublev, but has also been cautious over conflict with the organisations for men's and women's professional tennis - the Association of Tennis Professionals (ATP) and the Women's Tennis Association (WTA).

The WTA has suggested it could place sanctions against Wimbledon and the Lawn Tennis Association for its ban on Russian and Belarusian athletes.

On Wednesday (April 20), the All England Club announced the ban on players from these countries due to the ongoing invasion of Ukraine, facilitated by the two nations.

Anastasia Pavlyuchenkova, the world number 15, is also set to miss Wimbledon as a Russian.

It is said that Draghi is "fully aware of the role that the ATP practices in the management of the tournament in Rome" according to Corriere Della Sera.

The President of the Italian Tennis Federation Angelo Binaghi said it would be his dream "to play the Italian anthem and the Ukrainian anthem before the final", adding, "it would be fun to see a Russian player in the final in this context."

Giovanni Malagò, President of the Italian National Olympic Committee, added that a ban at the Italian Open would be "in line with the decisions of the IOC on individual sports".

Serbian world number one Novak Djokovic will be permitted to play at the tournament despite his unvaccinated status against COVID-19.

The 20-time Grand Slam champion was previously unable to play the Australian Open, Indian Wells Open and Miami Open as a result.

He competed at the Monte-Carlo Masters, but was knocked out by eventual-runner-up, unseeded Alejandro Davidovich Fokina from Spain.

Although proof of vaccination is needed in Italy, Djokovic will be able to enter due to his proof of recovery from infection, or via a negative test.

He tested positive for COVID-19 in December.

Djokovic is a five-time champion at the Italian Open.