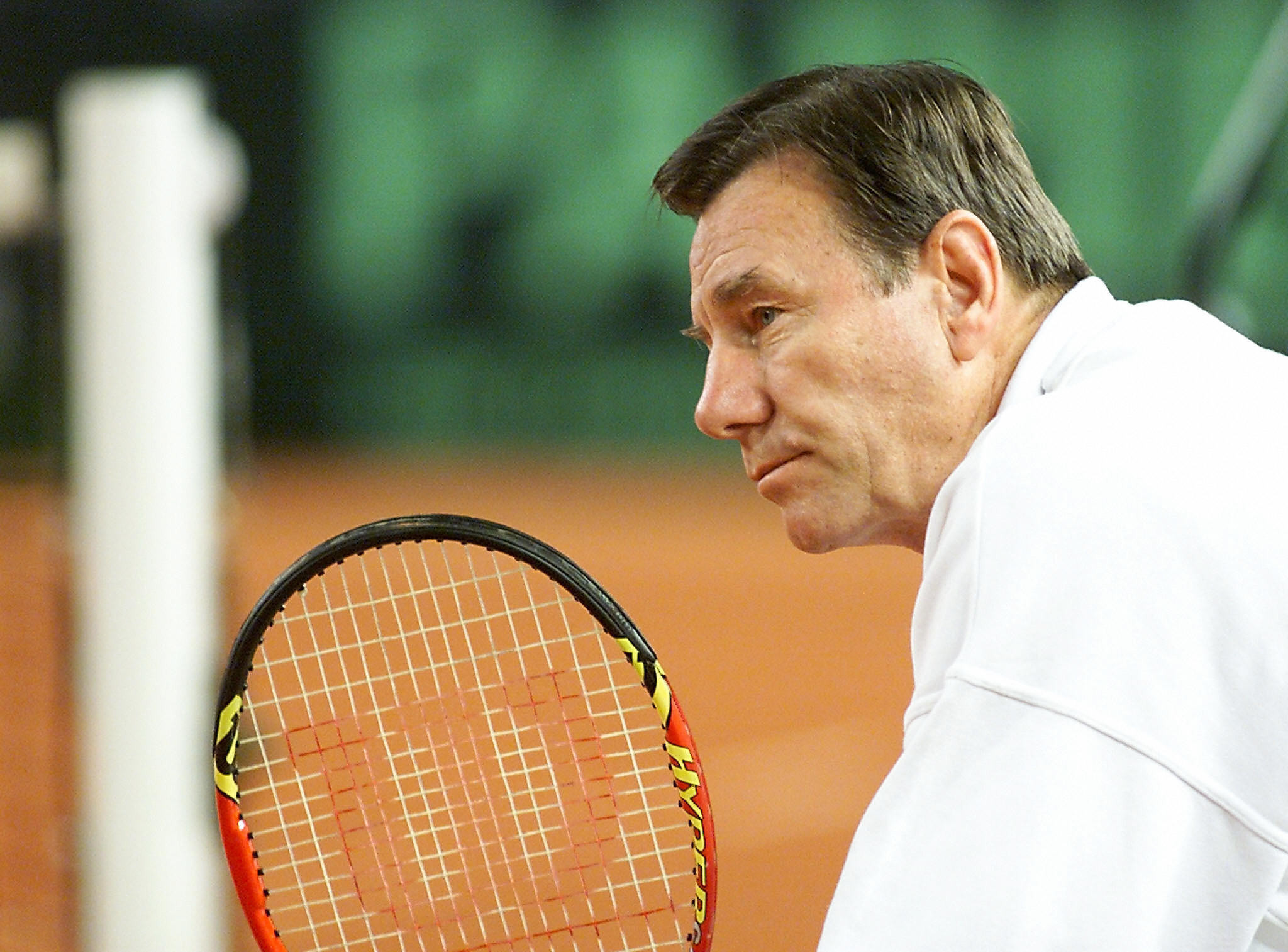 The world number two is eligible to compete as a neutral athlete at the Grand Slam in London, but authorities have suggested athletes from Russia and Belarus will need to prove they are independent from their respective Governments to be granted visas and entry to the UK.

The Association of Tennis Professionals, International Tennis Federation and Grand Slam organisers have stopped short of banning Russian and Belarusian players outright in response to the invasion of Ukraine.

Their flags are banned, and Russia and Belarus have been suspended from international team competitions, but individuals from the nations including US Open champion Medvedev and women's singles world number four Aryna Sabalenka - who is Belarusian - can compete as neutrals.

However, to compete on UK soil such players must make a written declaration of neutrality, according to Sports Minister Nigel Huddleston.

Speaking to Serbian publication Kurir, Pilić said it was hypocritical to ban Russia and not other countries involved in past invasions.

"It's just a shame," said Pilić to Kurir.

"Did they do something similar when the Americans entered Iraq and killed over a million civilians there?

"Did they ban their tennis players from playing?

"They are exaggerating in any sense."

Pilić is Croatian while former charge Djokovic, who is Serbian, has pledged financial support for ex-player Sergiy Stakhovsky, who joined Ukrainian military reserves to fight Russia.

The International Olympic Committee recommended International Federations ban athletes from Russia and Belarus from international sport in response to the invasion and it breaching the Olympic Truce.

At least 2,072 civilians have been killed in Ukraine since the full-scale invasion began on February 24, according to the United Nations, although it believes that the true figure is considerably higher.

More than 4.8 million refugees have fled the country and Russia has expanded its rocket attacks to cities including Lviv, in the west of Ukraine, where at least seven people were killed today.

In response to the prospect of Russian and Belarusian athletes playing in the UK, Huddleston last month said they must be "genuinely independent and neutral".

"We wish to get the assurance of that in a written declaration that they are not receiving money from [Russia president Vladimir] Putin, Russia or Belarus," said Huddleston.

"That they will not be making supportive comments of Putin, Russia or Belarus.

"If some individual sports or entities choose to do an outright ban of Russian or Belarussian athletes, then we will support that as well.

"But if they chose to go down the neutral route, then we are requesting they get that assurance."

Medvedev and compatriot Andrey Rublev, the world number eight, have both called for peace following the invasion of Ukraine.