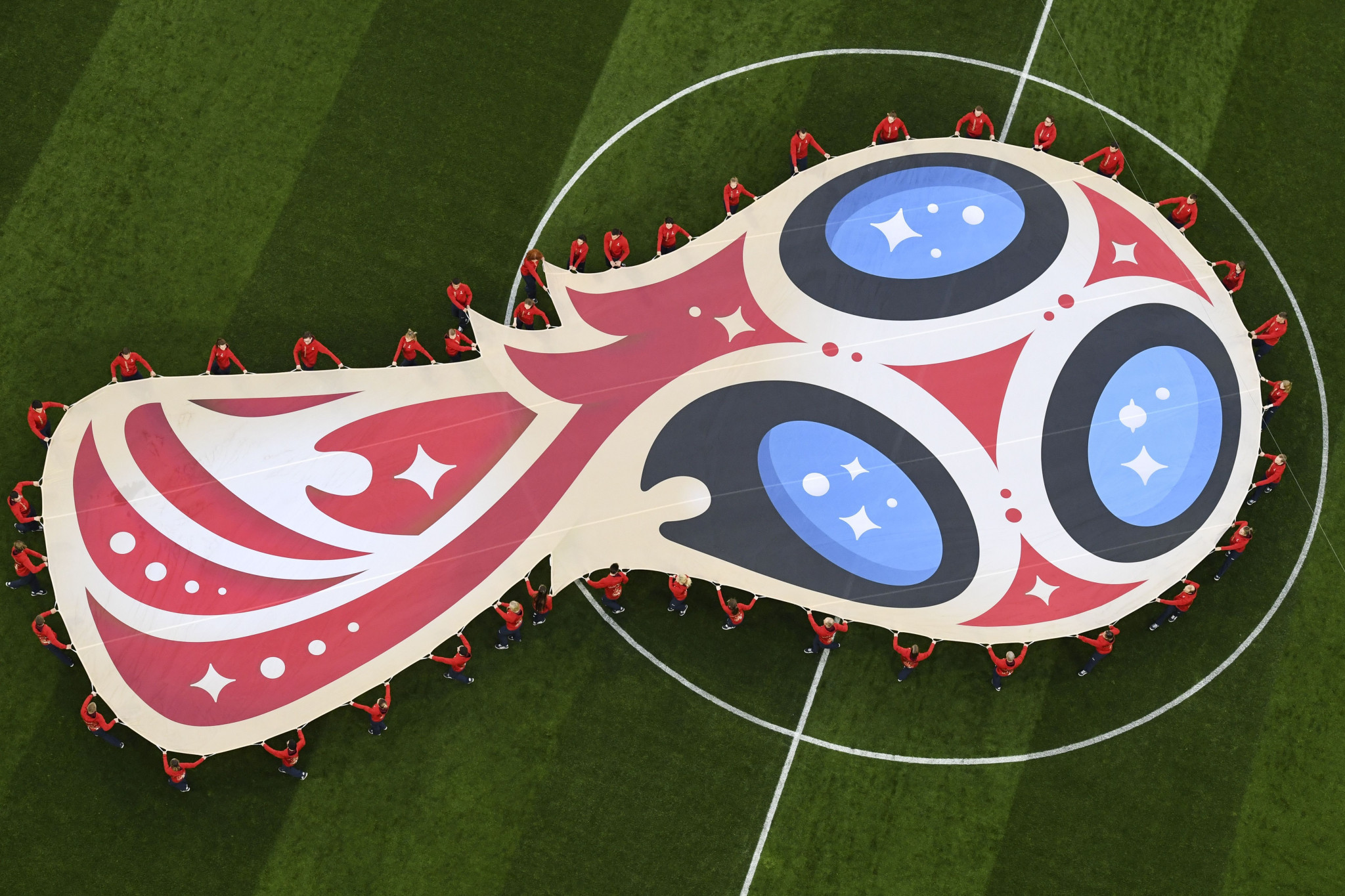 The Russian Football Union (RFU) has claimed FIFA has suspended payments to a Russia 2018 FIFA World Cup legacy programme as part of the response to the nation's invasion of Ukraine.

Russia's national teams and clubs have been banned from competitions organised by UEFA and FIFA, football's European and global governing bodies, in response to the widely condemned war waged on Ukraine.

Belarus has also been sanctioned.

Maxim Mitrofanov, deputy secretary general and development director of the RFU, has claimed payments have been suspended by FIFA as part of the sanctions.

"Funds from FIFA Legacy can be spent on the youth competition system, FIFA Legacy funds of 30 per cent have already been received," Mitrofanov told Russia’s official state news agency TASS.

"Now FIFA has suspended payments, but has not cancelled.

"We hope, based on FIFA’s position, that it is not cancelled.

"In any case, we are looking for other sources of funding in order to understand how we will finance this system after 2025.

"Our task is to work out the effectiveness of the youth football system within five years."

This marked an increase from the initial total of $60 million (£46 million/€55 million).

The funds were reportedly set to be used by the RFU to finance regional centres and the construction of small-sized sports venues.

Mitrofanov has separately complained about the number of quality pitches in Russia.

"The Russia World Cup in 2018 four years ago was by all means a great World Cup, a great success sportingly and culturally," Infantino said at the FIFA Congress.

"But obviously it did not solve the problems of the world.

"It did not even solve the problems in the region.

"It did not create a lasting peace."