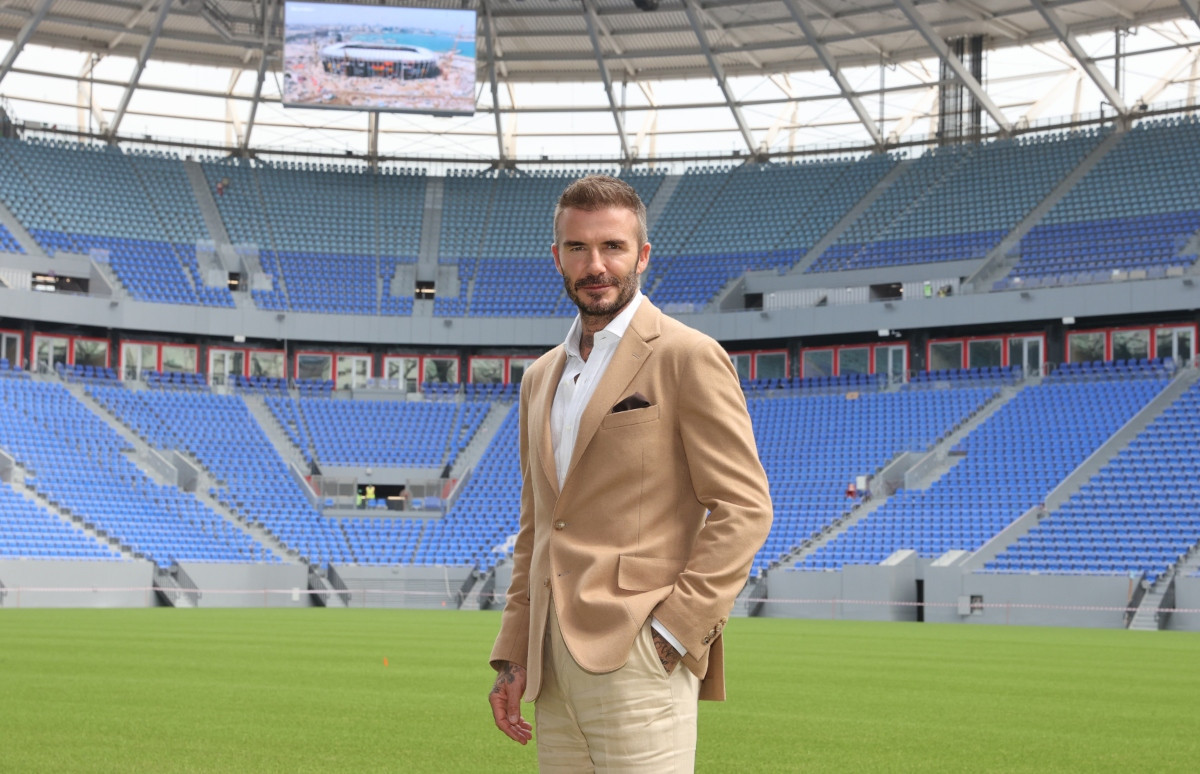 Former England footballer David Beckham has spoken of his excitement for the upcoming 2022 FIFA World Cup in Qatar as the country prepares to host the 22nd edition of the event.

Last year, Beckham signed a £150 million ($195 million/€180 million) 10-year deal to become an ambassador to Qatar and be the face of the tournament.

The tournament is set to take place from November 21 to December 18 in what would be the first FIFA World Cup in Asia since South Korea and Japan co-hosted in 2002.

"Without a doubt, you always expect standards to the highest degree during the World Cup," said Beckham.

"It is the pinnacle, the best and highest level any player can reach.

"For Qatar, not only is it an inspiring moment to bring together some of the biggest players and fans from around the region, but also a chance to show off the country, its history and culture."

It is the first time that the World Cup is set to be played in the Arab world, which Beckham hopes can grow the game in the region.

"I think it is a massive moment," said the 46-year-old, who has played at three editions of the World Cup.

"It's a massive step forward because we've always talked about the World Cup being for everyone and this is exactly what it's about.

"This is one of the biggest sporting events ever held in the region, this is huge."

The scheduling of the event has received criticism as it is being taken away from its usual June-July timeframe in order to avoid the heat of the Qatari summer.

However, Beckham feels this will actually suit the players much better than in previous tournaments.

"I know that going into any tournament, you're coming off a gruelling season," Beckham said.

"We always went into these tournaments not in perfect condition.

"It's not an excuse, it's just fact, it's tough to recover in a couple of weeks to then go into one of the biggest sporting events in the world.

"This is perfectly set up for the players.