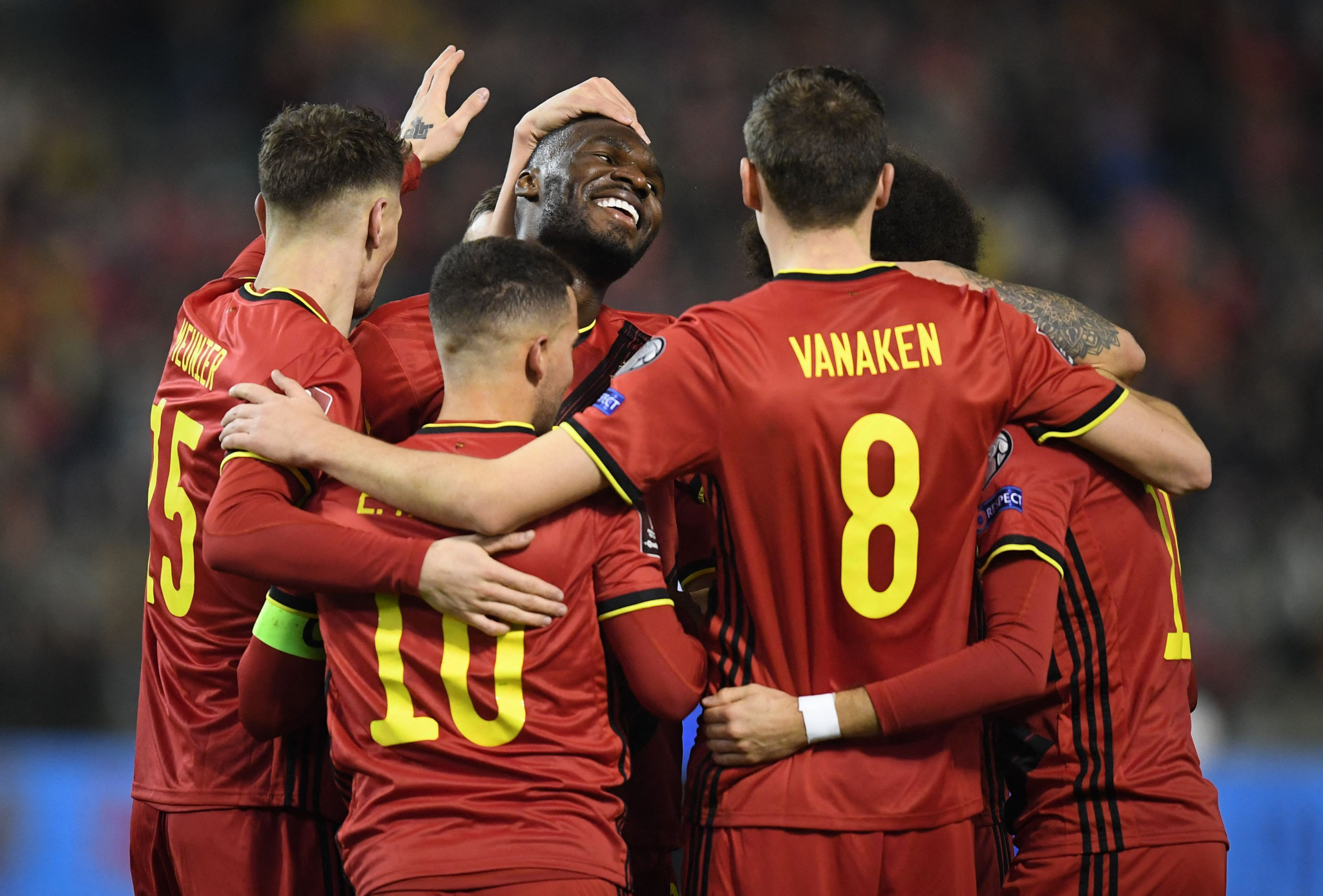 Several sponsors of the Belgium and Dutch national teams have decided to implement a soft boycott of this year's FIFA World Cup due to concerns over host country Qatar's record on human rights.

Banking subsidiary ING Belgium, chocolate producer Côte d'Or, hypermarket chain Carrefour, courier service GLS and beer brand Jupiler have said they will not be using the allocation of tickets they are entitled to receive as sponsors of the Belgian national team.

Several sponsors of the Dutch team - ING, telecommunications company KPN, supermarket chain Albert Heijn, cryptocurrency exchange Bitvavo and Dutch state lottery Nederlandse Loterij have all communicated they will not be taking clients to the World Cup either.

ING, the main sponsor of the Dutch national team, insisted it will not use World Cup imagery in its advertisements.

"The human rights situation is the reason why we are not doing anything at this tournament," an ING spokesperson told Dutch newspaper De Telegraaf.

ING Belgium, the Belgian subsidiary of the ING Group, reiterated the core part of the statement.

"ING Belgium will not send representatives, will not receive customers and will not launch a campaign around the World Cup in Qatar," the company said, as reported by Francs Jeux.

"This is due to the human rights situation surrounding the preparations for the tournament."

ING Belgium's presence will still be felt, with its logo set to still appear on Belgium’s training apparel, at the training ground and on the branded backdrops for interviews.

Following research from Profundo, Dutch newspaper de Volkskrant reported in December that ING had supplied loans to the Qatar National Bank (QNB) for several years and has helped its counterpart with international bond issues.

The QNB used the loans to aid projects and companies connected to the World Cup.

Despite ING labelling it "worrying" that it was funding companies linked to well-documented allegations of violations of labour rights, de Volkskrant reported it did not prevent further financing.

Jupiler has cited "our responsibility to respect human rights" for distancing itself from the World Cup.

Qatar's record on human rights has been one of the defining issues of the build-up to he tournament, which is scheduled from November 21 to December 18 this year.

Listen to the story of two former security guards from Kenya pic.twitter.com/RkmIK2NseG

In in recent report, Amnesty International concluded migrant workers in Qatar's private security industry connected to the World Cup were overworked, had limited rest days, have been handed arbitrary financial punishments and are racially discriminated against.

This qualifies as forced labour, Amnesty International argues, and it found that Qatari law was being breached.

"FIFA does not accept any abuse of workers by companies involved in the preparation and delivery of the World Cup," football's world governing body, which agreed to meet with Amnesty International, said in response.

"Following inspections during the Club World Cup and Arab Cup, contractors that failed to comply with the required standards were identified and the issues found addressed on the spot."

A Norwegian attempt at the Congress to draw attention to the plight of migrant workers in Qatar drew an angry response from Hassan Al-Thawadi, secretary general of the Supreme Committee for Delivery and Legacy.