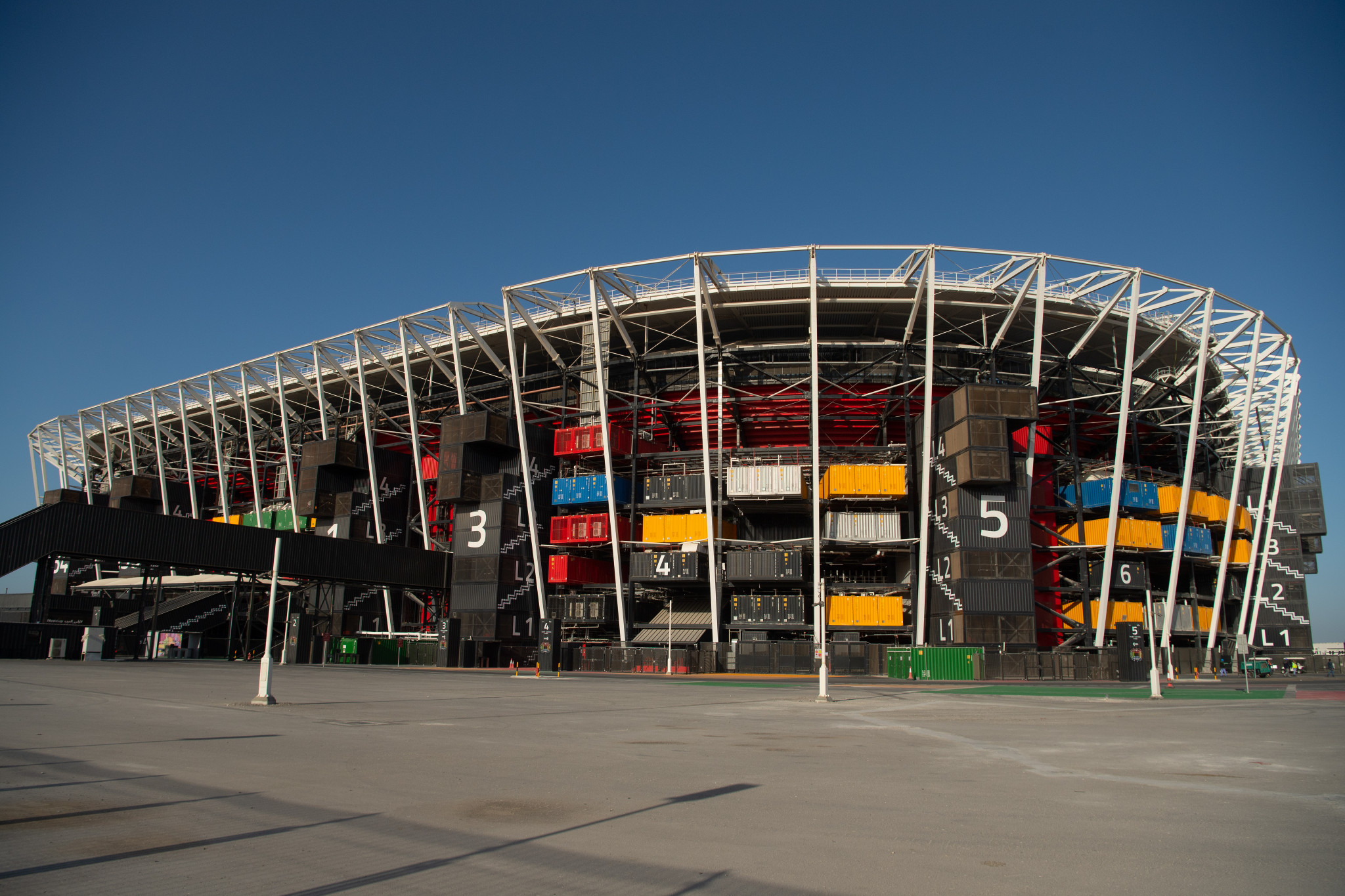 The International Federation of Professional Footballers (FIFPRO) has called for a Migrant Workers Centre to be established in Qatar to ensure improvements on workers rights can be achieved as a legacy of the FIFA World Cup.

Qatar’s hosting of the FIFA World Cup has been heavily criticised, with the treatment of migrant workers having been a long-standing issue.

Health and safety failures and non-payment of wages are among the allegations laid against the country.

FIFPRO, who represent 65,000 professional footballers worldwide, has said conditions have improved since Qatar were awarded the tournament.

The organisation highlighted the abolishment of the kafala system, the introduction of a minimum wage and legal mechanisms to protect employment rights, but acknowledged workers continue to be subjected to abusive practices, including the threat of exploitation and unsafe working conditions.

FIFPRO has called for a Migrant Workers Centre to be established, which the organisation argues would help sustain progress and provide a haven for expatriates to receive support and advice.

"The Migrant Workers Centre will help workers and their representatives defend themselves and allow them to effectively cooperate with Qatari authorities on pressing issues," the organisations said.

"The authorities have to endorse this every step of the way to give expatriate workers the confidence to run it themselves legally and without fear of reprisal.

"In recent weeks, we have sounded out other World Cup stakeholders and many have publicly endorsed our proposal: they include human rights organisations, football associations from the Netherlands, Denmark and Sweden and, on behalf of players, FIFPRO.

“Each of these groups want to be associated with an event that leaves a positive and lasting contribution.

"We ask that along with Qatari {authorities}, FIFA also joins us in cementing this legacy.

"Remember, we owe the migrant workers, it was they who toiled in scorching heat to build the infrastructure and stadiums.

"They endured cramped and inhospitable accommodation.

"Sometimes, they risked their lives to send money home to their families, some of them lost their lives.

"They are the ones who made this tournament happen, and most of them will still be in Qatar when all the players, sponsors and media have gone home.

"Let’s make sure that we do not forget them."

A Guardian report last year found that more than 6,500 labourers from India, Pakistan, Bangladesh, Nepal and Sri Lanka have died in the country since Qatar was controversially awarded the World Cup in 2010.

The reported directly linked 37 of these deaths to the construction of stadiums for the tournament.

FIFA has repeatedly suggested that while more can be done, hosting the World Cup had helped to instigate labour reforms in Qatar.