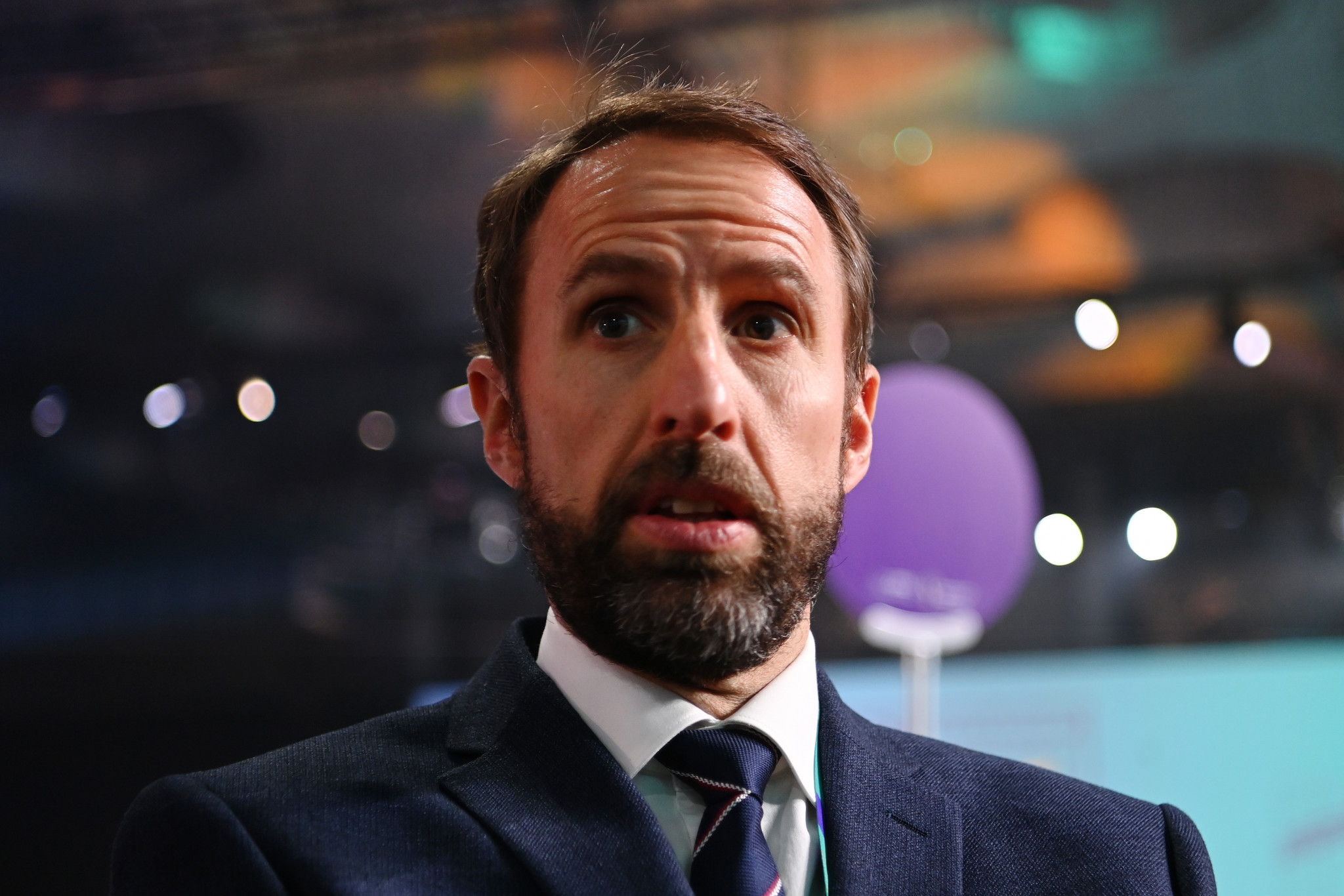 Qatar 2022 chief executive Nasser Al Khater has called for a meeting with England manager Gareth Southgate, following comments made over the treatment of workers and suggestions some fans may not feel comfortable travelling to this year’s FIFA World Cup.

The host nation’s human rights record has been scrutinised in the build-up to the tournament in Qatar.

Amnesty International has alleged thousands of migrant workers are still exploited and abused in Qatar, while a report in The Guardian last year claimed 6,500 migrant workers have died in the country since Qatar was named hosts in 2010.

An international group of 16 organisations focused on LGBTQ+ rights have called for safety reassurances, with calls to repeal laws and regulations which target LGBTIQ+ people.

Qatar has strict anti-LGBTIQ+ laws, while concerns over women’s rights have also been expressed.

Southgate was asked about England’s position prior to the Qatar 2022 FIFA World Cup during the recent international break.

The England manager questioned what a boycott of the tournament would achieve, but said it was "a great shame" if some fans felt they would be unable to attend over concerns for their safety.

England players were also briefed during the international break, with captain Harry Kane and Jordan Henderson vowing to "shine a light" on issues around the tournament.

"The building of the stadiums was the first, and there’s nothing we can do about that now, they’re built," Southgate said.

"There are obviously ongoing concerns about the rights of workers and the conditions they live in and those areas.

"Then there are the issues that potentially threaten our fans when they travel: the rights of women and the rights of the LGBTQ+ community in particular.

"It would be horrible to think some of our fans feel they can’t go because they feel threatened or they’re worried about their safety.

"There needs to be some clarity and some better communication that they are going to be safe, because they’re not feeling that."

Al Khater responded to Southgate’s comments in an interview with Sky Sports News prior to yesterday’s draw for the finals.

The Qatar 2022 chief executive called for a meeting with Southgate and said the England manager should choose his words carefully.

"Somebody with a lot of influence, such as Southgate, somebody with a big audience that listens to what he says, ought to pick his words very carefully," Al Khater said.

"I think that before making statements like that, when it comes to the workers, he needs to come here and speak to workers and understand what workers get out of being here.

Hassan Al-Thawadi, secretary general of the Supreme Committee for Delivery and Legacy, separately has told the BBC that Qatar 2022 would ensure everybody will feel welcome and secure when attending the tournament.

He said Qatar was a "relatively conservative country", but that "hospitality and welcoming people" was part of the nation’s culture.

Calls out for change!

The president of The Football Association of Norway, Lise Klaveness, addressed the topics human rights, transparency and equal opportunities in her speech at the @FIFAcom Congress today.
Read the whole speech here: https://t.co/rKYy6STHYJ pic.twitter.com/EOOacXTVTZ

Al-Thawadi had earlier in the week criticised comments made by Norwegian Football Association (NFF) President Lise Klaveness during the FIFA Congress.

Klaveness gave a wide ranging speech at the Congress addressing concerns over the rights of women, LGBTQ+ individuals and migrant workers in Qatar.

A Guardian report last year found that more than 6,500 labourers from India, Pakistan, Bangladesh, Nepal and Sri Lanka have died in the country since Qatar was controversially awarded the World Cup in 2010, with 37 of these directly linked to the construction of stadiums for the tournament.

The Danish Football Association has vowed to highlight human rights issues during the World Cup, including displaying messages on its training kit in Qatar.

The Qatar 2022 FIFA World Cup is scheduled to be held from November 21 to December 18.