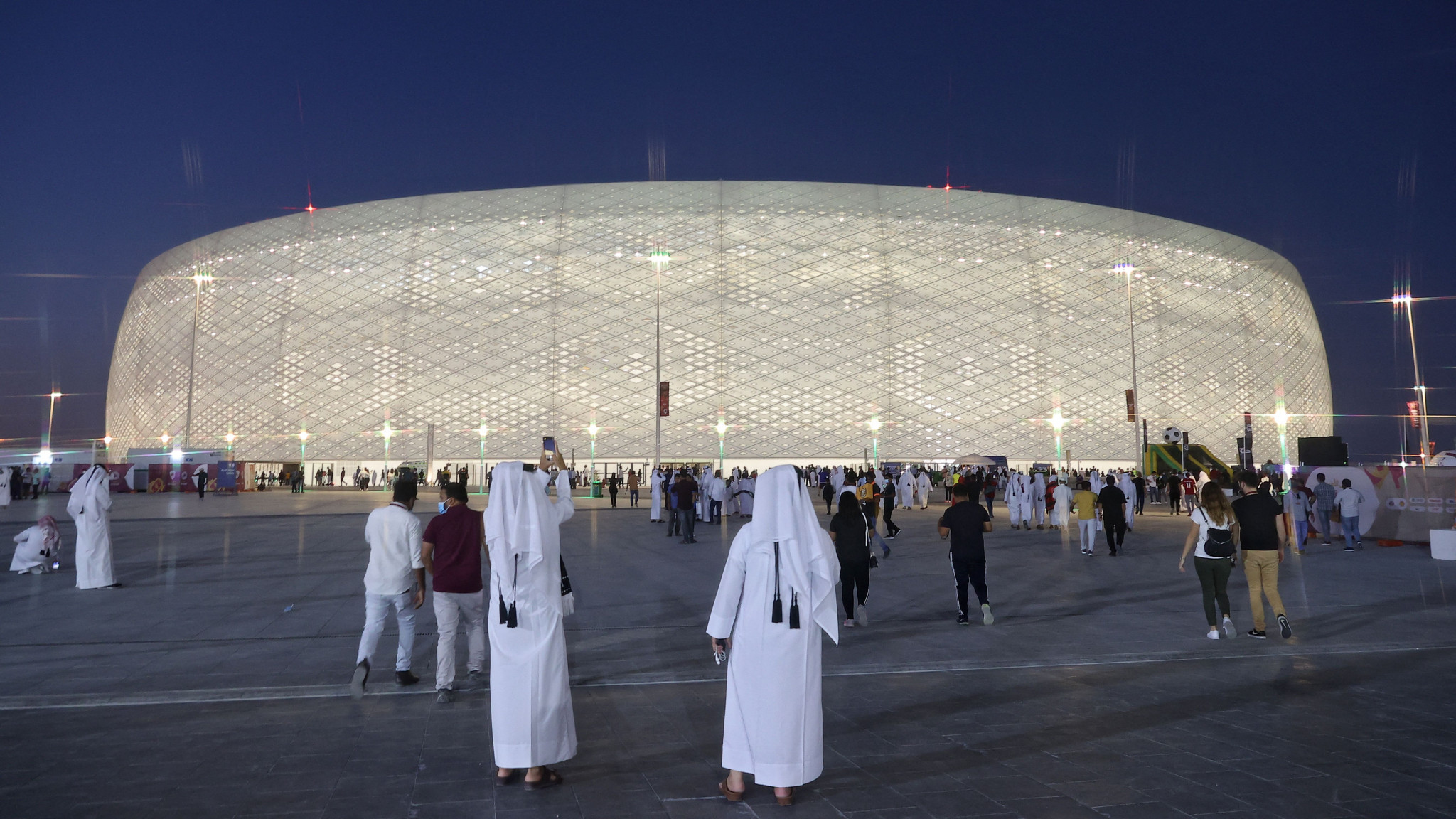 World football governing body FIFA has welcomed a United Nations (UN) General Assembly resolution supporting Qatar's hosting the 2022 World Cup, which is set to be held for the first time in the Middle East.

The UN resolution encourages the relevant authorities to make sure that the tournament will leave a long-term legacy for harmony and development in the region.

The resolution also emphasised that sport, especially football with its popularity across the globe, has a hugely important voice for helping to promote respect for human rights, equal opportunities and the empowerment of women and girls.

"In these difficult times marked by conflicts and divisions, the fact that the UN General Assembly adopts this consensus resolution is a clear signal of the power of football as a tool for mutual understanding, tolerance, inclusion and peace, and is a further recognition to the new FIFA and its important social role the world over," FIFA President Gianni Infantino said.

Infantino has claimed that staging the tournament in Qatar is a great opportunity to demystify the entire Middle East region and see tourists flooding into the country.

"I think one of the biggest experiences for this particular World Cup, is that it is an opportunity for people to come to a country and a part of the world that they maybe do not know," Infantino said.

"It's actually two ways, it's an opportunity for Qatar, and the whole GCC [Gulf Cooperation Council] to present themselves to the world and it's a chance for the world to come and see the rich history and culture of the Arab world."

The UN is yet to publish the full text of the resolution, which the 76th session of the General Assembly passed without a vote.

According to the UN summary, the representative of Belarus complained about sport being used as a means to influence diplomatic relations.

Valentin Rybakov argued that sport should be separate from politics, as dictated by the Olympic Charter, when referring to the recommendation of the International Olympic Committee to remove Belarusian and Russian athletes from international competitions.

FIFA has suspended Russian national teams, eliminating the possibility that the men's side can qualify for the Qatar 2022 World Cup, in response to the invasion of Ukraine.

Belarus, which is supporting the Russian military operation, has not been banned by FIFA.

Although Qatar has implemented reforms to improve human rights in the country, the European Union remains concerned about their implementation and rights groups have frequently criticised Qatar over its treatment of migrant workers.

During a meeting with Infantino last month, the Qatari Minister of Labour, Ali bin Samikh Al Marri, claimed the country "has been a pioneer in modernising labour law and regulations regarding workers welfare" and that such reforms "will continue to be applied after the World Cup".

Qatar’s representative, introducing the draft, said the country is ready to offer an extraordinary experience of authentic hospitality, welcoming guests from all over the world.

Glad to see such strong support from #UNGA for the @FIFAWorldCup 2022 and the role it can play to promote and protect #HealthForAll worldwide. @WHO is proud to be part of the Healthy ⚽ World Cup Qatar team and create a lasting #Sport4Health legacy.https://t.co/VujSP5gsa4

The UN resolution also expressed support for the Qatar's inauguration of "Healthy FIFA World Cup Qatar 2022 - Creating Legacy for Sport and Health", a multi-year partnership with the World Health Organization (WHO) and FIFA.

This collaboration aims to ensure that the tournament will be a healthy and safe event, not only in terms of COVID-19 prevention measures, but also by promoting physical and mental health.

The resolution was submitted by Qatar under the item "Sport for Peace and Development; Building a Peaceful and Better World Through Sport and the Olympic Ideal".

The FIFA World Cup is scheduled to take place in Qatar from November 21 to December 18.

Doha also hosted the FIFA Congress last month, where Infantino, as well as confirming his intention to seek re-election next year, called on world leaders to "stop conflicts and wars".

A Norwegian attempt at the Congress to draw attention to the plight of migrant workers in Qatar drew an angry response from Hassan Al-Thawadi, secretary general of the Supreme Committee for Delivery and Legacy.