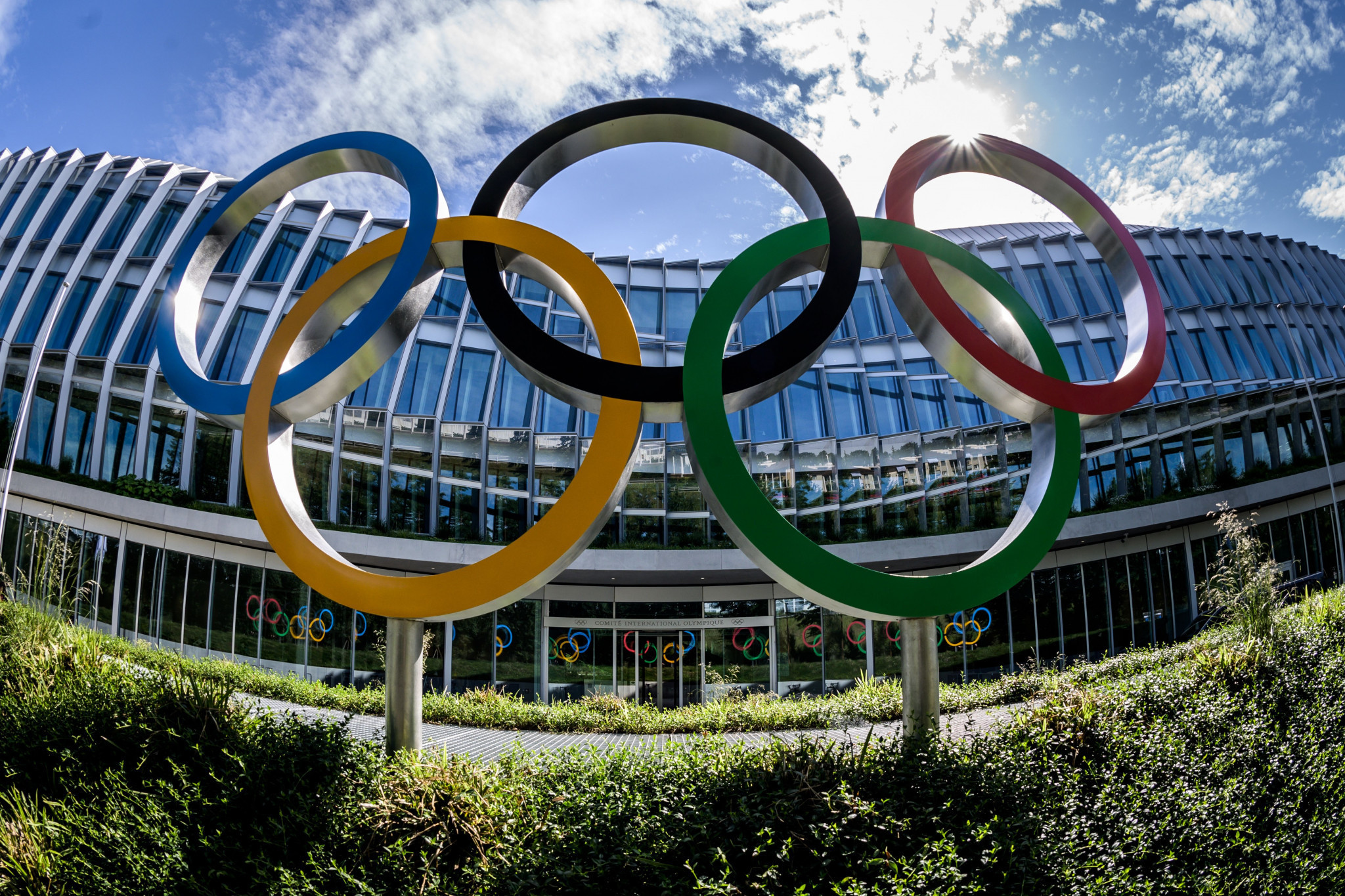 The International Olympic Committee (IOC) has claimed that it has not suspended its Russian members and honorary members as they are "not representatives of their country" in their capacities.

Pressure was ramped up on the Lausanne-based organisation after Swiss Sports Minister and Federal Council member Viola Amherd wrote to President Thomas Bach calling for it to take a "further step" and exclude officials from Russia and Belarus in response to the widely condemned attack on Ukraine, as reported by Tages-Anzeiger.

The Russian flag features next to all four individuals on the IOC's membership list on its website.

However, the IOC told insidethegames that it has not taken measures against the officials because they do not represent Russia in their membership roles, although added that they are not playing an active role in meetings.

"According to the Olympic Charter, the IOC members are not representatives of their country within the IOC," it said.

"They are in the contrary elected as individuals by the IOC and then delegated as ambassadors of the IOC to the sports organisations in their country.

"And in any case, there are no IOC meetings being organised right now that include Russian IOC members."

The IOC has previously said "the sanctions suggested exclusively address the Russian Government, with the prohibition of any national Russian symbols".

While its members' positions have been unaffected by the invasion of Ukraine on February 24, the IOC has recommended that International Federations ban athletes and officials from Russia and Belarus from their competitions and urged them to move events from both countries.

It has also withdrawn the Olympic Order from high-ranking Russian Government officials including President Vladimir Putin, who opened the Sochi 2014 Winter Olympics and was invited to Beijing 2022 by his Chinese counterpart Xi Jinping.

What Moscow describes as a "special military operation" in Ukraine began just four days after the Beijing 2022 Closing Ceremony, but China’s Foreign Ministry angrily denied a claim reported in the New York Times that it asked Russia to delay its invasion until after the Games.

Russian Government officials was already banned from the Olympics under sanctions on the nation for its "cover-up of the cover-up" of manipulating data from the Moscow Laboratory, unless invited by the host nation's head of state.

Bach has called on world leaders to "give peace a chance", and the IOC insisted that it had taken direct measures in response to the war waged on Ukraine that were well received globally.

"These decisions have been welcomed and followed by the Olympic Movement, and greeted by a large number of Governments and public authorities across the globe," it told insidethegames.

"They appreciate the fact that the IOC has adopted clear measures and sanctions within its area of responsibility.

"In enacting these decisions, the IOC scrupulously followed the rule of law and the sanctions enacted by Switzerland along with other governments, individuals or organisations not for their country of origin but for supporting the war."

It added that its measures were subject to change depending on the development of the conflict.

"Many people have been arrested in Russia after even just calling for peace," the IOC said.

"Nevertheless, some athletes and officials have had the courage to call for peace.

"One can imagine there are many others who would like to call for peace, but are afraid because of the draconic repercussions.

"Silence can be a message in itself.

"The IOC will continue to expose people and organisations responsible for this war in breach of the Olympic Truce.

"At the same time, the IOC continues to closely monitor the situation and reserves the right to adapt the measures depending on further developments."

The United Nations has reported that at least 1,982 civilians have been killed since the beginning of Russia's attack, although it is feared the true figure is far higher, and more than 4.9 million refugees have fled Ukraine.

Russia has faced accusations of war crimes for its actions in Ukraine, with Ukraine and Poland arguing the killings of civilians in Bucha near the capital Kyiv amounts to genocide.