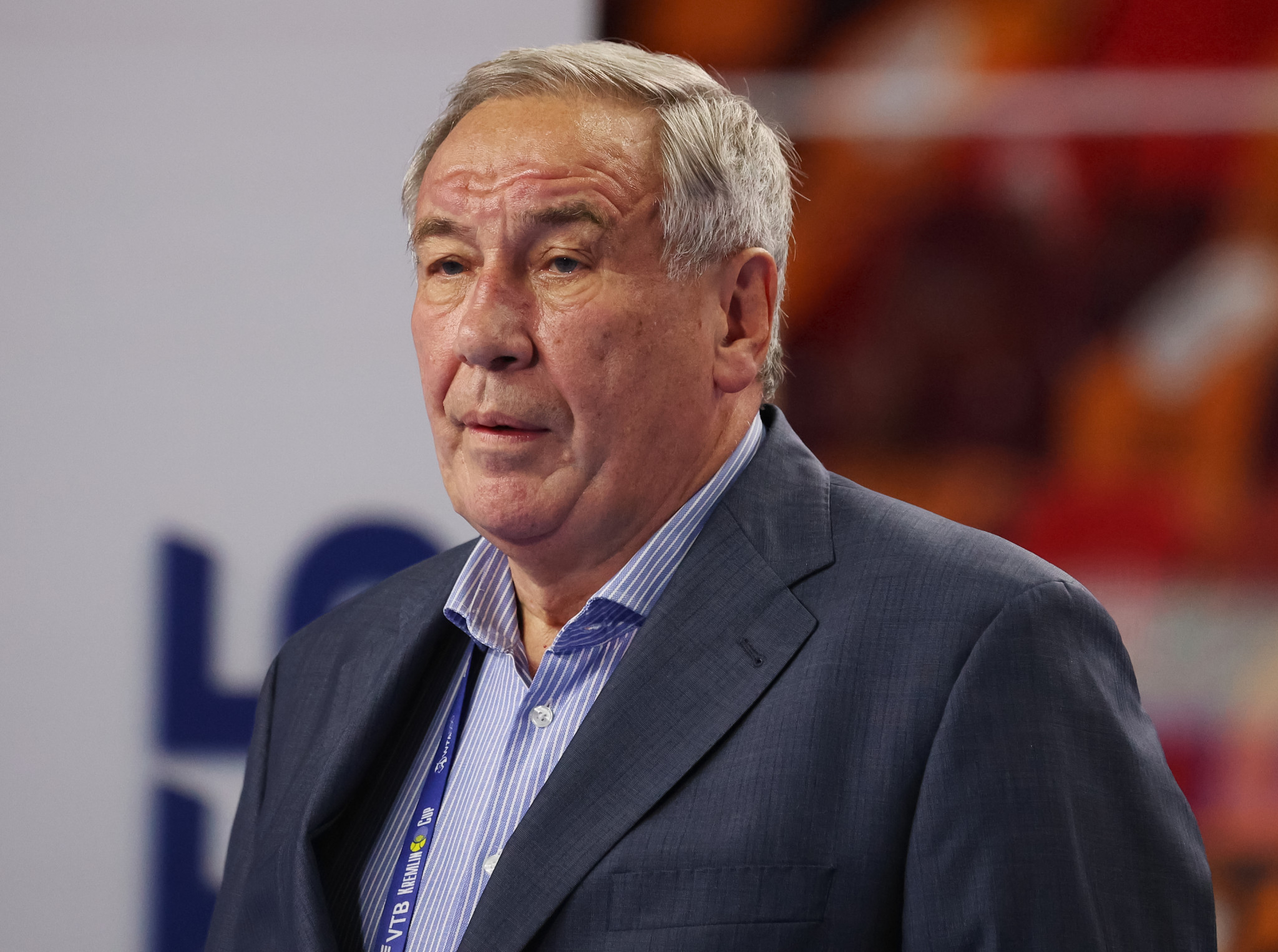 Two Russian International Olympic Committee (IOC) members and two honorary members are set to retain their positions, with their roles unaffected by yesterday's recommended sporting measures against Russia and Belarus in response to the invasion of Ukraine.

A growing list of International Federations, including World Athletics and FIFA, have followed the IOC's call in banning all athletes from both countries outright from their competitions.

Competitions including the International Volleyball Federation Men's World Championship have also been moved since the IOC reiterated its call from Friday (February 25) for Russia and Belarus to be stripped of all remaining international sports events.

However, the move appears not to impact the IOC membership and honorary membership of Russian officials, with the organisation claiming that its measures were targeted only against the Russian Government.

The members of the IOC from Russia are Russian Tennis Federation President Shamil Tarpishchev, elected in 1994, and two-time Olympic pole vault gold medallist Yelena Isinbayeva who was elected in 2016.

Vitaly Smirnov, who was an IOC member from 1971 to 2015, and four-times freestyle swimming Olympic champion Alexander Popov, a member from 2000 to 2016, are IOC honorary members of the organisation.

"The IOC recommendation is not directed against Russian athletes, Russian sports officials or Russian sports organisations, that are not participating in the breach of the Olympic Truce by the Russian Government," it told insidethegames.

"The IOC recommendation was made to ensure the fairness and integrity of sports competitions and the safety of all the participants.

"The sanctions suggested exclusively address the Russian Government, with the prohibition of any national Russian symbols."

The IOC justified yesterday's measures by insisting that it would be unjust for Russian and Belarusian athletes to compete while Ukrainians cannot.

"The Olympic Movement is united in its sense of fairness not to punish athletes for the decisions of their Government if they are not actively participating in them," yesterday's statement read.

"We are committed to fair competitions for everybody without any discrimination.

"The current war in Ukraine, however, puts the Olympic Movement in a dilemma.

"While athletes from Russia and Belarus would be able to continue to participate in sports events, many athletes from Ukraine are prevented from doing so because of the attack on their country.

"This is a dilemma which cannot be solved."

UEFA has also confirmed that Football Union of Russia (RFU) President Alexander Dyukov will retain his position on its Executive Committee, despite a joint statement yesterday with FIFA which banned the country's national teams and clubs from competing in competitions organised by the European and global governing bodies.

It added: "UEFA continues to assess the development of the situation from a factual and legal point of view and, in this sense, the UEFA Executive Committee may convene extraordinary meetings, as soon as required, in order to and adopt further decisions as deemed necessary."

Other Russian officials holding roles with UEFA include RFU secretary general Aleksandr Alaev, who chairs its Futsal and Beach Soccer Committee, and former FIFA vice-president Vyacheslav Koloskov, who is a UEFA honorary member.

The invasion of Ukraine has sparked widespread international outcry.

Hundreds of civilians have been killed since the beginning of Russia's attack on Thursday (February 24), while it is estimated by the United Nations’ Refugee Agency that more than 520,000 people have fled Ukraine.

Sanctions imposed by the European Union against Alisher Usmanov led him to step aside as President of the International Fencing Federation "until justice is restored" earlier today.