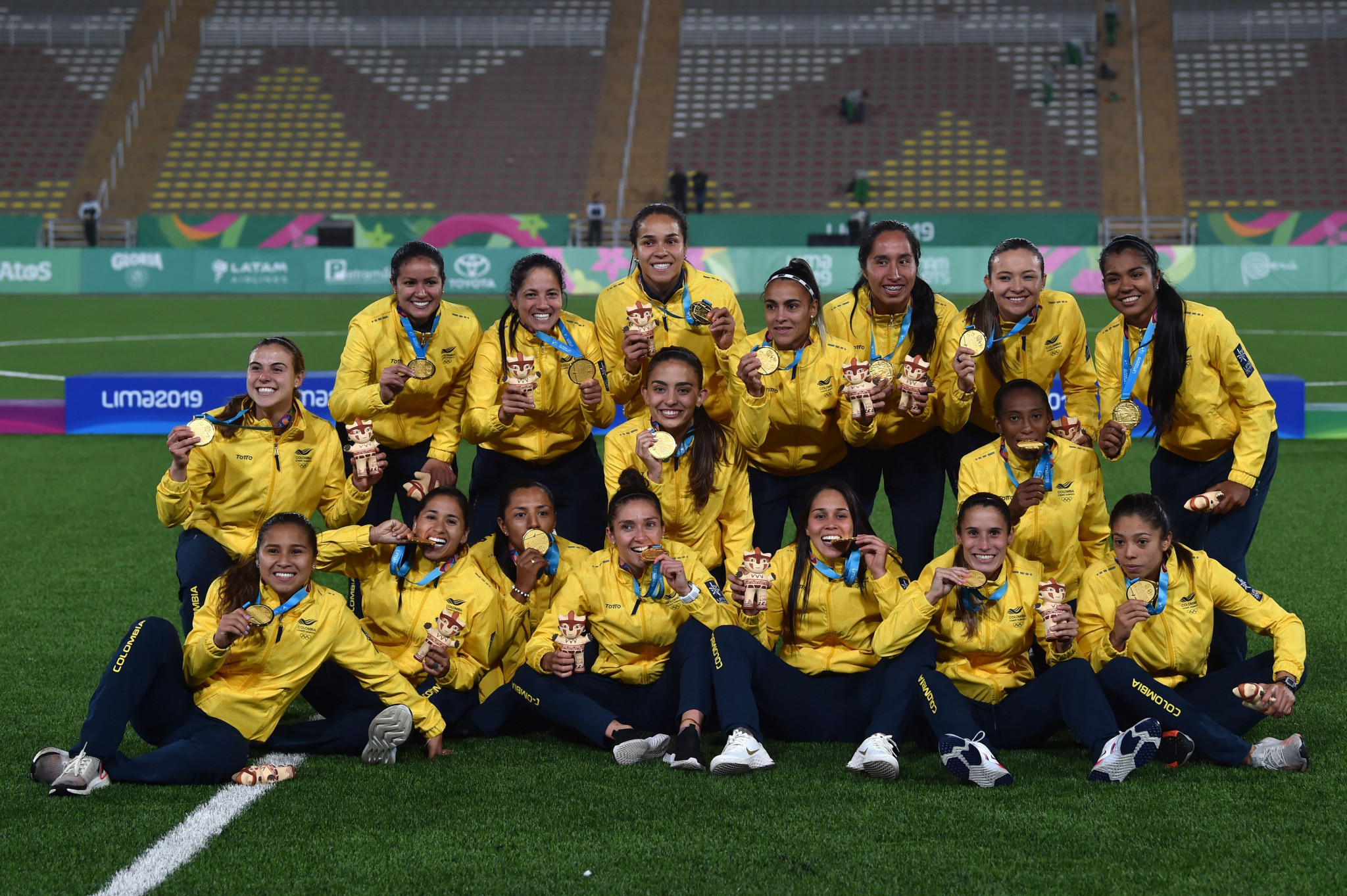 Three teams are set to qualify for the women’s football event at the Santiago 2023 Pan American Games following the South American Football Confederation providing the framework of the Colombia-based Copa América draw.

Chile, the hosts of Santiago 2023, have received a bye to the four-team tournament,

The deciding matches for the Copa América are set to be held in the Colombian capital Bucaramanga and the cities of Armenia and Cali, as part of the competition, scheduled between July 8 and 30.

The teams that finish third, fourth and fifth in the Copa América are due to progress to the Pan American Games.

If Chile finish in any of these spots, qualifying is expected to be moved to the next team in line.

The other four qualifying teams are due to come from Central and North America.

The top-three teams in the Copa América will advance to the 2023 FIFA Women’s World Cup which is scheduled to be held in Australia and New Zealand.

The women’s football tournament made its first appearance at the Pan American Games at Winnipeg 1999.

Brazil has won the most gold medals with three.

Canada, the United States and Colombia have also clinched a title.

Colombia secured their first title after winning in a penalty shootout against Argentina following a 1-1 draw after extra-time.

The next edition of the Pan American Games is scheduled to be held from October 20 to November 5.

Chile is also due to host the next Parapan American Games between November 17 and 26.