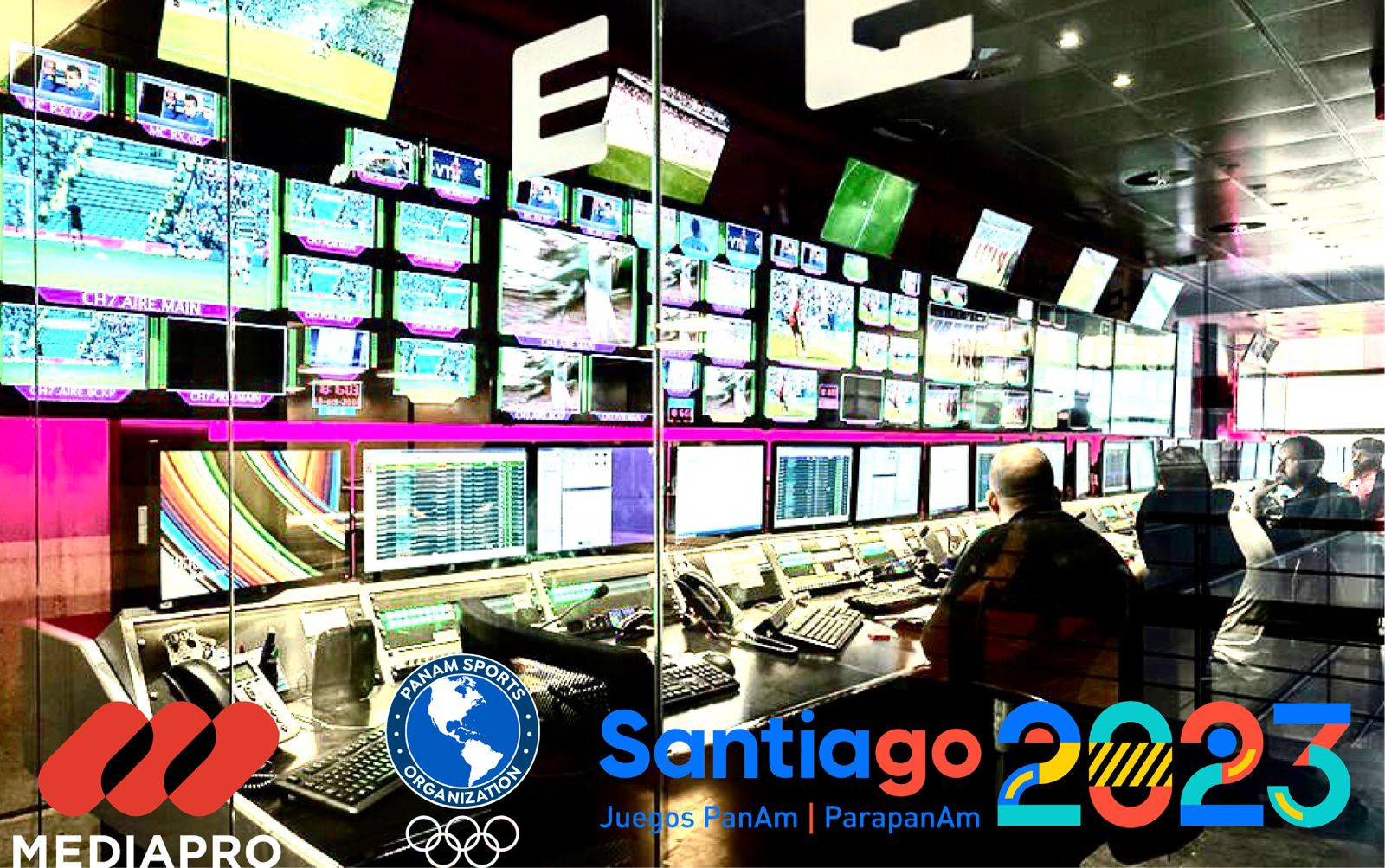 The Santiago 2023 Pan American and Parapan American Games will be broadcast by Mediapro after the company won a public tender created by the Organising Committee.

"We are moving forward according to schedule and having this alliance assures us a world-class production," said De Pablo, Santiago 2023 executive director.

"This is one of the most prestigious audio-visual companies in the world which fills us with peace of mind and confidence."

The broadcast signal will be shared with tendered television operators for viewers across all platforms, including subscription television and streaming services.

"We are very excited to take this first step to pass this milestone and inspect the venues," said Rubio, director of audio-visual services of Mediapro.

"This visit allows us to begin our planning and the series of measures and activities that we will have to carry out throughout the contract.

"We have travelled here with a multidisciplinary team of eight people from Europe and different parts of South America to begin this journey with great enthusiasm alongside the people of the Organising Committee, with whom we are completely satisfied."

Mediapro will distribute the broadcast signal to tendered television operators in order to reach millions of viewers across platforms such as over-the-air signals, subscription television and digital steaming services.

Nearly 9,000 athletes from 41 countries will be participating in the event.