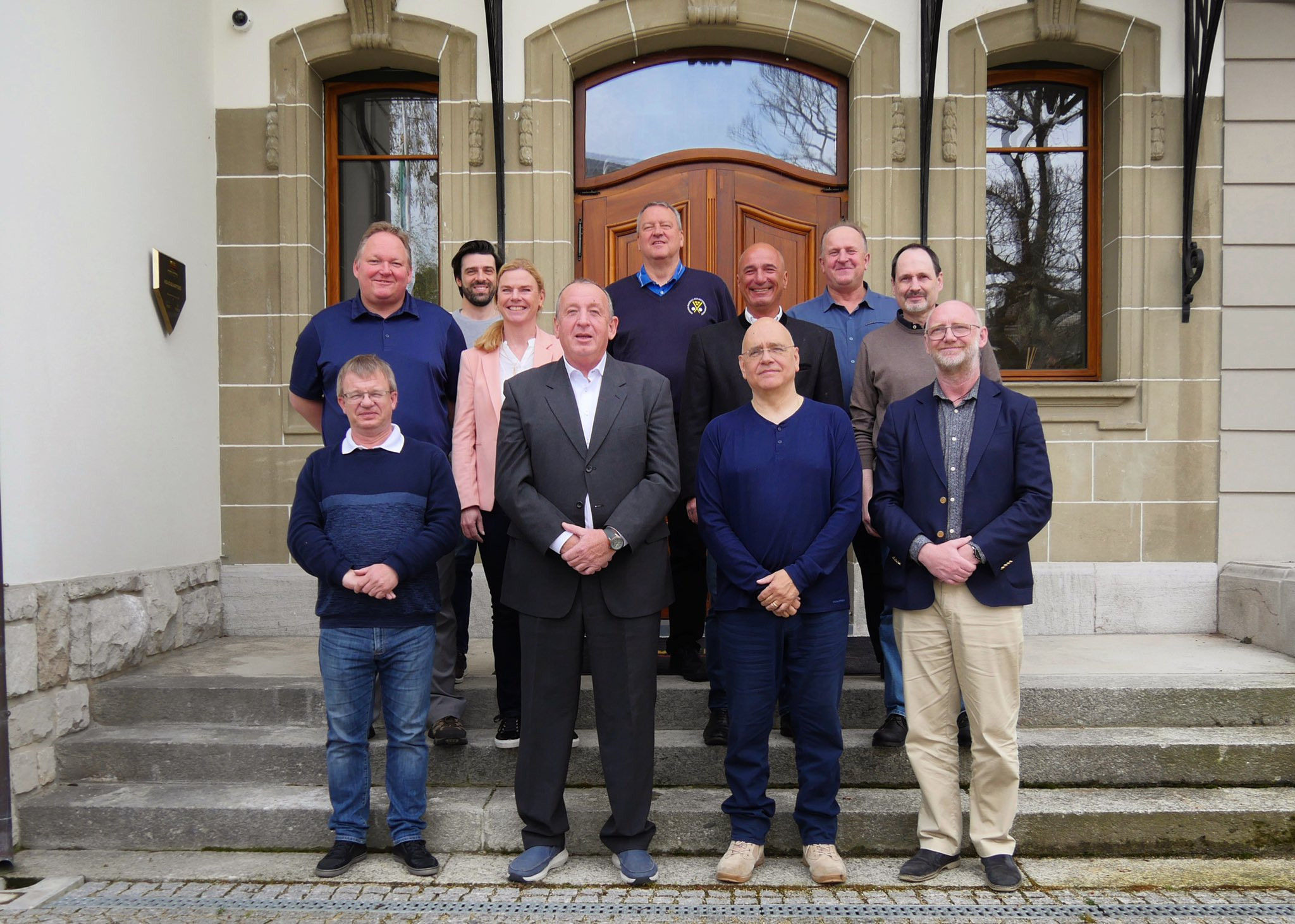 The new World Baseball Softball Confederation (WBSC) Europe Executive Board met for the first time since being elected February to approve a commission structure hoped to "take European baseball and softball into a new era."

WBSC President Riccardo Fraccari welcomed the WBSC Europe Board to the WBSC headquarters in Pully in Switzerland for the meeting.

WBSC Europe baseball vice-president Petr Ditrich was approved to chair the organisation's Baseball Commission, which consists of six other members.

Gabriel Waage, the Czech who is WBSC Europe softball vice-president, will chair the Softball Commission.

The WBSC Headquarters - Home Plate – is a home for all of the global baseball and softball community. Pleased to welcome the new WBSC Europe Board for its first meeting since elections in February. A new leadership building a base for a stronger, unified Europe. https://t.co/WK1DLuNkkQ pic.twitter.com/ai9RUb2hGy

Waage was already the WBSC Softball Division Board continental vice-president for Europe.

WBSC head Fraccari updated the delegation on the latest WBSC developments while they were in Pully.

"Following the WBSC Europe elections in February we now have a unified organisation with baseball and softball now as one and this new leadership can build the base for a strong Europe," Fracarri said.

Former general secretary Karin was elected President of the WBSC Europe after defeating Andrea Marcon by 44 votes to 26 in Ljubljana in February.

Karin had been WBSC Europe secretary general since 2017 and held the same role at the Confederation of European Baseball (CEB) since 2012.