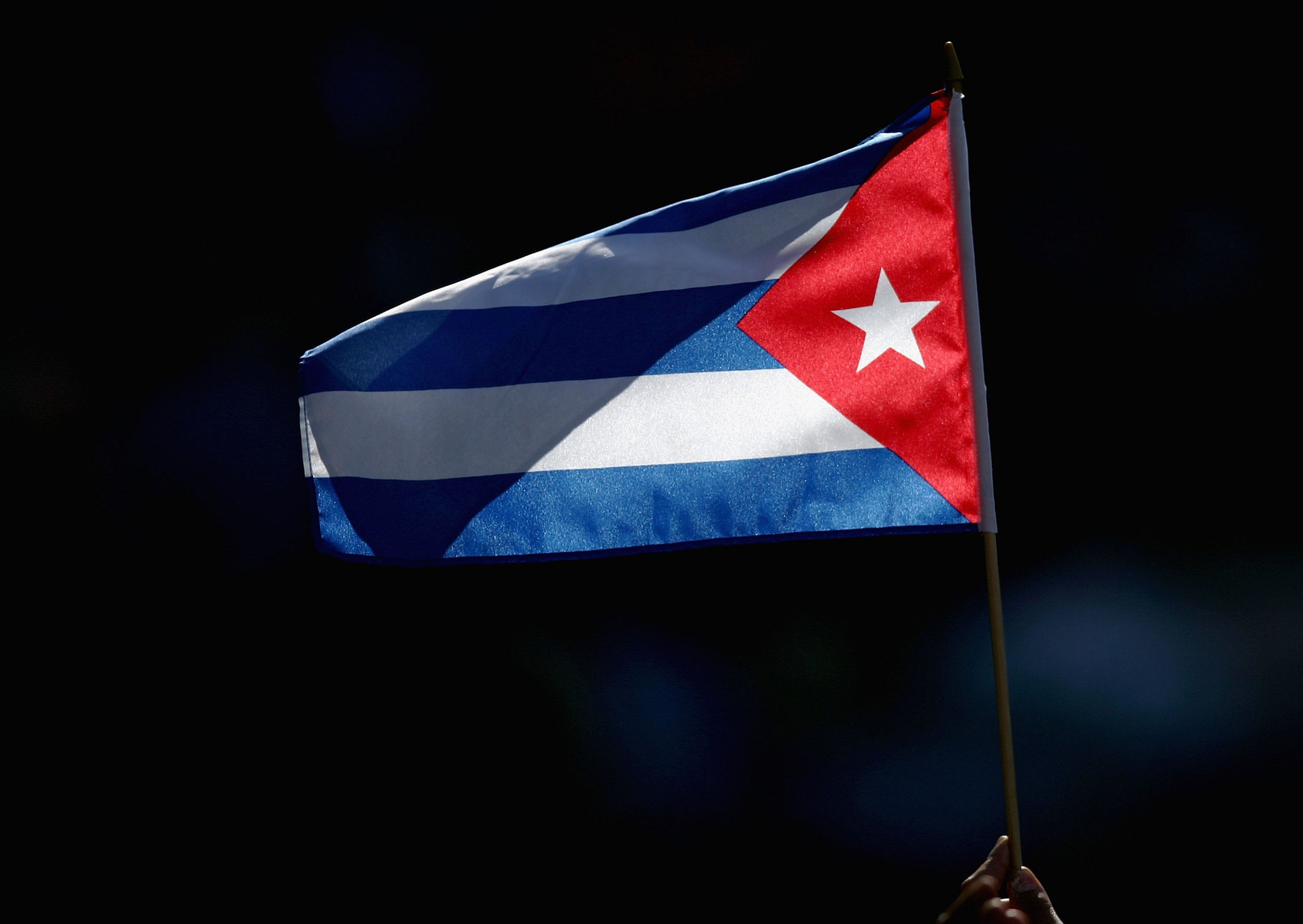 Juan Reinaldo Pérez Pardo has been elected as President of the Cuban Baseball Federation (FCB), a position he also holds with the country's National Federation for softball.

He has served as Cuba's national baseball commissioner since September last year.

The FCB's General Assembly was held at the Cuban Olympic Committee's (COC) headquarters, with Pérez Pardo elected to lead a new 11-member Executive Board.

Pérez Pardo paid tribute to Carrión in his speech after being elected as his successor.

"His legacy, and what baseball means for Cuba, increases our commitment to assume this work," Pérez Pardo said.

"I’ve known him for a long time and I know he works with passion, love and capacity for our sport.

"I wish you all the best and I hope to see you soon!"

COC President Roberto León Richards Aguiar and his National Institute of Sports Physical Education and Recreation counterpart Osvaldo Vento Montiller were among those present at the FCB General Assembly.

Athens 2004 was Cuba's third Olympic gold medal in baseball, and it claimed silver at Sydney 2000 and Beijing 2008.

Cuba did not qualify for the baseball or softball tournament at Tokyo 2020, where the sports featured on the Olympic programme for the first time since 2008.