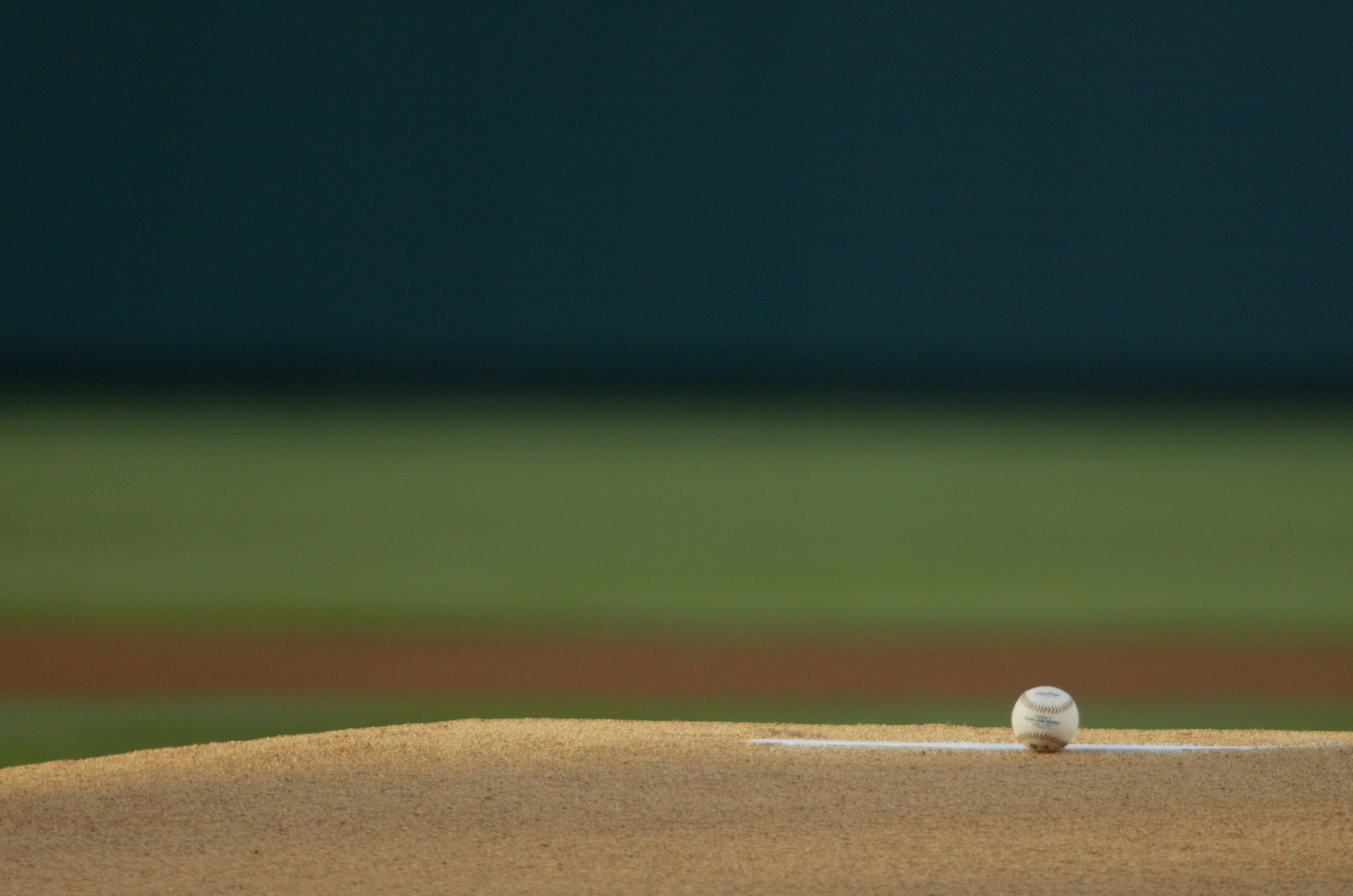 Hosts Curaçao defeated Cuba at the third time of asking in the final of the Caribbean Baseball Cup to win the third edition of the tournament in Willemstad.

Following 14-7 and 7-0 wins over the hosts, Cuba headed into the final as firm favourites, but it was Curaçao who claimed the cup thanks to a surprise 4-3 victory.

Stephan Vidal was important to his side's win, having hit two doubles and scored two runs, while team mate Ulrich Snijders hit a double, towed two and scored one run.

Cuba's best batter of the day was Andrys Perez, who hit a double to score one run, but his efforts were in vain as they fell to a shock defeat.

Yoelkis Guilbert also got on the scoresheet with a run from a double.

Although ending up on the losing team in the final, Cuban Pavel Quesada was named the Caribbean Baseball Cup Most Valuable Player of the tournament, after leading in hits with 10, in doubles with four and tying with the highest number of home runs with two.

This year's tournament was dedicated to the memory of the late President of the Cuban Baseball Federation (FCB) Higinio Vélez Carrión, who died in mid-May at the age of 74 after complications related to COVID-19.