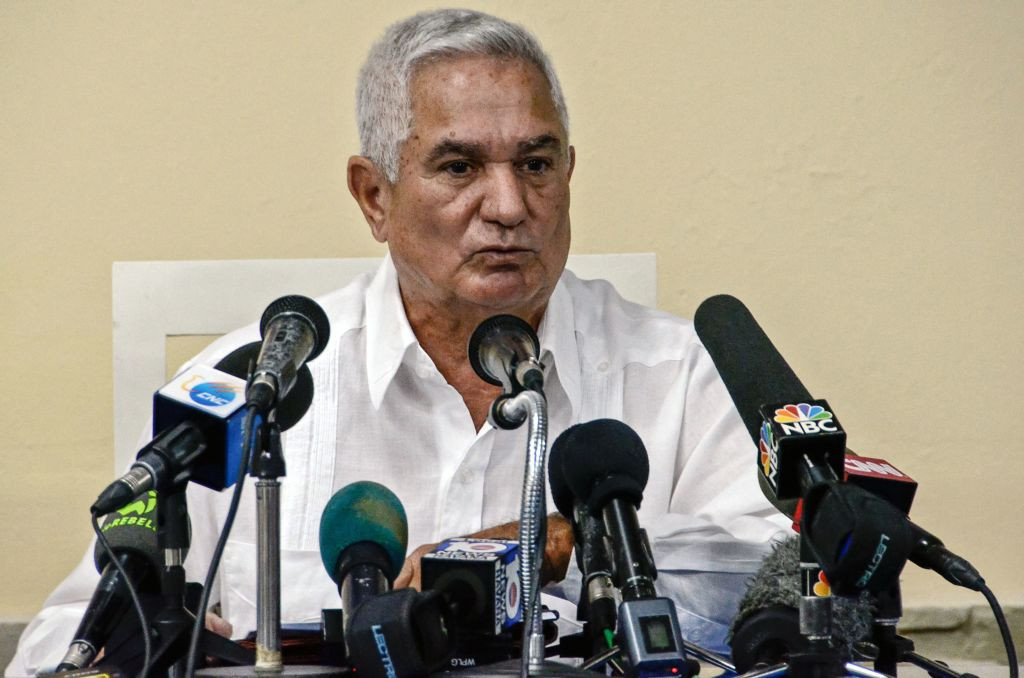 The twice-postponed Caribbean Baseball Cup, due to start in Curaçao tomorrow, will be dedicated to the memory Higinio Velez, the late President of the Cuban Baseball Federation (FCB).

Hosts Curaçao, Cuba, American Virgin Islands and Peru are the four participants in a the third edition of this tournament that was originally scheduled to be held on the Dutch Caribbean island in April.

The event was then switched to May because of a surge in COVID-19 cases before settling on this new period, with the tournament due to conclude on July 3.

Velez, who died in mid-May aged 74 after complications deriving from COVID-19. had been FCB President since 2008.

He also guided Cuba to Olympic gold at Athens 2004, where they beat Australia 6-2 in the final.

"We are committed to having an event that safeguards the physical integrity of  each member of the participating delegations and all who make up the Organising Committee of this Cup, in addition to respecting the health standards of the host nation." a statement from the Caribbean Baseball Federation, a branch of World Baseball Softball Confederation Americas, said.