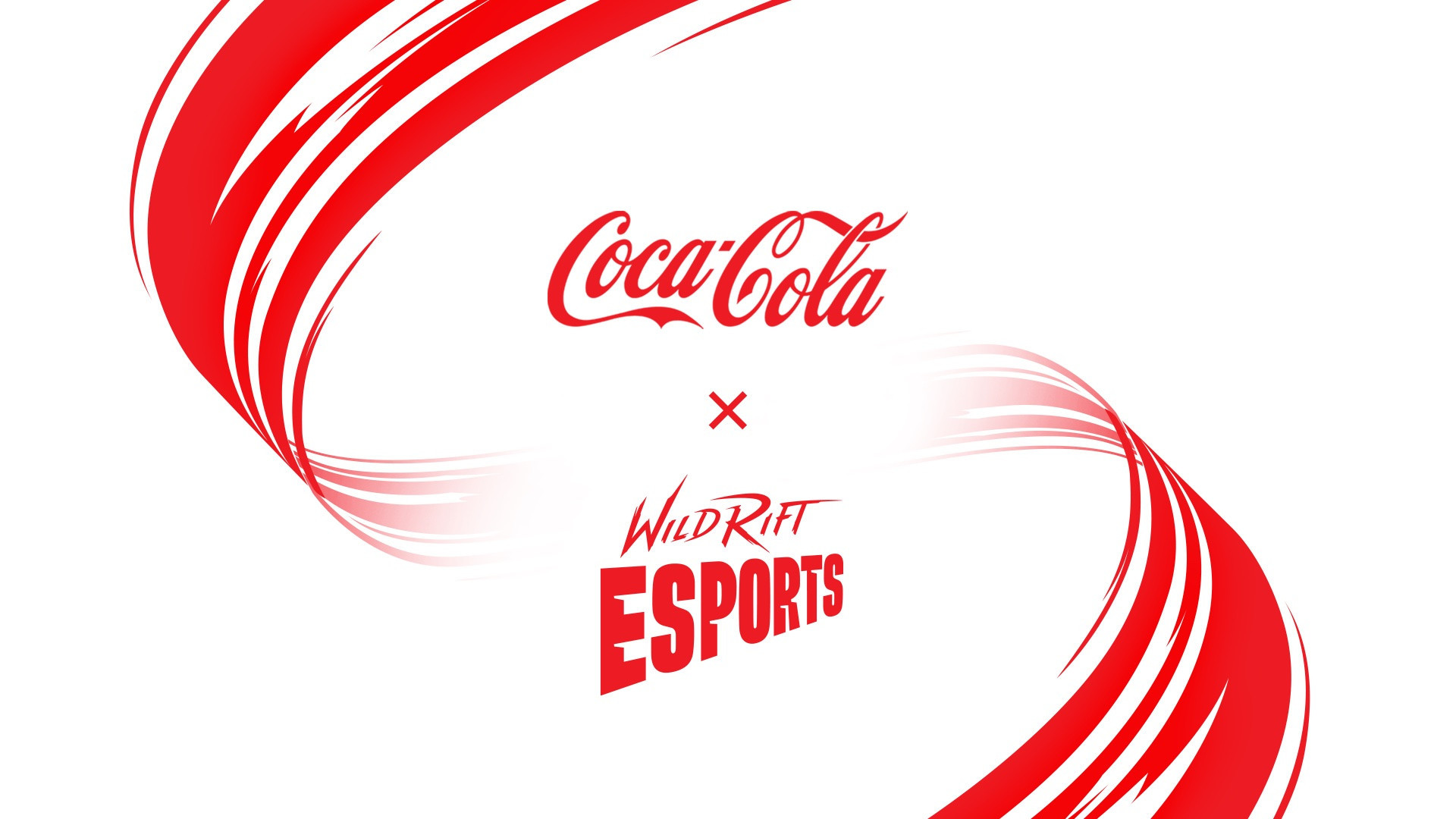 "We know that mobile gaming is a critical part of the future of gaming and we are excited to be working with the leader at the intersection of sports and entertainment, Riot Games," said Brad Ross, global vice-president for assets, influencers and partnerships at The Coca-Cola Company.

"Coca-Cola was an early partner with League of Legends Esports and we know first-hand the power of gaming to unite people from all over the world in competition and fandom.

"Coca-Cola serves as an ally to gamers - uplifting and refreshing both players and fans."

The company is a worldwide founding partner of Riot Games, creating a fan experience for both games.

Riot Games is the publisher of the popular online game League of Legends.

A digital campaign from Coca-Cola called "It Must Be Real" has been launched too, featuring scenes from Wild Rift Esports.

From 2014 to 2016, Coca-Cola teamed with League of Legends for its World Championship, creating collectable merchandise as part of the deal.

"Coca-Cola helped launch what is now the biggest esports on the planet, League of Legends Esports, so I'm thrilled that they see the future in Wild Rift Esports as well," said Leo Faria, global head of Wild Rift Esports, Riot Games.

This partnership is to cover more than 100 countries, including Wild Rift Esports' eight regional leagues.