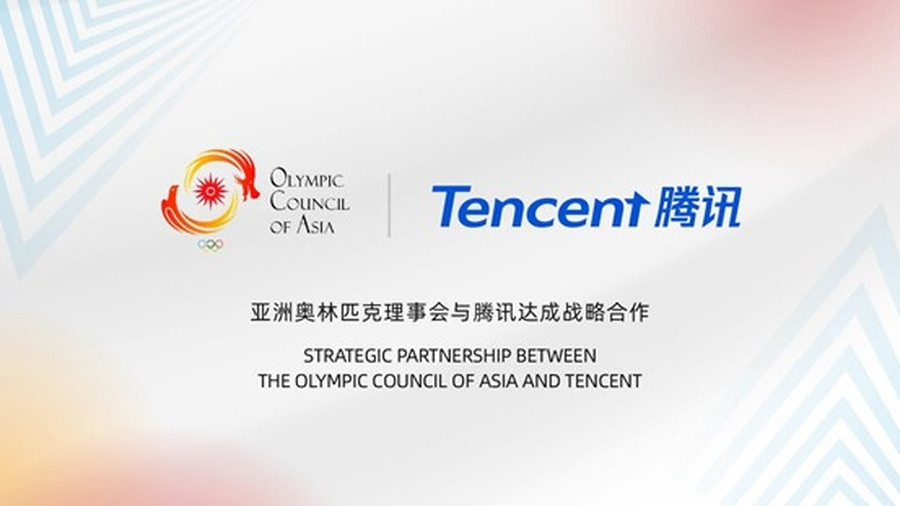 The Olympic Council of Asia (OCA) has signed a partnership agreement with Chinese internet and technology conglomerate Tencent in a bid to promote the development of esports across the continent.

Esports is on the sporting programme for the OCA-organised 19th Asian Games in Hangzhou from September 10 to 25.

It is set to appear at the Games for the first time as an official medal sport after being a demonstration sport at Jakarta-Palembang 2018.

"The Olympic Council of Asia is delighted to build up a strategic cooperation with Tencent," said OCA director general Husain Al-Musallam.

"We are sure that Tencent’s technology and innovation will help the OCA and the AESF create more exciting possibilities for the digital electronic sports industry in Asia."

Tencent is a key figure in the gaming and esports business in Asia.

It is the publisher of League of Legends in China and runs the associated Pro League and World Championship.

It also has stakes in three of the esports-focused streaming platforms in China - DouYu, Huya and Bilibili.

"The significance and progress of the Road to Asian Games will determine national team selection for Asian countries across various esports titles and mark an important step for the inclusion of esports in national level multisport competitions," said AESF President Kenneth Fok.