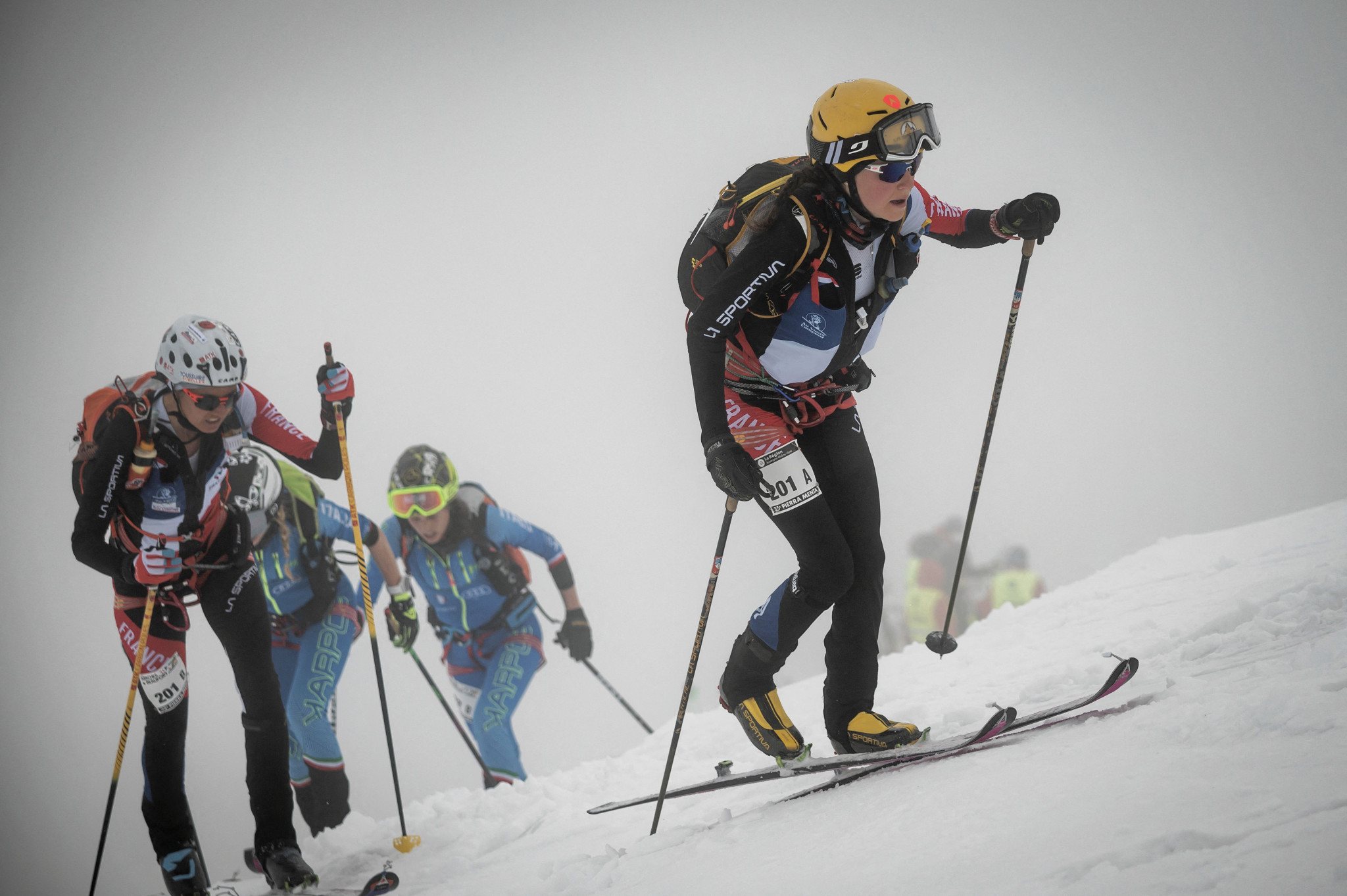 Xavier Gachet and William Bon Mardion of France took the lead on the second day of the International Ski Mountaineering Federation (ISMF) Team Long Distance World Championships, after bad weather forced a change to the course.

French pair Gachet and Bon Mardion took the lead in the event, doubling as the Tour du Rutor, achieving a time of 2hrs 30mins 42secs.

This gives them a five-second advantage going into the final day of the competition.

Italy’s Davide Magnini, the reigning men's champion and his partner and fellow countryman Matteo Eydallin took a slim lead on day one.

However, they slipped into third place today behind France’s Samuel Equy and Mathéo Jacquemoud who sit in second.

In the women’s competition, French favourites Axelle Mollaret and Emily Harrop came first with the time 3:01:33.

This puts a nine-second gap between them and the Italian pair Alba De Silvestro and Giulia Murada.

Their win today builds on their decisive victory yesterday and puts them in a strong position to win the women’s trophy in Valgrisenche.

Alongside the senior racing, under-20 and under-18 categories are also taking place.

The final day is scheduled to take place tomorrow, with Italian teams hoping to regain some placings on home turf.

The Tour du Rutor is the only Italian leg of the La Grande Course circuit, an international circuit of ski mountaineering competitions which has now partnered with the ISMF.

Ski mountaineering is set to make its debut at the Winter Olympics at Milan Cortina 2026.