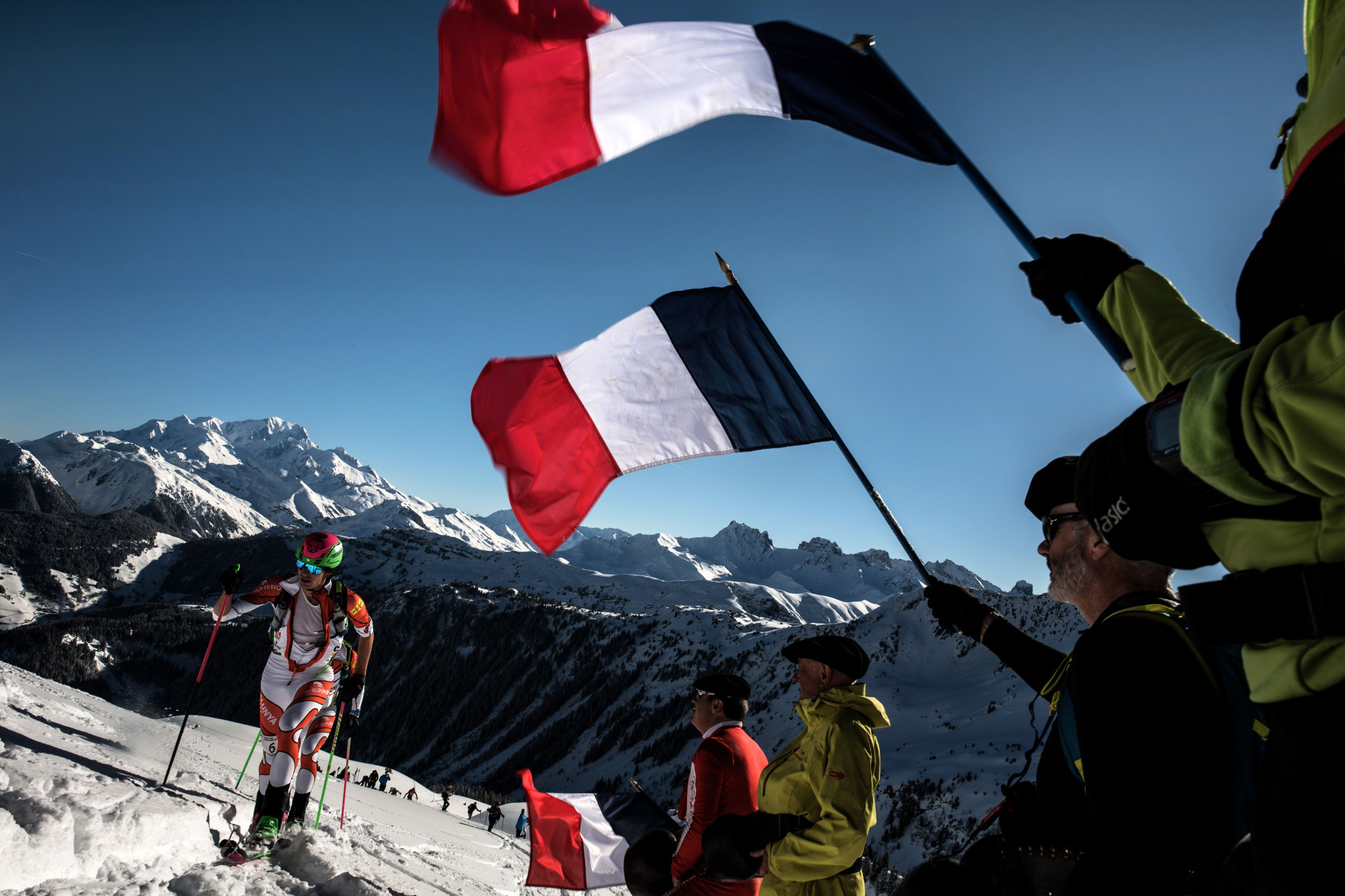 Oriol Cardona Coll of Spain and Slovakia's Marianna Jagercikova claimed victories in the sprint races on the first day of the International Ski Mountaineering Federation (ISMF) World Cup in Morgins.

Arnold had the quickest time in qualifying, one second in front of Lietha, who was the winner of the opening sprint event of the season in Adamello.

Despite being 15 seconds adrift of Arnold in qualification, it was Cardona Coll who later stood atop the podium.

Lietha was second and Arnold third.

Florian Ulrich from Switzerland was the top under-23 athlete in sixth position.

Jagercikova defeated Emily Harrop for the gold medal in the women's sprint, stopping the Frenchwoman from winning her second sprint race of the season.

Giulia Murada of Italy claimed the bronze and Candice Bonnel of France was fourth.

Completing the top five was Tatjana Paller of Germany, who had been the fastest qualifier.

Tove Alexandersson of Sweden, a likely contender for gold in the individual race on Saturday (January 29), was sixth.