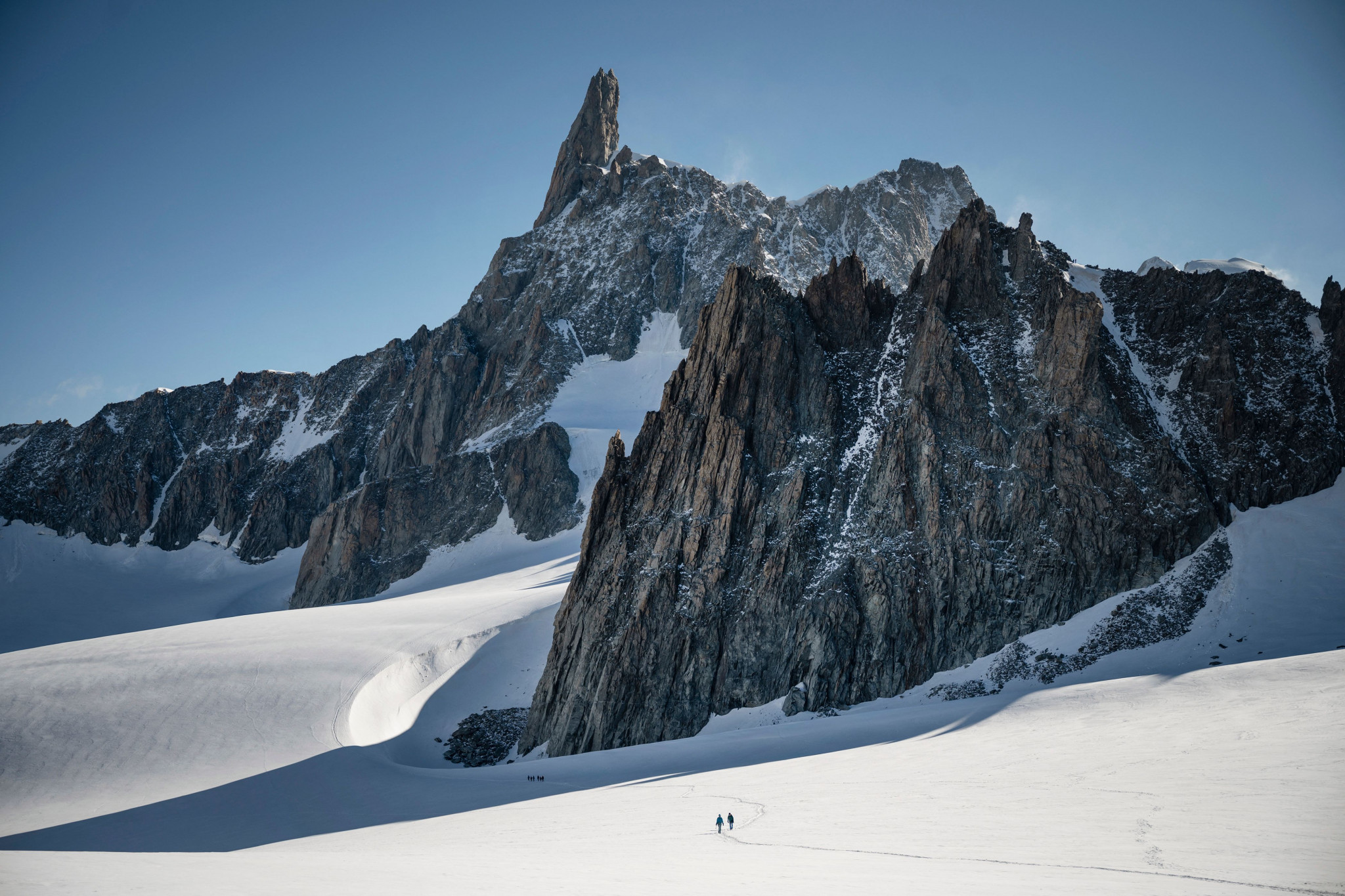 Of the 15 women's teams entered for the event, five are Italian.

French, Swiss, Spanish, Swedish, Slovakian and Croatian teams are also due to compete.

There are more entries in the men's event, but last year's champions will not defend the title.

Davide Magnini is paired with Matteo Eydallin this year, and leads the home hopes.

The Tour du Rutor has not been raced in four years, and inclement weather has led to a late route change for the first day.

The new route is approximately 24 kilometres and encompasses elevation gains of 2,400 metres.

The Tour du Rutor is part of La Grande Course - an international circuit of ski mountaineering competitions which has now partnered with the ISMF.

Ski mountaineering has been added to the Winter Olympic programme for Milan Cortina 2026.