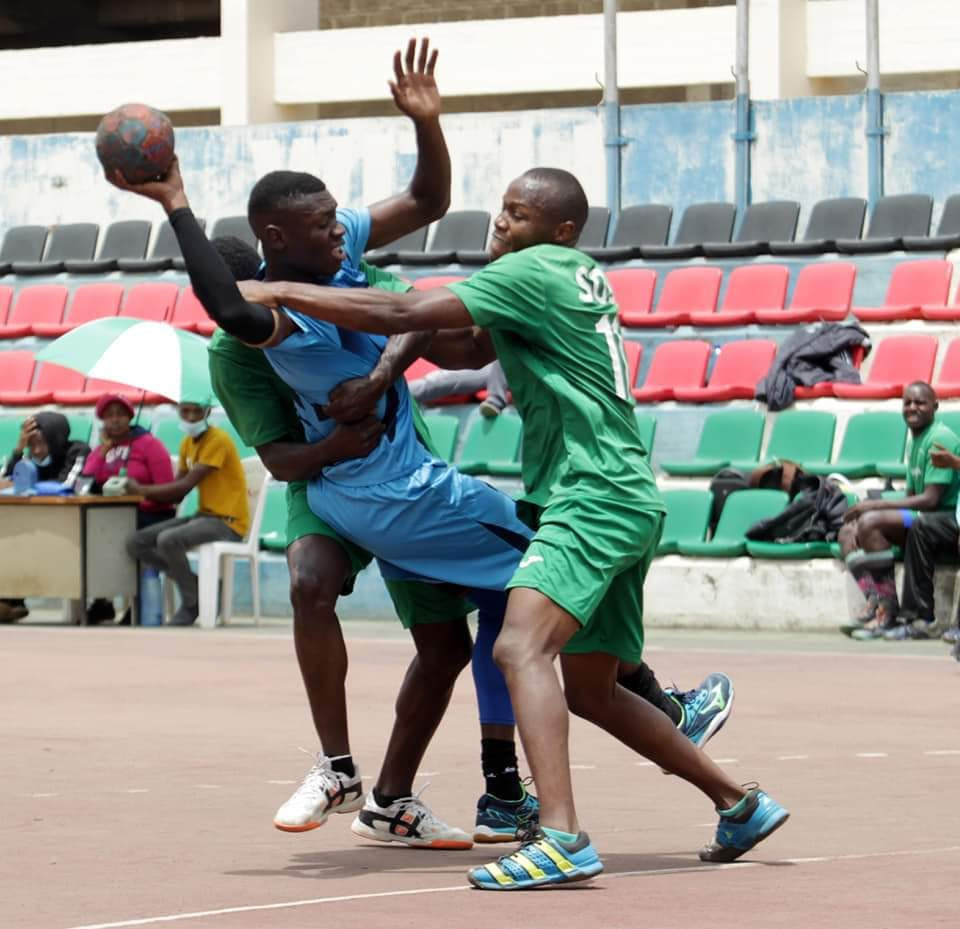 The project is supported by the Olympic Solidarity programme, which is designed to assist National Olympic Committees who require help in progressing sport in their country.

Hungary’s Dr. Zoltán Marczinka has been appointed by the IHF to lead the scheme that will run 28 coaching courses for participants from Kenya, Uganda, Ethiopia and Rwanda to give them a level C qualification in handball coaching.

One of the Rwandan competitors taking part in the event is the Rwanda Handball Federation secretary general Pascal Tuyisenge.

The programme, which is the first of its kind, is expected to run for a total of eight days.

"This training is very important for the development of the game in the country," Charles Omondi, course director and technical director at the KHF, said.

"We are aiming to harmonise the coaching system and structures in the country to play the same handball.

"It’s quite a milestone since it’s the first time we are having such training in the region."

"The participants have shown the urge and determination to know more and that’s a good sign," Marczinka said at the launch.

"The sport is growing and it’s only fair that it gets the much-needed knowledge that will trickle down to the grassroots."

NOC-K secretary general Francis Mutuku is hopeful that this scheme will be the beginning of an exchange programme between Hungary and Kenya.

This desire is derived from the players learning more about the sport thanks to the coaching courses.

"The league has just ended, I assure you, had I known all I was learning a few weeks ago, my team would have performed so much better," Kenya Defence Forces player Nancy Owaga said.

"The national league is just weeks away and I’m sure all the coaches here can’t wait to bring their A-game on, so we’re entirely grateful to the IOC, NOC-K, IHF and the Handball Federation."