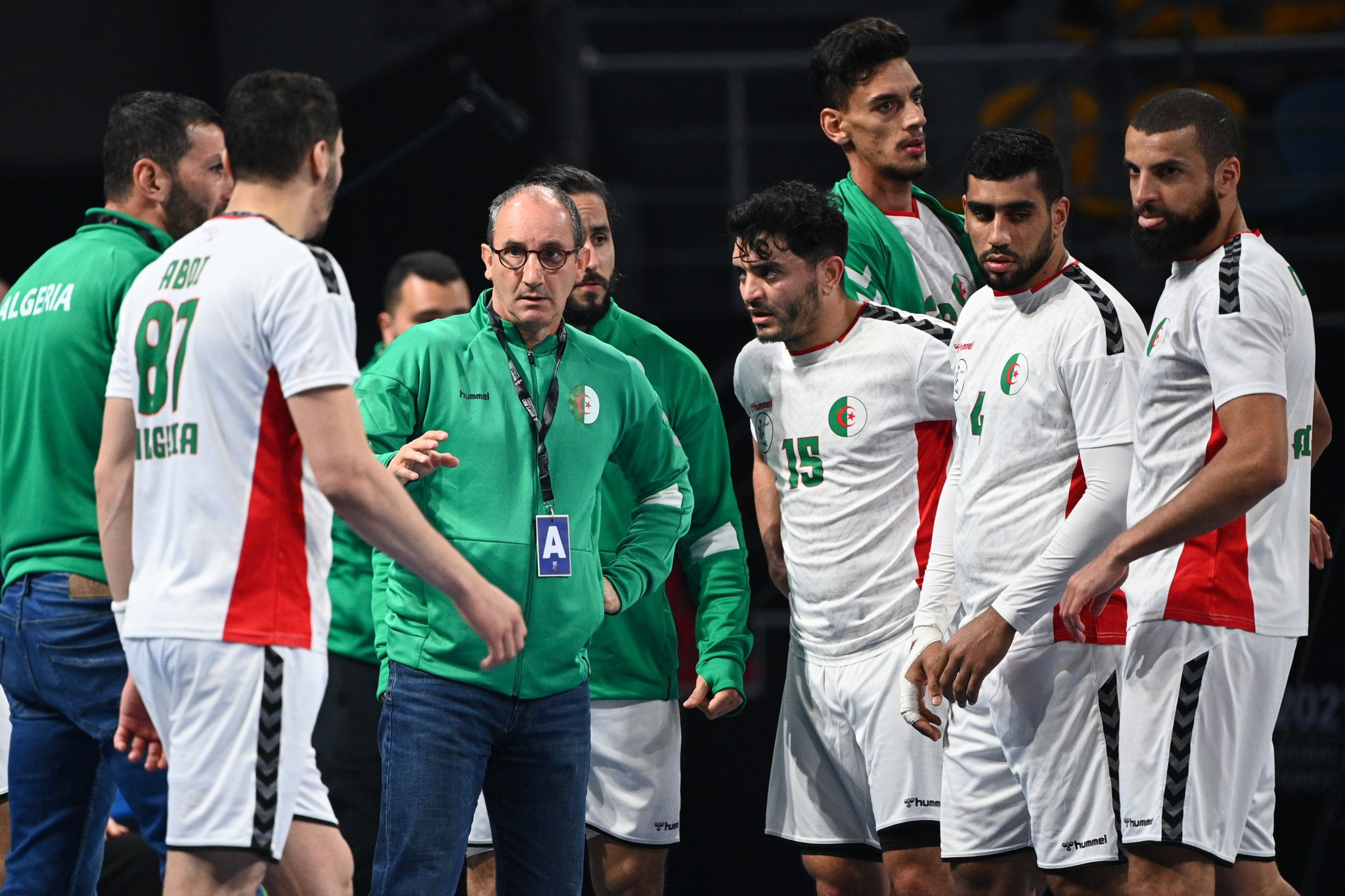 This year's African Men's Handball Championship in Morocco has been postponed until June following protests over last month's draw, including from Algeria which withdrew from the event over it being scheduled to take place in the disputed territory of Western Sahara.

The tournament was originally due to start tomorrow and run until January 23, but those plans have been scrapped after Algeria and Zambia lodged appeals against the draw.

Organised by videoconference, the African Handball Confederation (CAHB) staged the draw from its headquarters in Abidjan in the Ivory Coast on December 8.

Hosts Morocco were drawn in Group B along with Angola, Nigeria and Kenya, while Group A consisted of Egypt, the Democratic Republic of Congo, Gabon and Cameron and Group C featured Tunisia, Cape Verde, Guinea and Senegal.

However, the draw was suspended and the tournament was delayed after the CAHB said it registered "two appeals for annulment" from Algeria and Zambia.

The event - due to act as a qualifier for next year's World Men's Handball Championship in Poland and Sweden - is now scheduled to be held from June 22 to July 2.

"In view of the relevance of the arguments put forward, and with a view to better understanding the situation, the African Handball Confederation has taken a measure of suspending the results of the Draw and postponing the competition to a  later date," a statement from the CAHB read.

"CAHB apologises for any inconvenience this postponement could cause in the preparation of the participating countries in the competition."

The CAHB said that "other countries having expressed the wish to take part" was another reason for the delay of the African Men’s Handball Championship draw.

The Algerian Government withdrew its handball team from the event because it was due to be staged in Laayoune in Western Sahara.

It claims that the Western Sahara is not a Moroccan province as diplomatic tensions continue between Algeria and Morocco over the disputed territory.

An approximately one-fifth portion of the disputed territory is controlled by the self-proclaimed Sahrawi Arab Democratic Republic.