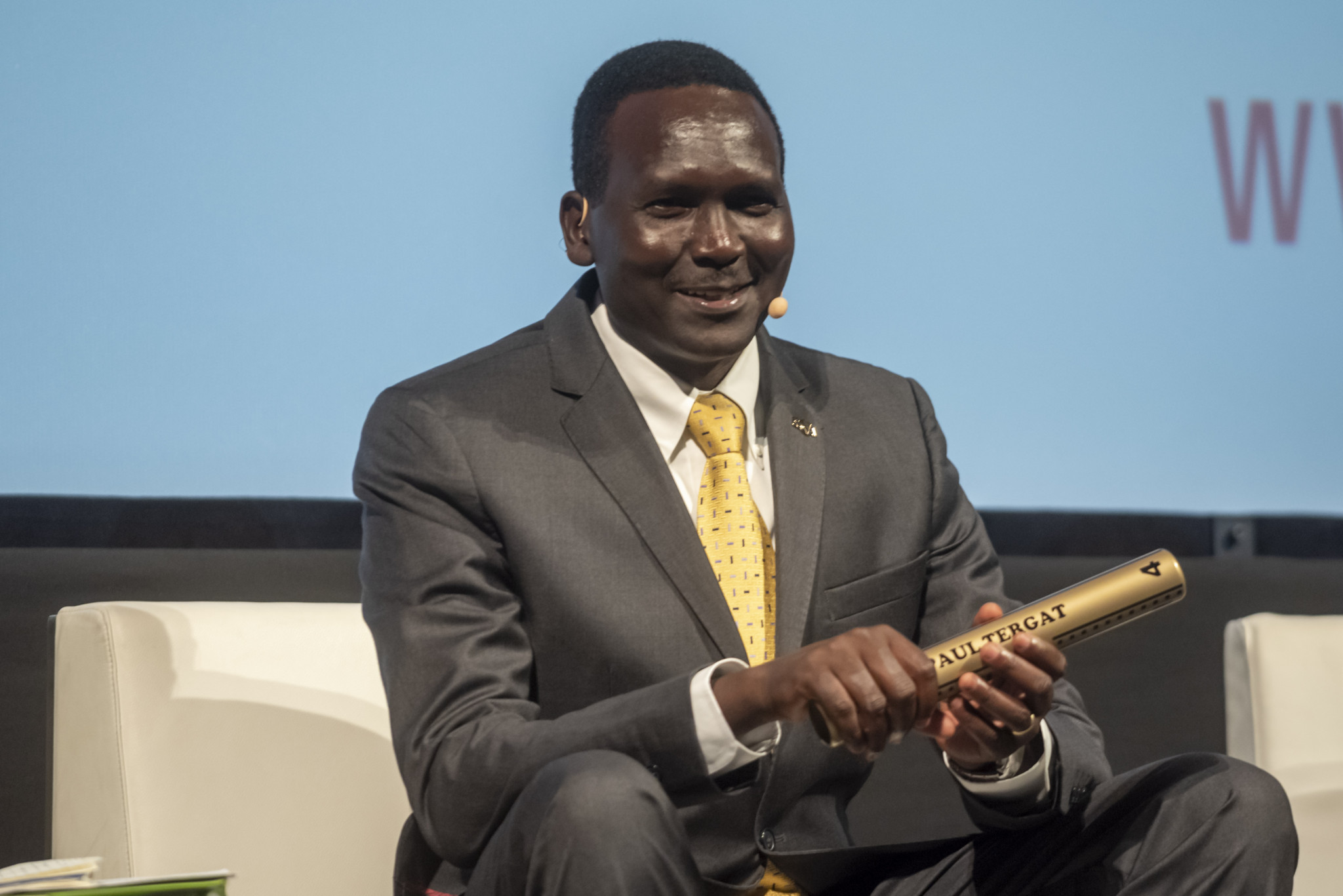 The NOC-K elections were due to be held last year, but had been delayed until 2021 in response to the COVID-19 crisis and postponement of Tokyo 2020.

Tergat, an International Olympic Committee member and double Olympic silver medallist over 10,000 meters, has led the NOC-K since 2017.

With the former marathon world record-holder running unopposed, the drama was saved for other polls.

Mutuku won the vote for secretary general, receiving 18 of the 25 votes cast, per Capital FM.

Parvi Rawal won the election to be a women's representative on the Executive Committee.

Hellen Obiri, a 5,000m silver medallist at Tokyo 2020 and Rio 2016 and the reigning world champion over the distance, is the women's athlete representative.

Humphrey Kayange, who is in the World Rugby Hall of Fame, is the men's athlete representative.

Kenya won 10 medals at Tokyo 2020 - more than any other African nation.