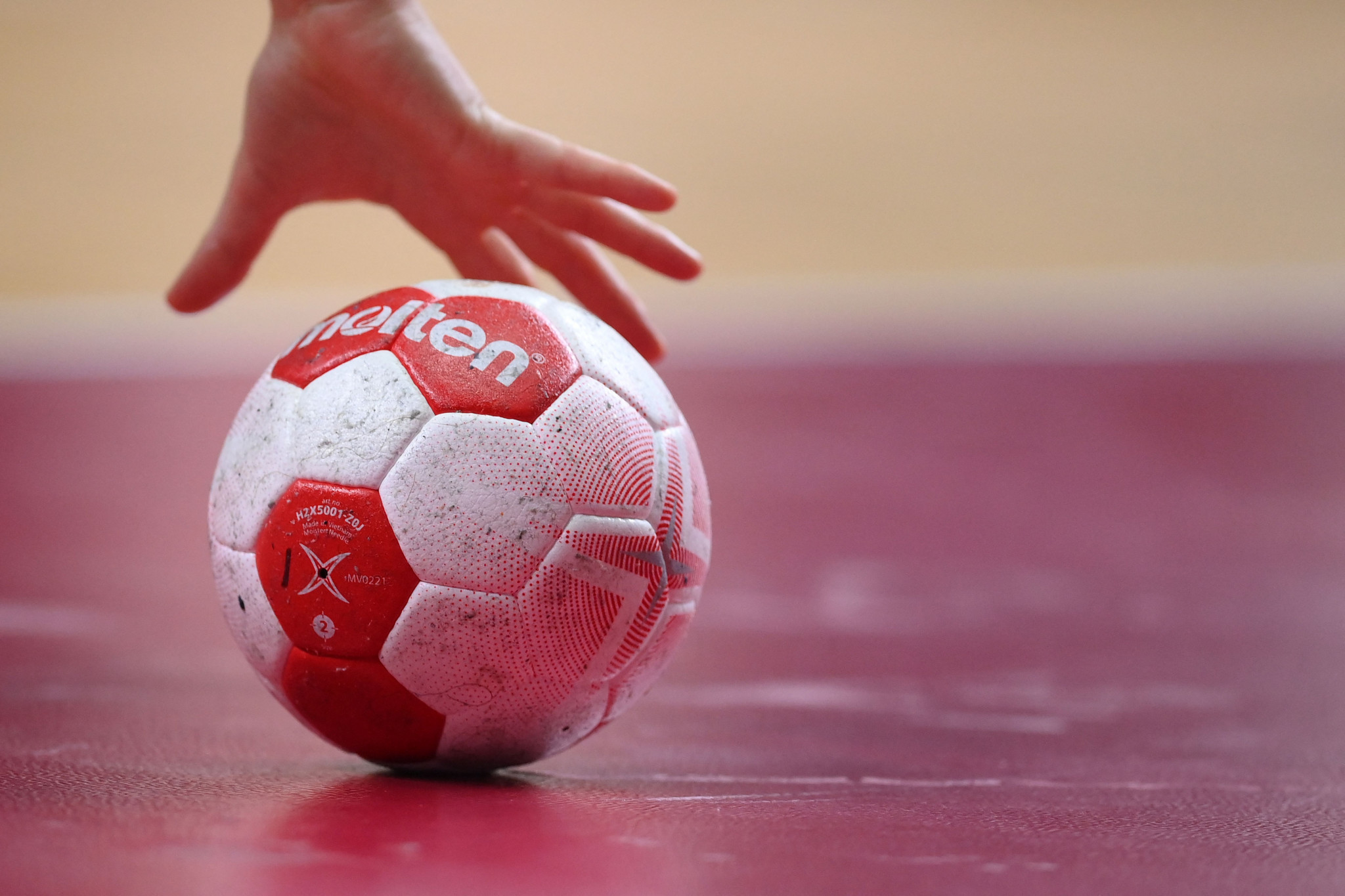 It was the first statement that the IHF had issued on the crisis since Russian President Vladimir Putin launched the invasion on February 24.

The IHF is the last of the 40 Olympic International Federations to have made an announcement and it comes a week after the International Olympic Committee recommended that Russian and Belarus athletes should not be allowed to compete in events.

"IHF strongly condemns the actions taken by Russia in its invasion of Ukraine and would like to convey their support and solidarity to everyone who is affected by this war situation," an IHF statement read.

"The invasion of Ukraine represents a breach of the Olympic Truce by the Russian government, with a corresponding United Nations (UN) resolution having been signed on 2 December 2021 by consensus of all 193 UN Member States.

"This breach is not acceptable and, therefore, the IHF Council decided the following.

"With immediate effect and until further notice, the IHF bans all teams, officials, referees, lecturers and experts from Russia and Belarus from taking part in IHF events and activities."

The IHF has also called for the "involved parties" to stop the military action to save the lives of citizens.

"The IHF strongly believes in building a peaceful and better world through sport and the Olympic ideal, with the promotion of peace through sports being a main topic in the UN resolution," the IHF statement continued.

"This decision corresponds with the recommendation of the International Olympic Committee (IOC) and validates the decision taken by the European Handball Federation (EHF) to suspend the national teams of Russia and Belarus as well as Russian and Belarusian clubs competing in European handball competitions and not nominate Russian and Belarusian referees, officials, lecturers and commission members, expanding it to a global level."

The UN has claimed that at least 364 civilians have lost their lives and 759 been injured since Russia’s military offensive began two weeks ago.

The true figure of casualties is believed to be considerably higher.

It is claimed that more than 1.5 million people have fled the country to neighbouring states.