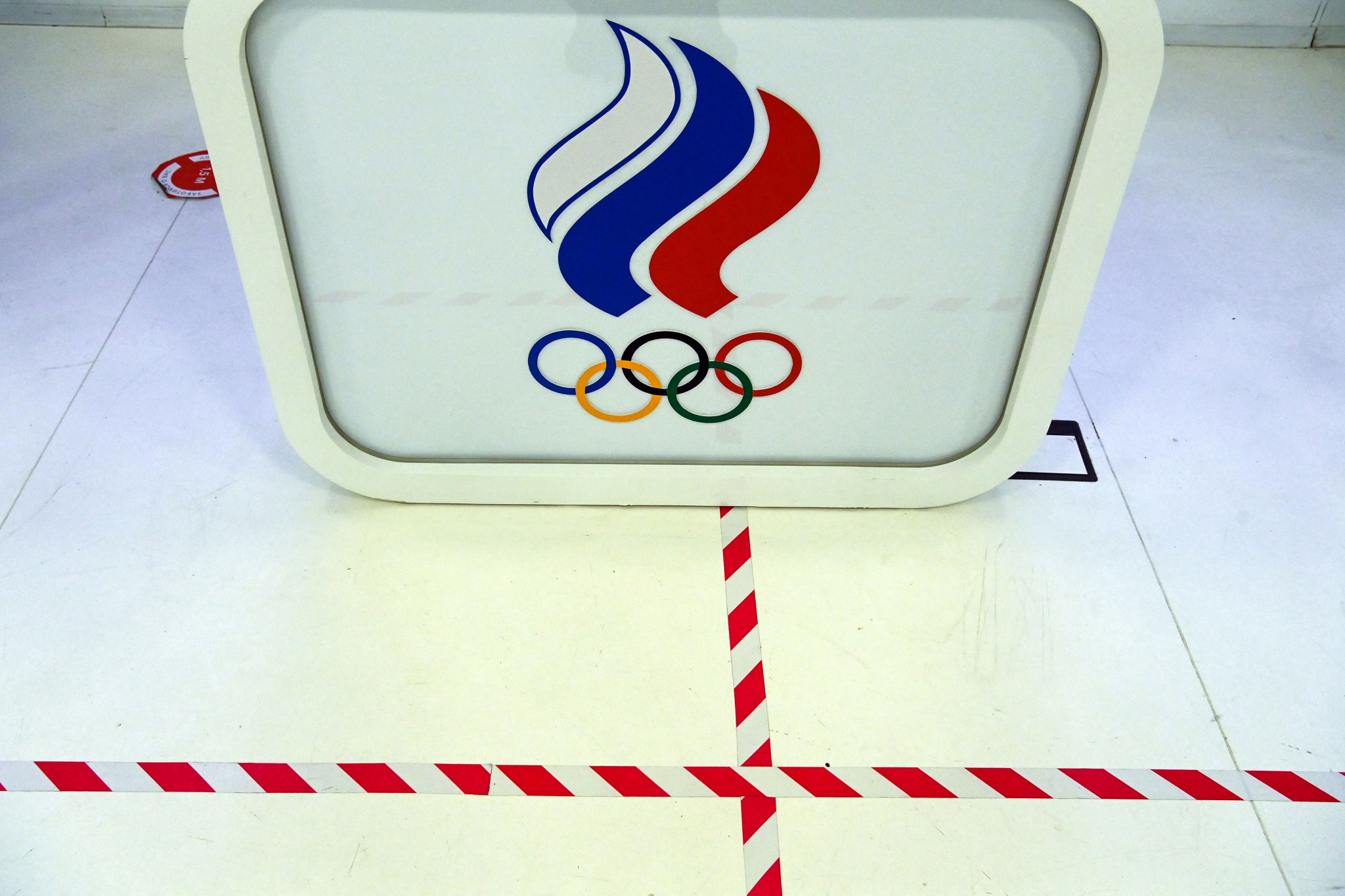 Numerous International Federations (IFs) have confirmed bans on athletes from Russia and Belarus following International Olympic Committee (IOC) recommendations to prohibit participation in the wake of the war in Ukraine.

The IOC on Monday (February 28) urged IFs to ban athletes and officials from Russia and Belarus at its international competitions.

A series of statements have been followed by federations confirming their implementation of recommendations as part of a coordinated approach.

The same action has been taken by World Triathlon, who had already suspended the Russian Triathlon Federation for a year due to its high number of doping cases.

The International Weightlifting Federation confirmed in a statement that it has suspended the participation of all athletes, team officials and technical officials from the nations until further notice, as well as having no sanctioned events in the countries.

The governing body said the exceptional measures may be adapted, and hopefully eventually lifted, when and if the situation is justified.

World Archery and the International Table Tennis Federation has also confirmed athletes and officials will not be able to participate in their upcoming events.

The two organisations also highlighted they had no upcoming events in either nation.

World Archery said both Russia and Belarus were prohibited from bidding for any upcoming events held by the organisation or World Archery Europe.

The FIBA has suspended Belarus and Russia from participating in basketball and 3x3 basketball competitions.

This included expelling Russia from the FIBA Women’s Basketball World Cup, with their national team replaced by an as yet undetermined nation.

The FIBA said a team from the Washington/Santo Domingo Qualifying Tournament will be entered into the tournament in Australia, where they will join Belgium, China, Bosnia and Herzegovina, South Korea and United States in Group A.

FIBA Europe has suspended Russia’s candidature to host matches during the FIBA EuroBasket 2025.

Russia had bid to stage group and final phase matches, as part of the multi-host format.

This led to UMMC Ekaterinburg, Dynamo Kursk and MBA Moscow being excluded from EuroLeague Women, with the quarter-final pairings and the list of teams qualified for EuroCup Women revised as a result.

Ukrainian teams must play FIBA Europe club matches outside of the nation, but within Europe.

The FIH has confirmed Russia has been excluded from the upcoming FIH Hockey Women’s Junior World Cup, which is scheduled to be held from April 1 to 12 at Potchefstroom in South Africa.

The governing body said it was in contact with the Hockey Association of Ukraine and was offering any support it can, in the hope that the Ukrainian team will be able to participate in the tournament.

World Rugby has also confirmed Russia and Belarus have been suspended from all international rugby and cross-border club rugby competitions until further notice.

Russia had been participating in the Rugby Europe Championship, which offers qualification for next year’s men’s Rugby World Cup in France.

Their suspension ends any slim hopes the nation had of qualifying, with the team lying second from last in the six team group.

Only the top two qualify automatically, while the third would enter a final qualification tournament.

Russia previously saw attempts to bid to host the 2027 and 2031 Rugby World Cups scuppered by two-year sanctions, imposed due to the long-running doping scandal in the nation.

The FEI said its Executive Board has approved the allocation of a CHF1 million (£820,000/$1 million/€980,000) Solidarity Relief Fund for the equestrian community in Ukraine.

The ICF has established a donation account to raise money for Ukrainian athletes caught up in the hostilities.

World Triathlon added that it has set up an email account [email protected], where members of the triathlon community in Ukraine who are leaving the country or willing to do so, can reach out to find families in other countries that are able to host them.

The organisation said the email address is also available for all prospective host persons anywhere in the world who can offer their support to those fleeing Ukraine.

World Triathlon and Europe Triathlon said they are coordinating support for those in need in Ukraine, as well as Ukrainian athletes and entourage who are abroad and either looking for support while unable to return to their country, or to relocate near the border awaiting further development of the situation.

More than 60 offers of assistance from all over the world from individuals, clubs and Federations have already been made.

The IWF said it has approved funding to support Ukrainian athletes, with IWF Secretary General Mohammed Jaloud in currently in contact with the Ukrainian Weightlifting Federation (UWF) to ensure that financial and training support will be provided to athletes preparing for the Youth, Junior and World Championships.

The IWF added it will work with the UWF to rebuild any facilities that may have been impacted.

Russia's invasion of Ukraine has led to Saint Petersburg being stripped of the UEFA Champions League final, a Formula One race in Sochi was cancelled and all remaining International Ski Federation World Cup legs in Russia were abandoned among multiple other changes to the sporting calendar.

Russia was also stripped of the Volleyball Men’s World Championship.

Earlier this week FIFA and UEFA barred Russia's men's team from playing next month's FIFA World Cup qualifying playoff semi-final against Poland and banned the country from the UEFA Women's Euro 2022 in England.

Although the IOC advised IFs to ban Russian and Belarusian athletes outright, it has said they can compete as neutrals when it is not possible to remove them from competition for legal reasons or at such short notice.

This means that no athlete or team would be allowed to take part under the name of Russia or Belarus, with a recommendation for no national symbols, colours, flags or anthems to be displayed.