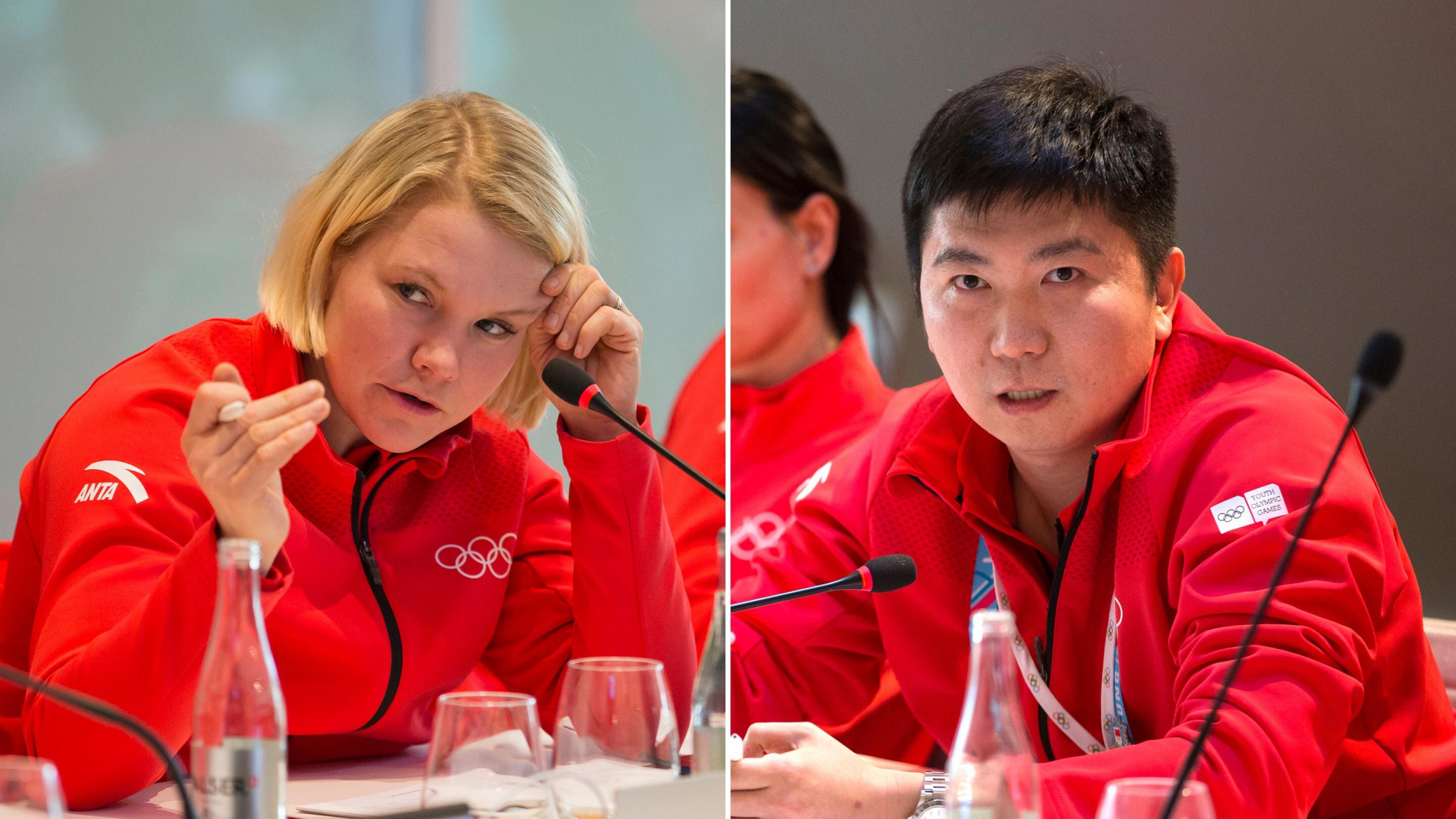 Terho saw off rival candidate Yelena Isinbayeva of Russia, a two-time Olympic pole vault champion, in a vote held at a meeting of the Commission today.

She succeeds Kirsty Coventry and will take the Zimbabwean's place on the ruling IOC Executive Board.

South Korean former table tennis player Ryu Seung-min was chosen as vice-chair following the election of Terho, who had stood for both positions.

Ryu, unable to attend the Tokyo 2020 Olympics after he tested positive for COVID-19, replaces Slovakian Danka Barteková after she failed with her bid for re-election to the Commission.

IOC President Thomas Bach congratulated Terho, whose position on the Executive Board will be rubber-stamped by the Session on Sunday (August 8), following her election as chair.

They will be sworn in as IOC members at the Session here on Sunday.

Stefan Holm of Sweden, an appointed Commission member, has also finished his term.

Coventry's departure freed up a space for an African athlete to join the group, Bach said.

Kayange, the chair of the National Olympic Committee of Kenya Athletes' Commission, received the highest number of votes of the African candidates who stood in the election at the Games.

The 39-year-old, who represented Kenya when rugby sevens made its Olympic debut at Rio 2016, finished ninth of the 30 candidates on 1,127 votes.

Athletes appointed to the Commission do not automatically become IOC members.