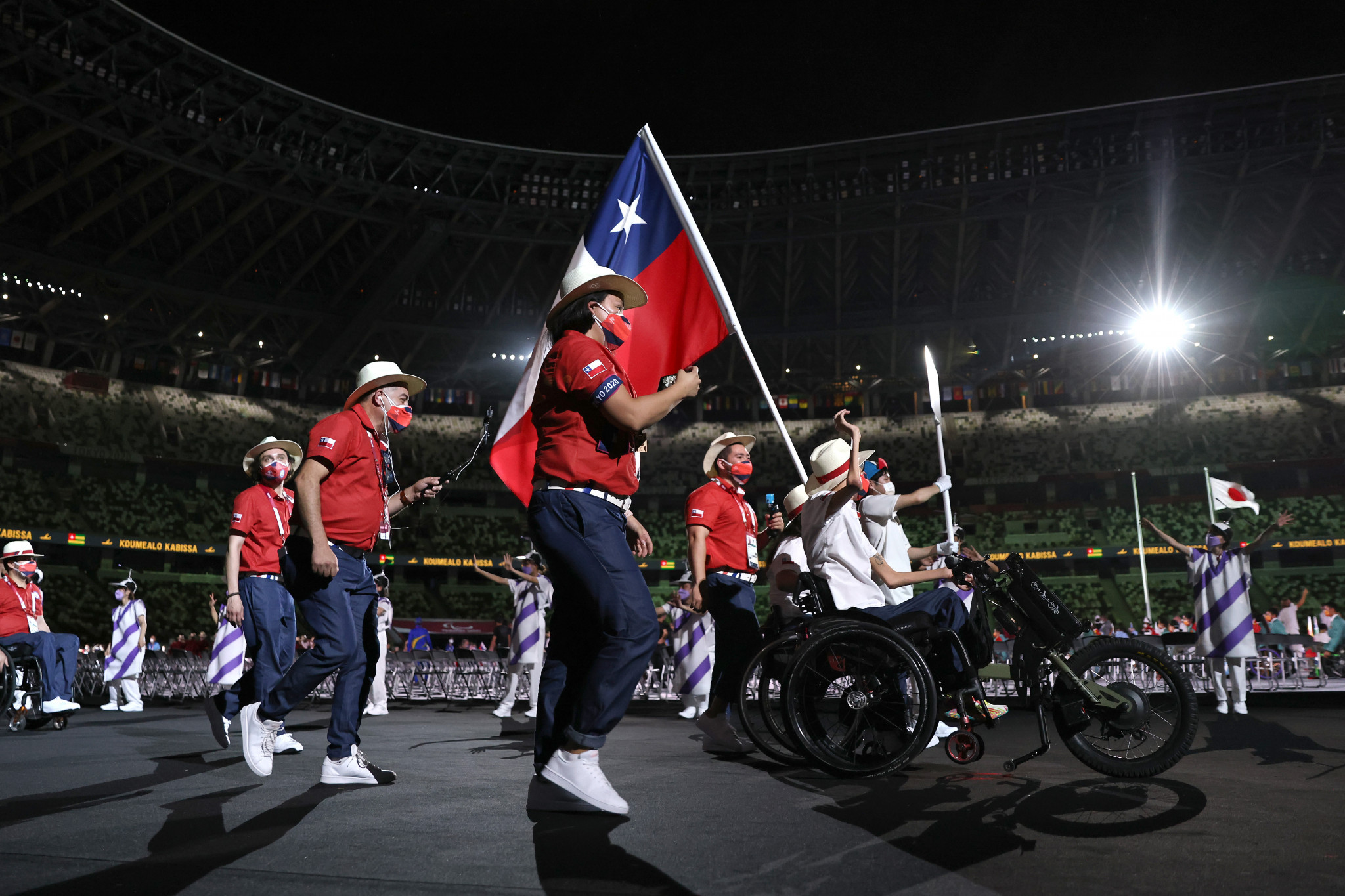 Santiago 2023 Board member Sebastián Villavicencio has been elected as President of the National Paralympic Committee of Chile (COPACHI).

Villavicencio has a strong background in wheelchair basketball, a sport in which he has captained Chile's national team.

He takes over from Ricardo Elizalde, who stepped down after eight years in the role.

The new President admitted that he "had mixed feelings" about assuming the position, paying tribute to his predecessor.

"In truth, for those of us who have been in the Paralympic movement for a long time it is extremely hard to know that Ricardo Elizalde will no longer join us, that Alberto Vargas won’t either, two people that have worked so, so hard for a really long time to develop these sports," Villavicencio said.

"On the other hand, I’m very happy taking on this responsibility."

Chile is set to stage the Parapan American Games for the first time in its capital Santiago in 2023 following the Pan American Games, with Villavicencio due to serve on the Organising Committee.

He hopes his new role with COPACHI will help with the preparations for the Games.

"For us, as a Board, it is a huge addition," Villavicencio said.

"We want to continue strengthening the formative areas, high performance, with all the achievements we have got."

"Sebastián is a huge contribution to sports and to become the President is but an award to his virtues as a leader," he said.

"Ricardo left us a huge legacy and, without a doubt, Sebastián will carry on this great path."

Para canoeist Robinson Méndez has also joined the COPACHI Board, and is looking forward to working for the body.

"I’m happy to undertake the challenge and continue strengthening the great work of the outgoing office," Méndez said.

"I think that with the experience as an athlete that I bring, we have so much to offer."

Chile achieved its best performance to date at the Tokyo 2020 Paralympic Games, winning two gold and three silver medals as well as one bronze.