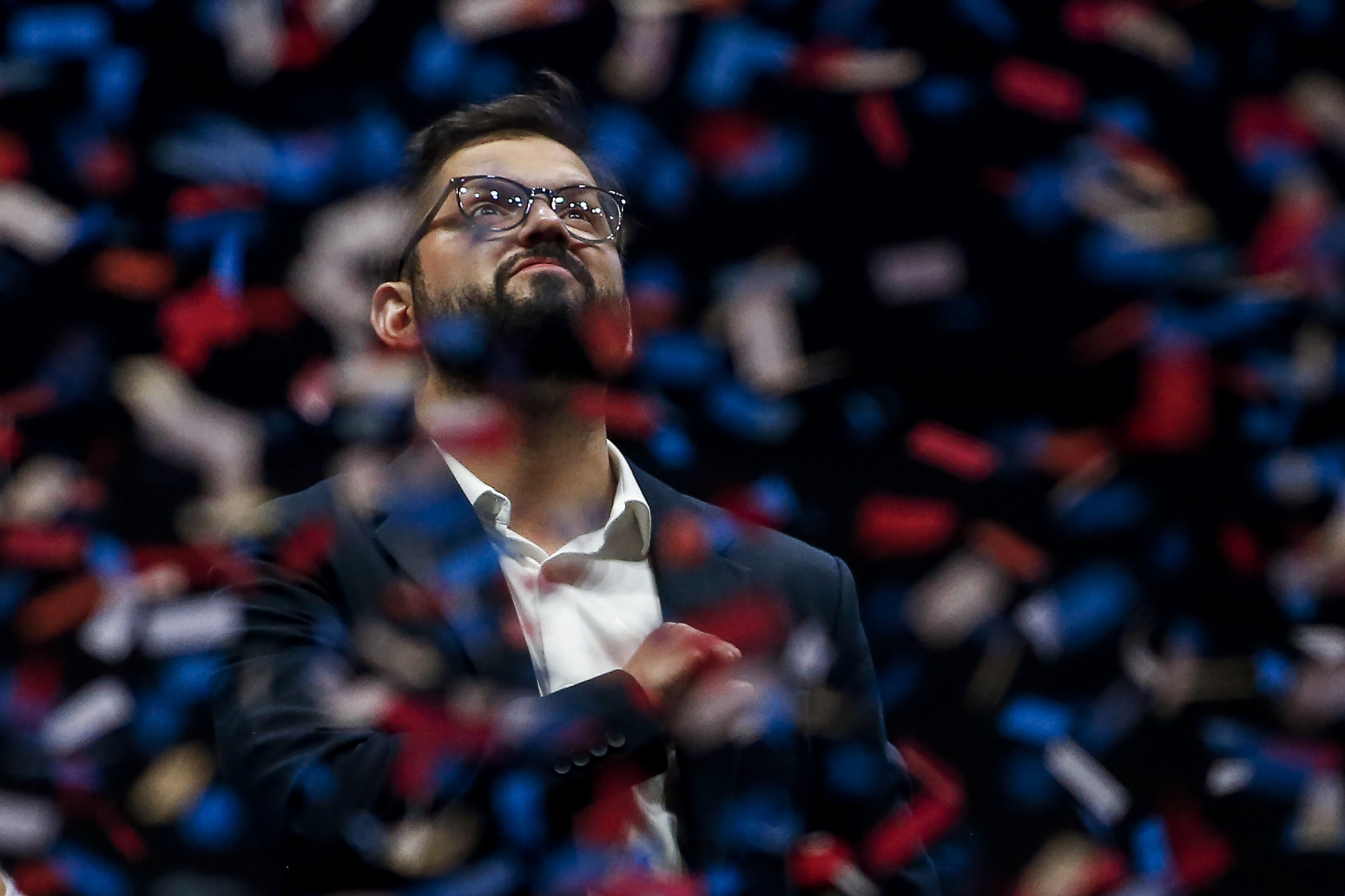 Panam Sports and the Chilean Olympic Committee (COCH) have expressed confidence the election of Gabriel Boric as the country’s President will not have an impact on preparations for the Santiago 2023 Pan American Games.

Boric emerged as the winner of the runoff by securing 55.8 per cent of the popular vote, compared to Kast's 44.1 per cent.

Boric's Government will be in place in the build-up to Santiago 2023, with the President expected to open the first edition of the multi-sport event to be held in Chile.

Panam Sports President Neven Ilic told Chilean radio station ADN that the organisation would seek to discuss the new Government’s commitment to the Pan American Games, while offering help in organising the event.

"We are not concerned but once the authorities are defined it will be important to sit down with them and understand what their work plan is, their commitment to the Pan American Games and sit down to help," said Ilic, a former COCH President.

"Countries should not be alone in these instances, we have a duty to offer help.

"I know from experience that when a new Government enters, things take a long time to get going, but when we know which authorities will command the country we will have to make ourselves available for whatever is necessary."

Miguel Ángel Mujica, the COCH President, added that he was calm over Santiago 2023 with the official saying the Presidential candidates had vowed to honour the Host City Contract agreed with Panam Sports.

Boric campaigned to tackle inequality, with the former student leader pledging to reform the country’s pension and healthcare systems.

He will officially be sworn in as President in March, following a transition period with outgoing President Sebastián Piñera.

"I know that in the coming years, the future of our country is at stake," Boric said in a victory speech.

"I guarantee that I will be a President who cares for democracy and does not risk it, listens more than speaks, seeks unity, and attends to the needs of the people daily.

"The times ahead will not be easy.

"Only with social cohesion, re-finding ourselves and sharing common ground will we be able to advance towards truly sustainable development, which reaches every Chilean."

Boric’s campaign was believed to have enjoyed significant youth support.

"Gabriel's candidacy totally represents me, as a woman, as a young person and as an athlete," Acuña said in an interview with AS Chile.

"There are great hopes for a better Chile, where sport and joy abound, where women can go out for a quiet jog, where populations are free of crime and where inequality decreases.

"Boric's programme is very good because it uses sport as a tool to combat inequalities.

"I believe that as long as sport is in the daily lives of citizens, especially in populations, it will decrease crime, addictions on the part of young people and strengthen many aspects of life.

"I also like the promotion of a culture of movement through a labour sports law and the incentive that there will be for sports in the most remote areas."

Organisers of the Santiago 2023 Pan American Games and Parpan American Games provided an upbeat presentation to Panam Sports last month, claiming preparations for the events are already at an advanced stage.

Santiago 2023 will be held from October 20 to November 5, with around 7,000 athletes expected to compete at the Pan American Games.

The Parapan American Games will follow from November 17 to 25.